Gordon Beckham Was Not the Best Rookie

Beckham deserved to finish higher in the voting, but Rookie of the Year? Not so much

This may come as a shock to most White Sox fans, but Gordon Beckham was not the best rookie this year.

Before you start flinging tomatoes at the screen, hear me out.

It's not that Gordon Beckham didn't have a good year. He did. He was the second-best rookie in all of baseball, and his offense sparked the Sox in a big way after his call-up from AA in June.

But in a competition with the likes of Anaheim's Andrew Bailey, Beckham didn't quite stack up. 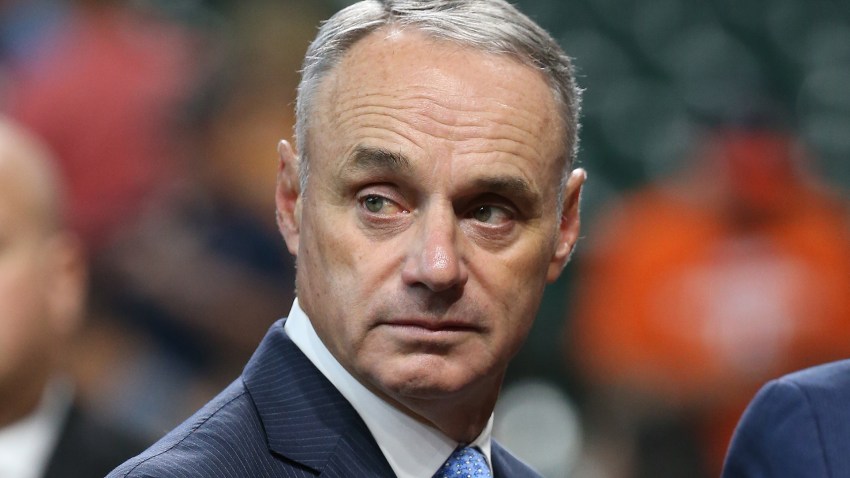 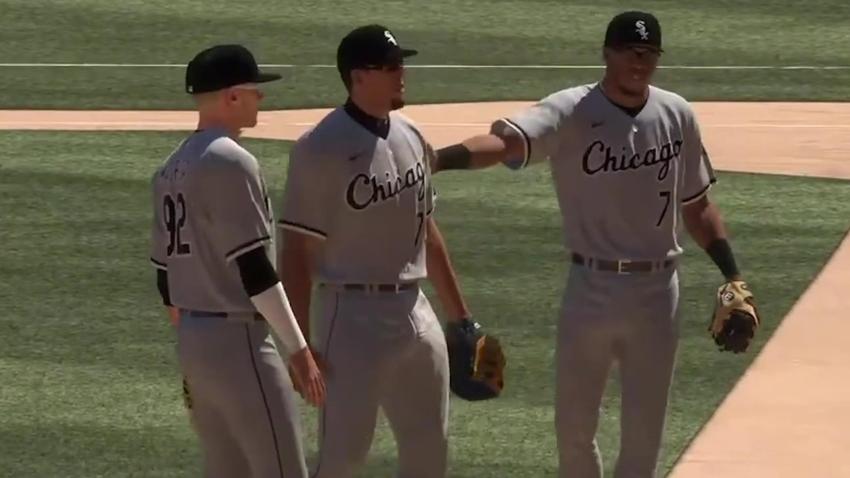 Beckham was hampered by a lack of at bats. He only played 102 games for the Sox, while fellow rookies like Elvis Andrus (who finished ahead of Beckham in the voting) played 145. Andrus didn't hit at all, but his defense and longevity propelled him over Beckham, whose defense was just OK for most of the season.

And then there's Bailey, who finished first in the voting.

Only two players have ever thrown for a lower WHIP with as many innings pitched as Bailey: Jeff Zimmerman in 1991 and Pedro Martinez in 2000.

And Bailey is only the league's sixth closer in the DH era to get 25 saves (he had 26) with an ERA 1.84 or better and at least 80 innings pitched -- the first to do it in 19 years. Major league hitters batted .167 against him, including .081 with two outs and runners in scoring position.

There's no beating that from Beckham, no matter how good his offensive year was. Gordon is going to be a great player, and he's likely to make an even bigger contribution in his second season -- and he probably deserved to be higher than fifth in the ROY voting -- but he didn't deserve to beat Andrew Bailey. A tip of the cap is more appropriate here.