“There are so many reasons why we wouldn't do that,” team co-owner John Mara said

A lot has changed for the New York Giants since their season ended on Jan. 9, but it appears their starting quarterback isn’t going anywhere.

Giants co-owner John Mara, along with new general manager Joe Schoen, backed Daniel Jones at Schoen’s introductory press conference on Wednesday. On top of that, Mara declared that the organization will not pursue a trade for Houston Texans QB Deshaun Watson.

“There are so many reasons why we wouldn't do that,” Mara said. “Cap-wise, we couldn't afford [a potential trade], but more importantly, with the allegations that are out there right now, that is just not the right fit for us.”

Watson, who has been with the Houston Texans since being drafted in 2017, did not play this season while facing nearly two dozen civil lawsuits alleging sexual assault and inappropriate behavior.

“Where we are salary-cap-wise and the pending legal issues, I don't know how you can go down that road right now,” Schoen said. 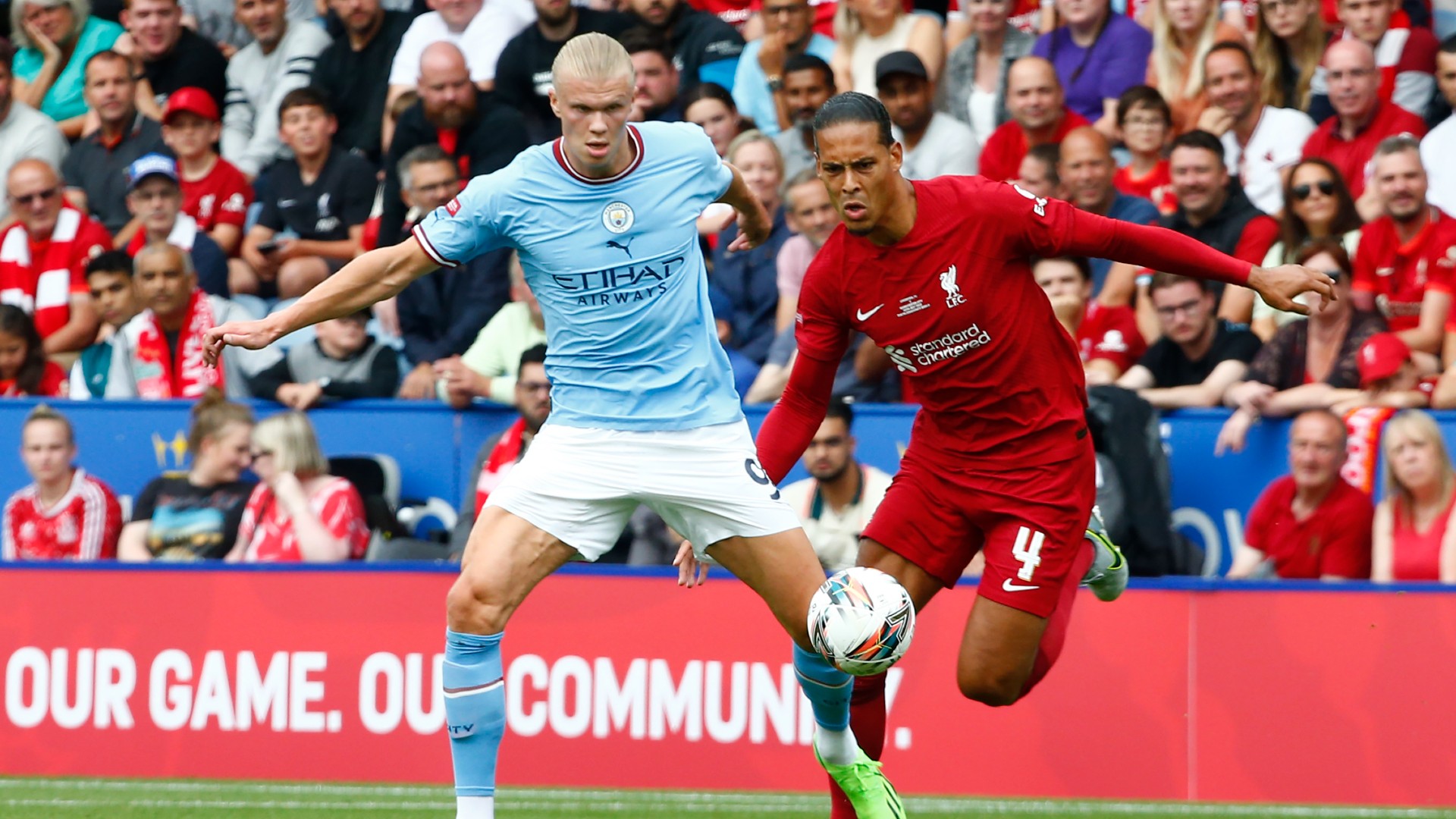 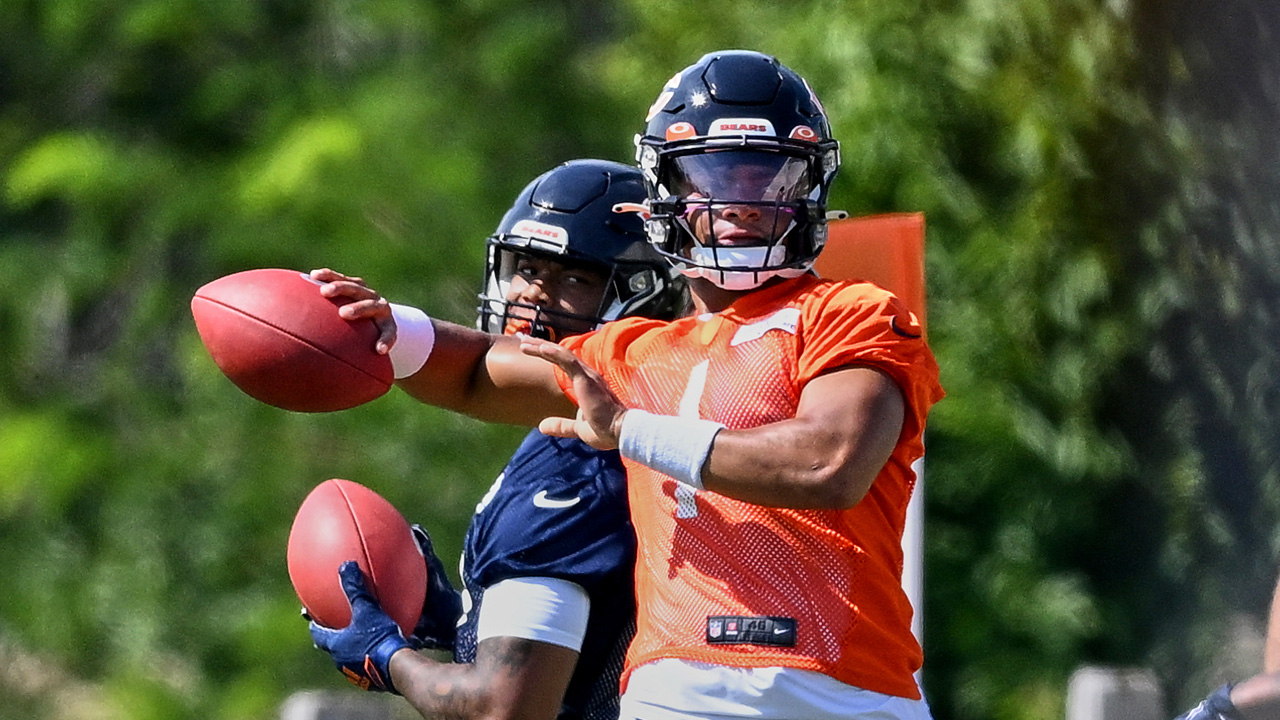 Jones, the Giants’ current starter, will play his fourth NFL season in 2022 under his third head coach. Pat Shurmur was fired following the 2019 season and Joe Judge lasted just two seasons before being fired on Jan. 11.

New York’s offense has failed to find any footing since Jones was drafted No. 6 overall in 2019. Things were particularly ugly this season, as the team finished 31st in the NFL in total yards, passing yards and points scored.

Jones only made 11 starts in 2021, and the team went 4-7 in those games. Without Jones, the team went 0-6 while resorting to Mike Glennon and Jake Fromm under center.

Mara said the Giants are intent on building things around Jones, beginning with a new coach to take Judge’s place.

“I have a lot of hope in Daniel, and I know how badly he wants it. I know how the players feel about him. We are certainly not giving up on him by any stretch of the imagination.”