They won big at the NBA Awards.

A tearful Giannis Antetokounmpo earned Most Valuable Player honors, Mike Budenholzer won Coach of the Year, and Jon Horst took Executive of the Year on Monday night in Santa Monica.

Antetokounmpo, a 24-year-old forward from Greece, beat out Paul George of Oklahoma City and James Harden of Houston, who won last year.

Antetokounmpo was a resounding winner. He received 941 points and 78 first-place votes in the balloting — 165 points more than Harden.

"MVP is not about stats and numbers, and obviously James Harden had unbelievable numbers and Paul George also, but obviously it's about winning," Antetokounmpo said backstage. "We created great habits throughout the season and were able to stick by them, and that's why we were able to have a chance in every single game we played and were able to win 60 games." 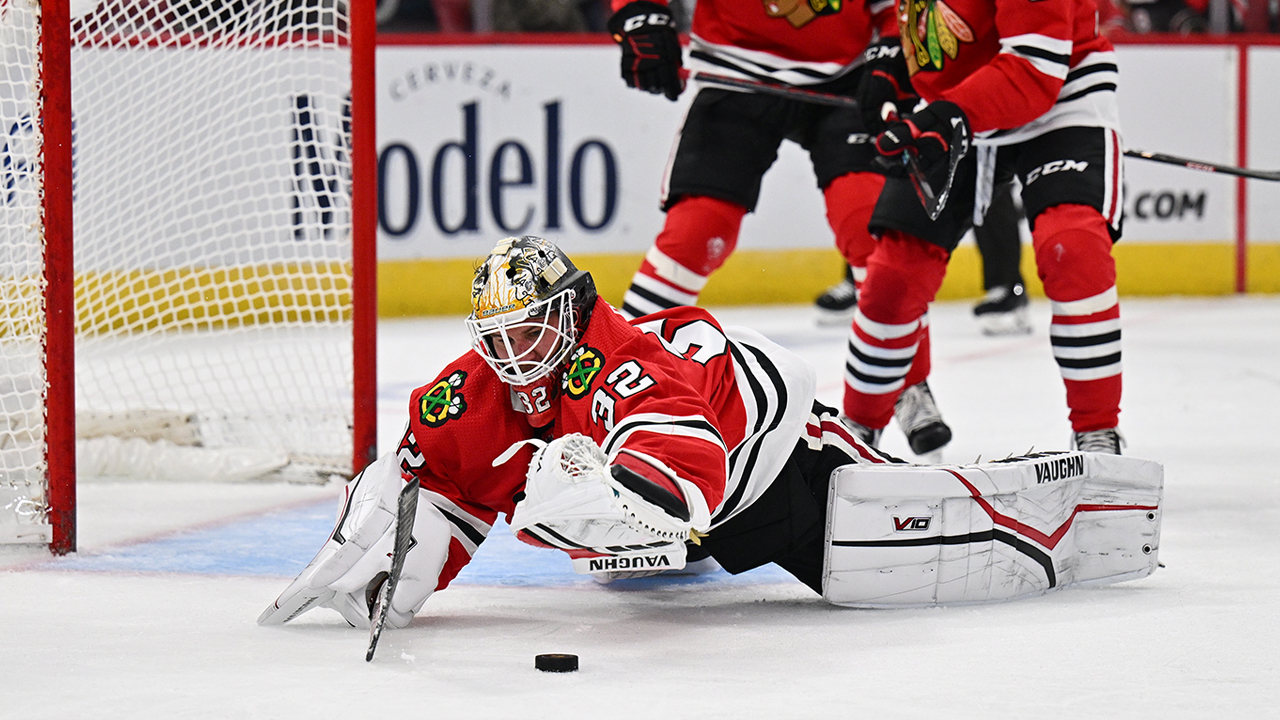 Antetokounmpo averaged 27.7 points and 12.5 rebounds while earning All-NBA first-team honors this season, his sixth with the Bucks. He led the franchise to the best record in the regular season and the Bucks reached the Eastern Conference finals.

Tears rolled down his cheeks as Antetokounmpo thanked his mother Veronica and brothers in the audience at Barker Hanger. He credited his late father for pushing him toward his goals and his teammates and coaching staff for their help.

"We started from nothing as a family," he said, "and we are going to be in every stage that we can be as a family."

Antetokounmpo said backstage that he had vowed to his family he wasn't going to cry.

"When you hear your name up there on the stage and then you realize these years of hard work, what you did in the past, then you start getting emotional," he said.

Budenholzer also got choked up while thanking his family after his second coaching honor. He earned the trophy for the first time with Atlanta in 2015.

He guided the Bucks to a 60-22 record in the regular season in his first year with the franchise, leading them to the Eastern Conference finals, where they lost to eventual NBA champion Toronto.

"What they did on the court this year, including the playoffs, was special," Budenholzer said backstage. "We weren't good enough in the end, but we certainly feel like we have enough talent, we have enough character to be a team that's playing in the finals and winning a championship."

He beat out Denver's Mike Malone and Doc Rivers of the Los Angeles Clippers.

Lou Williams was voted the Sixth Man of the Year for the second season in a row and third time in his career, tying former Los Angeles Clipper guard Jamal Crawford.

The guard won for the first time in 2015 with Toronto.

Williams beat out teammate Montrezl Harrell, with whom he formed the highest-scoring bench duo in NBA history last season, and Domantas Sabonis of Indiana.

Williams became the career leader in points off the bench during the season.

"This one was different because I kind of went into the season wanting this one. In years past I always just played and lived with whatever happened," he said. "I felt like this one was going to be a legacy piece."

Rudy Gobert of the Utah Jazz won Defensive Player of the Year for the second straight season.

The 26-year-old center from France beat out Antetokounmpo and George.

"I never thought I would be able to do that when I started basketball playing in France," Gobert said backstage. "I didn't know an NBA player, I didn't know nothing about basketball. I was just having fun."

The 25-year-old from Cameroon averaged 16.9 points and started 79 of 80 regular-season games for the Raptors in his third year with the team.

Siakam had 26 20-point outings after scoring 20 points in a game only once in his first two seasons. He then scored 32 points in Game 1 of the NBA Finals.

Siakam beat out De'Aaron Fox of Sacramento and D'Angelo Russell of Brooklyn.

Luka Doncic of the Dallas Mavericks easily won Rookie of the Year.

The 20-year-old small forward from Slovenia accepted his trophy from RJ Barrett, who went to the New York Knicks as the No. 3 pick in the NBA draft last week.

Doncic was the No. 3 pick last year.

The other finalists were Deandre Ayton of Phoenix and Trae Young of Atlanta.

The former rivals took turns holding their trophies while each other spoke.

Bird said the NBA is in good hands with today's talented athletes and he urged them to keep the game the same so it continues on for future generations.

Johnson starred for the Los Angeles Lakers and Bird with the Boston Celtics.

Mike Conley Jr., newly traded to the Utah Jazz, claimed trophies for Teammate and Sportsmanship of the Year.

Conley earned the awards for his 12-year tenure with the Memphis Grizzlies.