Former NFL defensive lineman and Chicago native Glenn Foster died at the age of 31 years old on Monday while in police custody in Alabama.

Foster, who played 17 games over two seasons with the New Orleans Saints, had been booked on counts of reckless endangerment, resisting arrest and attempting to elude police in Pickens County.

The cause of death is currently unknown as the Pickens County medical examiner's office said the case remains under investigation. 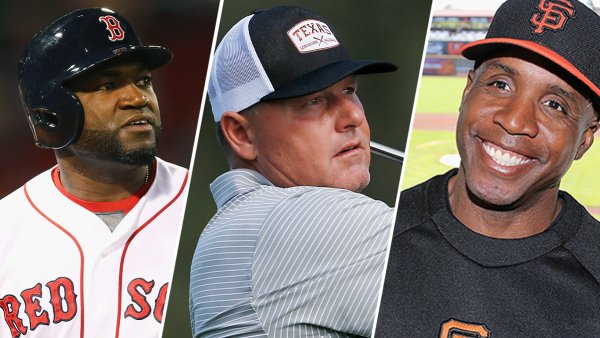 Baseball Hall of Fame 2 hours ago 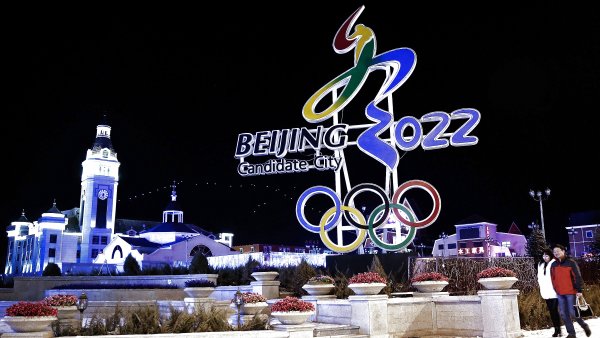 Foster attended Mount Carmel High School in Chicago before going on to play college football at the University of Illinois from 2008 to 2012. He signed with the Saints in April of 2013 as an undrafted free agent and was waived two years later in August of 2015.