The NFL has fined Bears cornerback Charles Tillman $5,000 for the unnecessary roughness penalty Sunday against the Buccaneers that gave Tampa Bay a first down in overtime.

Leave aside for a minute all the discussions that Bears fans have had this week about whether Tillman should have been penalized, whether the Buccaneers got away with much worse and whether the 15 yards and automatic first down from Tillman’s penalty cost the Bears the game. What’s really noteworthy about Tillman’s fine is the news that it cost him less money than the $7,500 that Bears linebacker Jamar Williams was docked for taunting.

Let’s think about this. Does it really make any sense that in the NFL, unnecessary roughness – the type of conduct that could result in a player being injured – gets only a $5,000 fine, while taunting – the type of conduct that we all learned to deal with on the playground before we finished elementary school – yields a $7,500 fine? Does the NFL really believe that taunting is worse than unnecessary roughness? 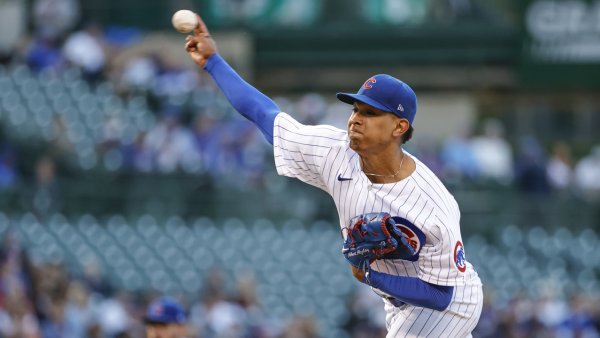 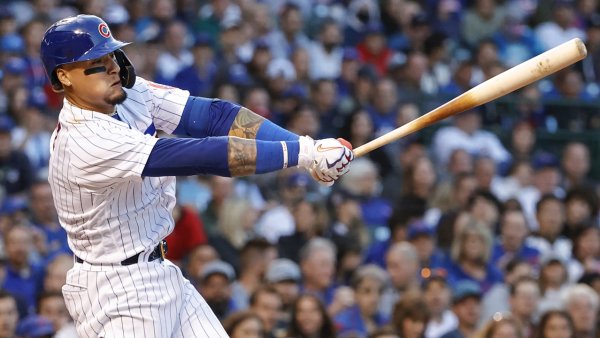 The NFL is often called the best-run sports league in America, and in many ways it is. But sometimes you get the sense that the folks in the offices on Park Avenue are so obsessed with the league’s image that they lose track of common sense. If you were an NFL player, would you rather be jumped on or taunted? If your son were a Pop Warner football player, would you rather have an opponent hurt his feelings or hurt his body?

NFL Commissioner Roger Goodell circulated a memo at the start of the season warning every play in the league that he was getting tough on illegal hits. And yet when faced with one of those illegal hits, he demonstrated that he thinks it’s not as bad as trash talk.

Of course, if Tillman and Williams complain publicly about their fines, they could get fined again for that. And if they complain privately, they’re not likely to find a sympathetic ear in their own locker room, considering that their fines are pocket change compared to what their teammate, Brian Urlacher, got in 2007. Urlacher showed up to Super Bowl media day wearing a hat with a Vitamin Water logo on it, which he hadn’t previously approved through the league. The result? The NFL fined him $100,000. For that price, he could have delivered 20 cheap shots. That’s life in the NFL for you.