When you first view the title of this piece in the Sun Times ("No Beer in Wrigleyville"), you can be misled. On the surface, you hear that Chicago is taking steps to try and protect against unruly behavior in Wrigleyville, which is good. That place can be a madhouse when the games don't even matter ... just picture, with the playoff season upon us, what could happen should the Cubs progress into uncharted (for the past 99 years, at least) territory.

The measure does, however, sound a bit like grandstanding. The beer-outage would only occur after the seventh inning stretch of possible "clinching" games. So the maximum is three, and it may not even happen at all. Also, sales can resume the second the game is complete ... so we're only talking about a window of 2 1/2 innings. Is that really enough to ensure that the entire area doesn't implode should the unthinkable World Championship occur in Wrigley Field?

The executive director of the Emergency Management office in Chicago, Ray Orozco, explains:

"It stops people from drinking for probably at least an hour. If they choose to, they can pick it up again. You're assuming everyone is going to start drinking again [after the final out]. I don't know if that's necessarily so. But if you stop drinking at 3:26 p.m., you won't be as physically impaired at 4:26 p.m."

I'm not sure an hour is really enough time to sober up someone who has been hitting the sauce for five hours, but I guess it's something. 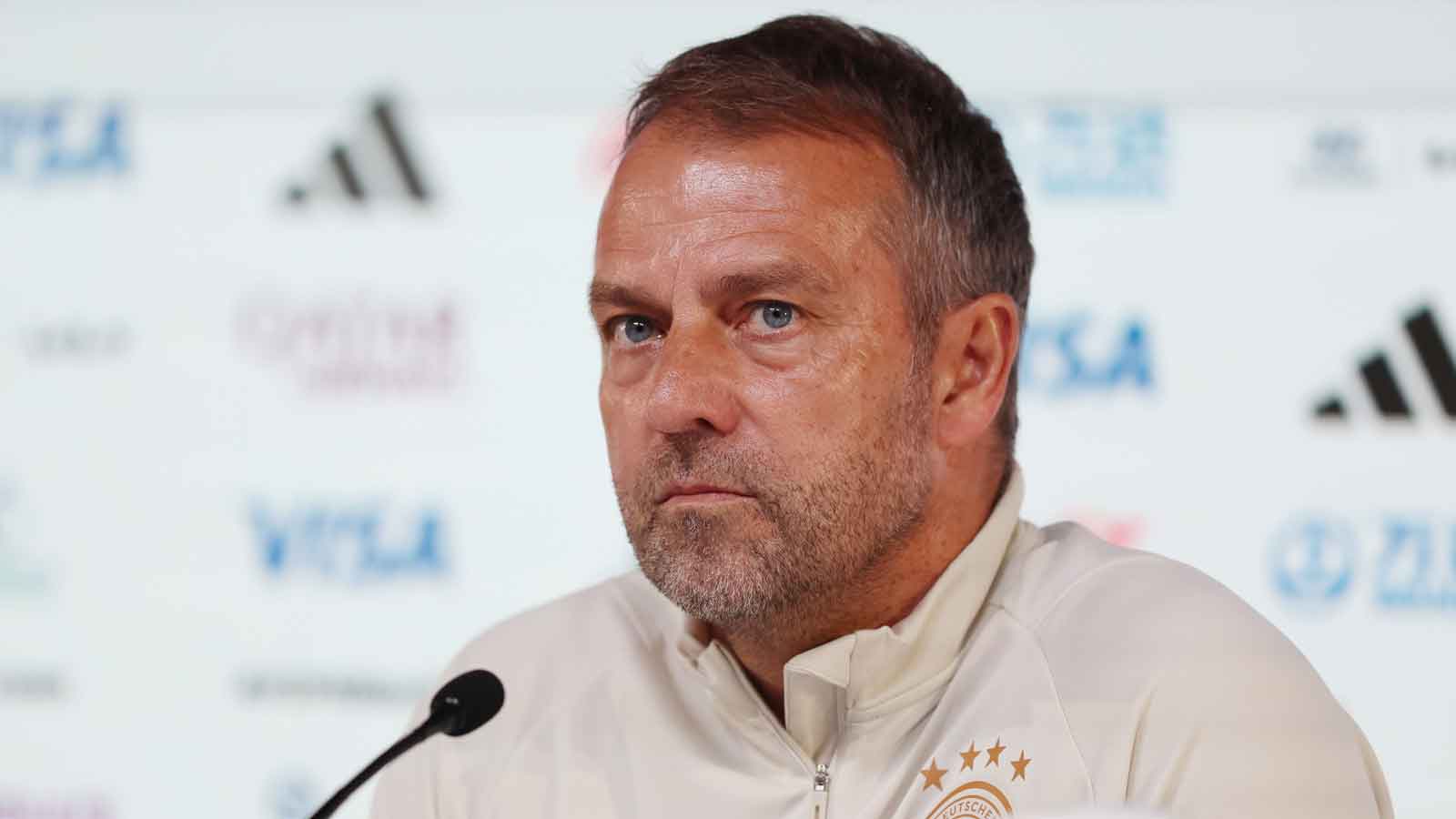 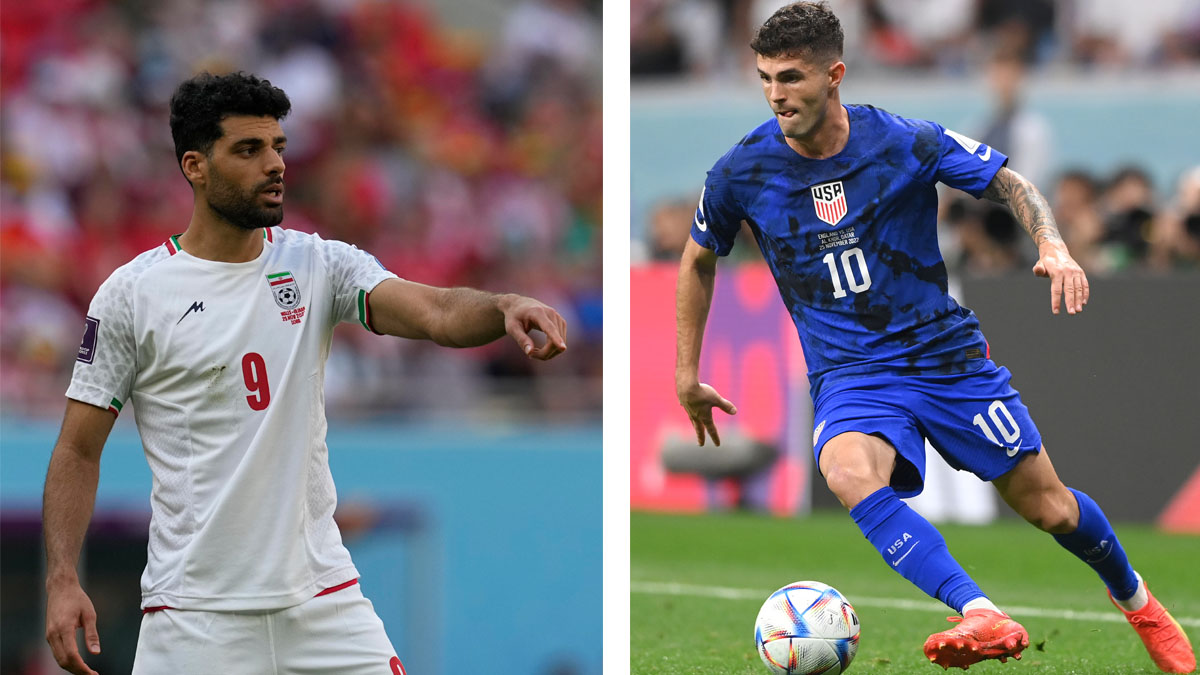 Another aspect to this is that I didn't think the city could legally tell a business to shut it down during a time period of a game that isn't technically related to these businesses. The Cubs don't own those bars, and they are open when the Cubs aren't playing. Of course, then I read the article and see that this is called a "voluntary moratorium." So, yeah, the city can't make them stop. They can try to police the constantly broken rule of not serving more drinks to people that appear intoxicated -- which is seemingly violated every minute across America.

The reaction from a few bar owners was quite predictable:

"It'll be one hour, maybe more, without offering service," said Sam Sanchez, owners of John Barleycorn, 3524 N. Clark. "Customers will be unhappy. We'll lose business. There's no reason for them to come back. We're sending a bad message to the world that Chicago cannot host a large event at a time when we're hoping to bring the Olympics to Chicago."

James Murphy, manager and part-owner of Murphy's Bleachers, 3655 N. Sheffield, said he sees no need for the seventh-inning cutoff. He argued that a playoff game is "no different than opening day or a busy mid-summer weekend against the Cardinals."

Uh huh. Good luck with that temporary and voluntary beer ban, city officials. They'd be better served to amp up excise police in the surrounding bars to nail customers for public intox and the bartenders for serving people who appear to be intoxicated. This voluntary crap isn't gonna fly.

Cue every non-Cubs fan predictably jumping aboard the comments section to call us all drunks ...