If you're not excited by what's going on with Dwyane Wade right now, then just do us all a favor and stop watching basketball. Seriously. Because Wade's effort has been nothing short of cold blooded lately, evidenced perfectly by this absolutely ridiculous game-winner (at the 1:22 mark of the clip) he hit at the end of double overtime Monday night against the Bulls.

Are you kidding me? 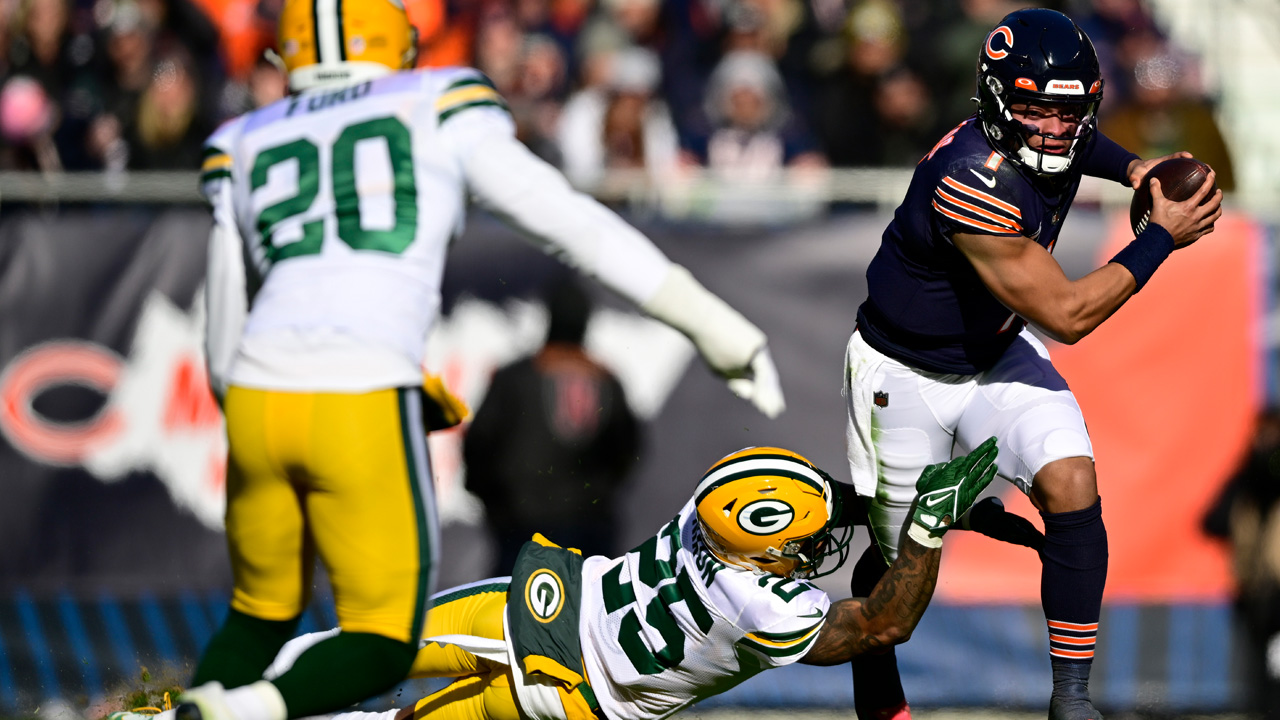 Wade finished with an absolutely sensational stat line: 48 points (on 15-of-21 shooting), 12 assists, six rebounds, four steals, and three blocked shots. The last time a player had a line of 48 points and 12 assists? Tom Ziller sends along this link from Basketball-Reference.com: It was Stephon Marbury, back in 2001.

The last time a player threw up more than 40 points, 12 assists, and 3 blocks in a single performance? No big deal. Except that it's only been done once as far as we can tell: by Michael Jordan, back in 1988.

The Bulls' Ben Gordon had himself a nice game too, and finished with 43 points on 23 shots in the losing effort. But Wade was just spectacular, not only filling the stat sheet offensively and defensively, but making the critical defensive play and the insane floating three-pointer to win it at the buzzer.

The guy is doing this stuff night in, night out, with little or no help from his supporting cast. Nights like this just prove my point: Dwyane Wade is the MVP.

Wade's Floater at the Buzzer Gives Heat Win over Bulls in Double OT Thriller originally appeared on NBA FanHouse on Tue, 10 Mar 2009 00:40:00 EST . Please see our terms for use of feeds.