On the day the Randy Couture-Brock LesnarUFC 91 fight was announced, the online betting site Bodog installed Couture as a slight favorite. I was surprised that Couture wasn't a heavier favorite, considering that he's one of the all-time greats in mixed martial arts, and Lesnar has only had three professional fights.

But it turns out that most bettors are putting their money on Lesnar, and as a result the house is moving the odds in Lesnar's direction. In fact, the odds at Bodog now have it exactly even: There is no favorite and no underdog; the fight is a toss-up. 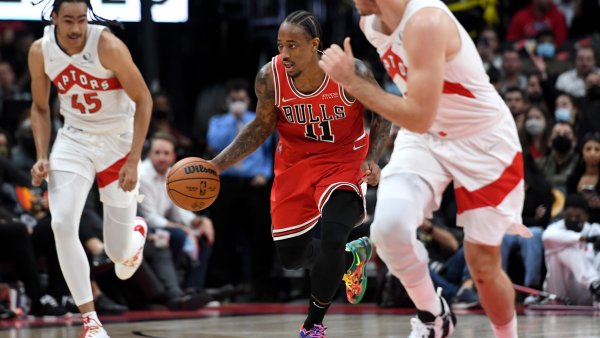