Twins Come Back From Five Runs Down, Pass White Sox in AL Central

For a while there, it was looking like we weren't going to have any exciting pennant races this September. About a week ago, all of the races were threatening to wrap themselves up neatly and leave us with a final weekend free of drama. Earlier tonight, we had a lot of NL drama. While all of the NL shenanigans were going on, the Twins were making sure at least one race in the AL is going down to the wire.

It didn't always look like that. The White Sox breezed into Minneapolis this week with a 2 1/2 game lead in the AL Central. Even after they lost the first two games of the series, they were sitting pretty with a 6-1 lead tonight after a six run explosion in the top of the fourth. Things fell apart from there as the Twins were spurred on by a triple by Carlos Gomez in the fourth that scored a run and allowed him to score, then a two-run game-tying triple by Denard Span in the seventh, and finally a walk-off single by Alexi Cassilla in the eleventh. 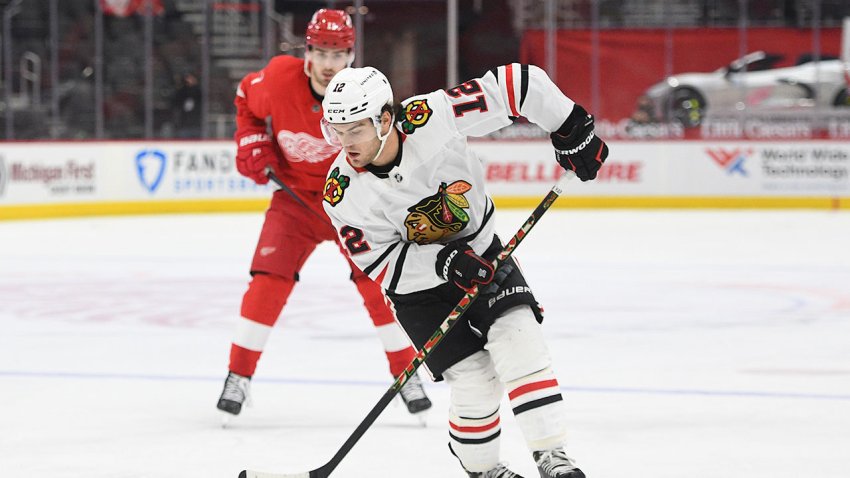 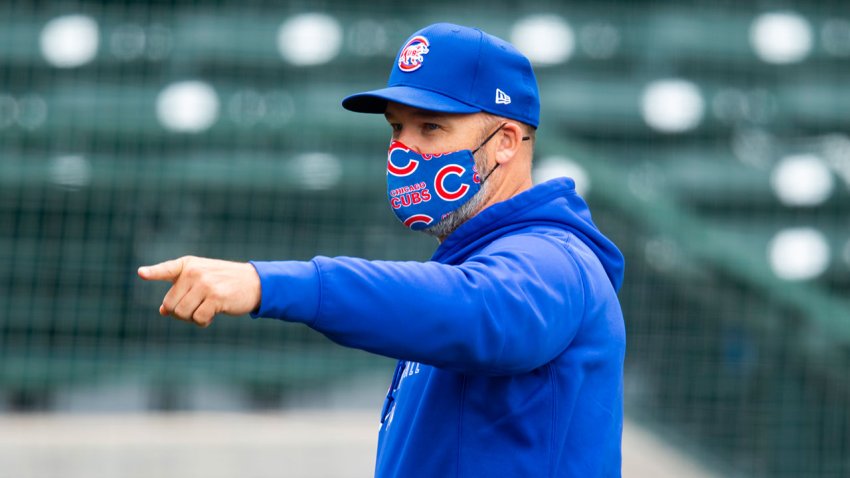 After dropping three straight to the Twins, the White Sox head home to close out the season with three games against the Indians and a makeup against the Tigers, if necessary. The newly minted division leaders will stay at home in Minnesota to play the Royals. Yeah, the White Sox are in trouble.