The Collapse of the NL Central

In 2006 and 2007, the National League Central was the running joke of the National League. The Cardinals won the division with 83 wins in 2006, one of the lowest win totals ever for a division champ, and the Cubs followed up last year with just 85 wins, prompting people to dub the division, "The Comedy Central." The division rebounded this year, with the Cubs rolling to 97 wins, the most in the NL and the Brewers claiming the wild card with 90. Now both teams are on the verge of a playoff sweep. What happened?

The Cubs' problem is fairly obvious: the Dodgers are much better than an 84-win team. They played much of the season without Manny Ramirez and Rafael Furcal, two key parts of their NLDS lineup. Their lineup is a very dangerous one with those two in it. The Cubs have also failed to score. Five runs in two games are not going to get the job done in the playoffs. Alfonso Soriano and Geovany Soto have been terrible in the series. The Cubs' offense this year has been marked by a lineup full of guys that have been good but not great. Remove two bats from that mix and you've got a problem. 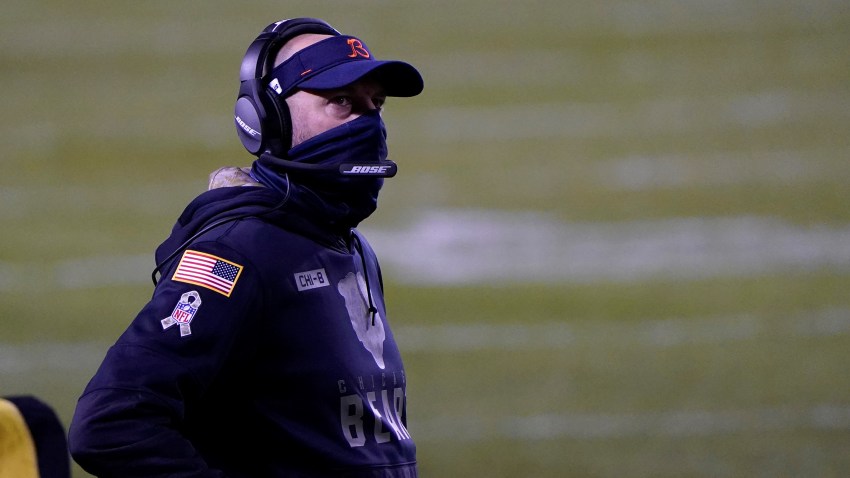 Under Center Podcast: Would Losing to Packers Be Final Straw for Ryan Pace, Matt Nagy? 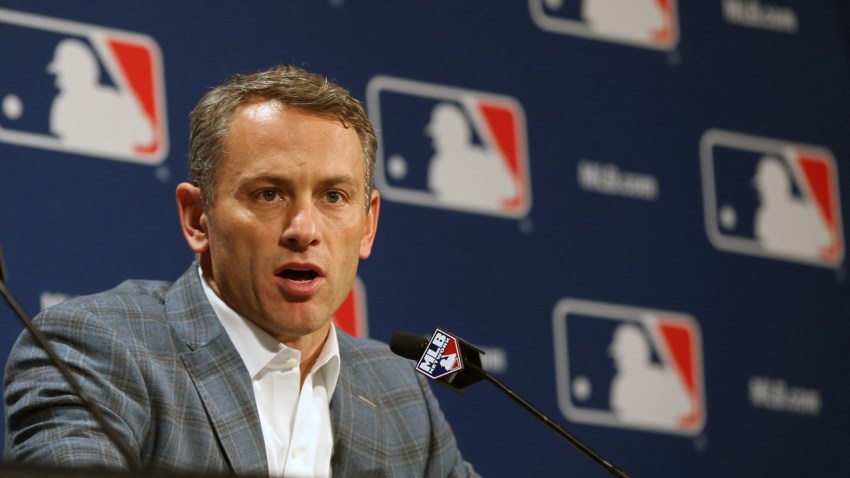 Cubs Talk Podcast: It's Jed Hoyer Time on the North Side

The Brewers' problem is easier to recognize. Down the stretch they buckled because their pitching staff fell apart and some hitters slumped at the same time. They rebounded behind the hitters clicking, an easy schedule, and CC Sabathia. The Phillies are much better than the Pirates or the understaffed Cub team they beat to get into the playoffs and Sabathia looks like he's finally run out of gas. That's a recipe for disaster in Milwaukee.

Two good opponents, some mis-timed slumps, and a pitcher with 260 innings. That's why the best regular season division in the National League is about to be swept out of the playoffs in one round.