The Bulls Have Decided Play Time Is Over, Re-Sign Deng for Six Year, $70 Million

They say you can't rush art. 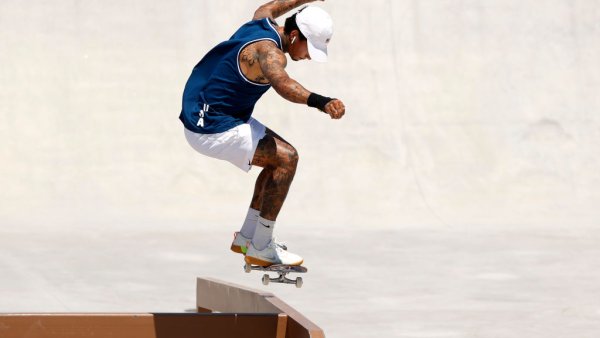 Do Olympic Skateboarders Have To Wear Helmets? 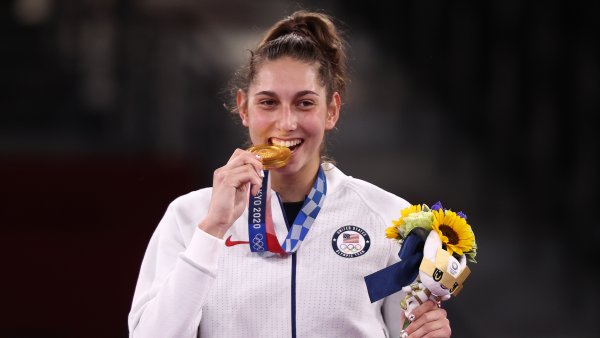 The Bulls pulled star forward Luol Deng off the restricted free agent market on Tuesday, signing him to a six year, $70 million deal according to the inflappable Marc Stein, beating the deadline Deng has set for negotiations to be done before he left for the Olympics by three days.

Deng is considered the Bulls' franchise player as the most productive and versatile player they have. But now that he's been signed long term, the commitment carries with it an increased set of expectations. Deng, like every other Bull last season including the mascot, the parking lot attendants and the ballboys, struggled under the weight of an epic collapse the likes of which we only see every three or four months in the NBA. He needs to rebound with this new contract, not only to appease the masses, but also because the Bulls desperately need a reliable scorer they can turn to. The Bulls have put their confidence in Deng. Now, it's his turn.