In a scathing indictment of the NFL's policies against performance-enhancing drugs, a San Diego Union-Tribune investigation has documented that

52 former Pro Bowl players have been tied to steroids and related substances.

According to the Union-Tribune, those 52 are among at least 185 NFL players since 1962 who can be tied to PEDs. Union-Tribune staff writer Brent Schrotenboer writes: 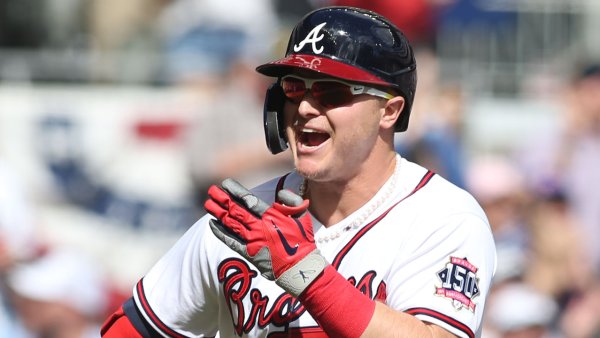 With the nation's most popular professional sports league three weeks into a new season - and with several players serving suspensions for positive tests - The San Diego Union-Tribune sought to compile the most comprehensive list to date of NFL players linked to performance-enhancing drugs. It is the NFL equivalent of the Mitchell Report, the much-publicized assessment of performance-enhancing drug use in baseball released last December by former Sen. George Mitchell and mandated by Commissioner Bud Selig. That report had 85 names dating to about 1993.

The full list of players is daunting and, it bears repeating, includes 100 more players than were named in the Mitchell Report. The NFL has generally avoided the harsh criticism that Major League Baseball has received over steroids, but the Union-Tribune's reporting calls into question whether the NFL has gotten a free pass.