Panic in the Streets: Cubs Lose Game 1 Handily Behind a Couple Dodger Taters

Stop that, Cubs fans. You know what I mean -- the repeated mumblings of "That's why they call it a series" followed by the "Something-something ... don't mind if I do!" Homer-like behavior. Seriously, stop. It's totally okay to freakout.

After all, you are down 1-0 in the National League Divisional Series to the Dodgers, and as TBS was kind enough to squeeze in between "I Love This Town" soundbites, the team that wins the first game of such a series has gone on to win said series 24 of 28 times.

Of course, it didn't have to be this way. There were a lot of things going in your favor. On paper (in theory) you had the better team. You also had a hefty wind (17 mph at last check) blowing into Wrigley. And Joe Torre made the mistake of using ground ball pitcher Derek Lowe tonight instead of saving him for a change in weather. 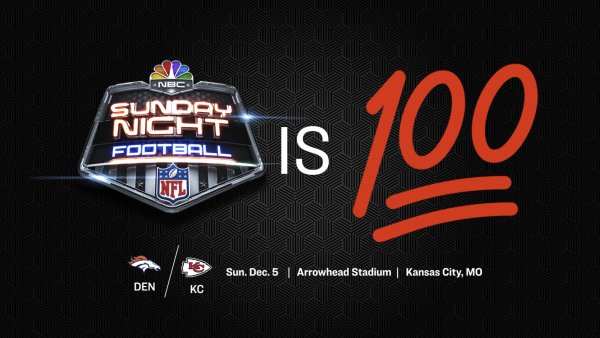 Additionally, you had a chance to be up 1-0 without either Rich Harden or Carlos Zambrano having pitched. But then Lou Pinella egged massively. Ryan Dempster, with a two run lead, hadn't been able to find the plate. He walked Lowe and five other batters and was approaching 100 pitches and there wasn't a bullpen warmup in sight.

Then, suddenly, in the top of the fifth the bases were loaded and with Larry Rothschild reaching for the phone, Dumpy hung a ball that James Loney sent carrying into the bleachers for a grand slam that silenced Wrigley.

Single shots by Manuel Aristides Ramírez Onelcida and Russell Martin helped to push the Dodgers to a 7-2 lead, and the very stout Los Angeles bullpen shut the door, without even having to use Takashi Saito to close the game out.

In short, it was exactly what no one thought would happen. Of course, it is still a series, and as white hot as Chad Billingsley has been, it's tough to argue that Harden and Z can't immediately turn this thing around. But Chicago is -- whether or not it's even worthwhile to consider such supernatural ramifications -- considered cursed, and that's why people will be bypassing the casual chat and just going straight into the old water cooler head butt tomorrow morning.

And honestly, there's good reason. The Cubs are a very good team and most certainly World Series worthy, but they don't get to win this thing just because it's been 100 years since their last title. They still have to execute, Lou still has to make good decisions, their starting pitcher can't walk seven batters, and they have to score more runs.

Seems simple enough, right, Chicago? On the bright side, regardless of what you do, Jon Bovi loves you.