The Orioles continued their winter quest to upgrade what was a woeful rotation in 2008 by acquiring Rich Hill from the Cubs for a player to be named later.

Hill is only one year removed from an 11-win season in which he pitched 195 innings, posted an ERA of 3.92 and whiffed, but the left-hander had since fallen out of favor with Chicago manager Lou Piniella. Once you're in Piniella's doghouse, it's awfully hard to climb out of it, and since Hill is out of options a trade became necessary.

My colleague Matt Snyder -- a noted Cubs observer -- calls Hill "mentally weak." Still, even if he is psychologically fragile, it's clear that the 28-year-old has plenty of physical talent. Furthermore, Baltimore isn't giving up anything of consequence to get him, other than the roster spot held down by Brian Burres. 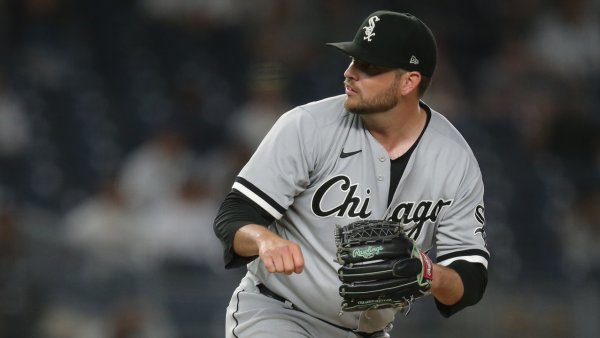 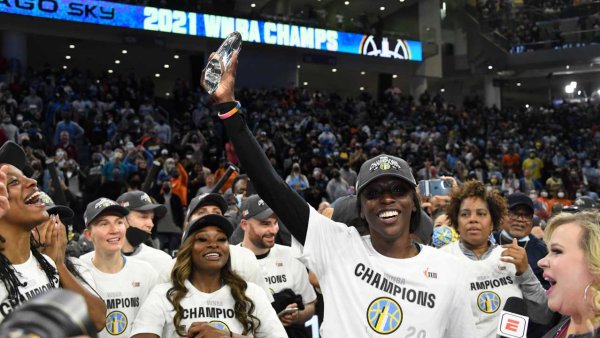 This is exactly the kind of move a team like the Orioles should be making. They have the start of a very nice core with Nick Markakis and Adam Jones and stud catching prospect Matt Wieters on the way, but they are in dire need of pitching, particularly with the way their rotation collapsed down the stretch last season.

Some of the help they need might come from the minor leagues, but they can't expect all of their top names (Chris Tillman, Brian Matusz, Jake Arrieta) to pan out as they would like. Hill has a live arm and is capable of missing bats when he's right, and, of course, the price is right. If Baltimore is going to return to prominence in the dog-eat-dog American League East, it is going to have to hit it big on a few gambles like this. It just has to pick the right players to wager on.