One Way to Fix a Backcourt Logjam and Play Derrick Rose: Kirk Hinrich Out Three Months

Conversely, they are skeptical about their remaining backcourt options. Ben Gordon is the divider, with half the fans thinking he is a top-tier small guard and that the front office has made a grave mistake with his contract. His 29 points last night certainly support that line of thought. The other side of fans don't want the organization to make a high-money, long-term offer to a guy who's never really showed he can consistently be the go-to guy,often coming off the bench.

Most fans do agree that Larry Hughes and Kirk Hinrich are no longer worthy assets, though, with the Rose there to bloom. There have been outcries of minutes being given to Hughes and Hinrich that should be given to Rose. Well, in addition to Hughes' previous injury that he's coming back from soon, the backcourt picture should be simplified somewhat. The Bulls announced over the weekend that Hinrich will be out up to three months after tearing a ligament in his thumb. The injury will require surgery, which Hinrich is expected to have early this week. 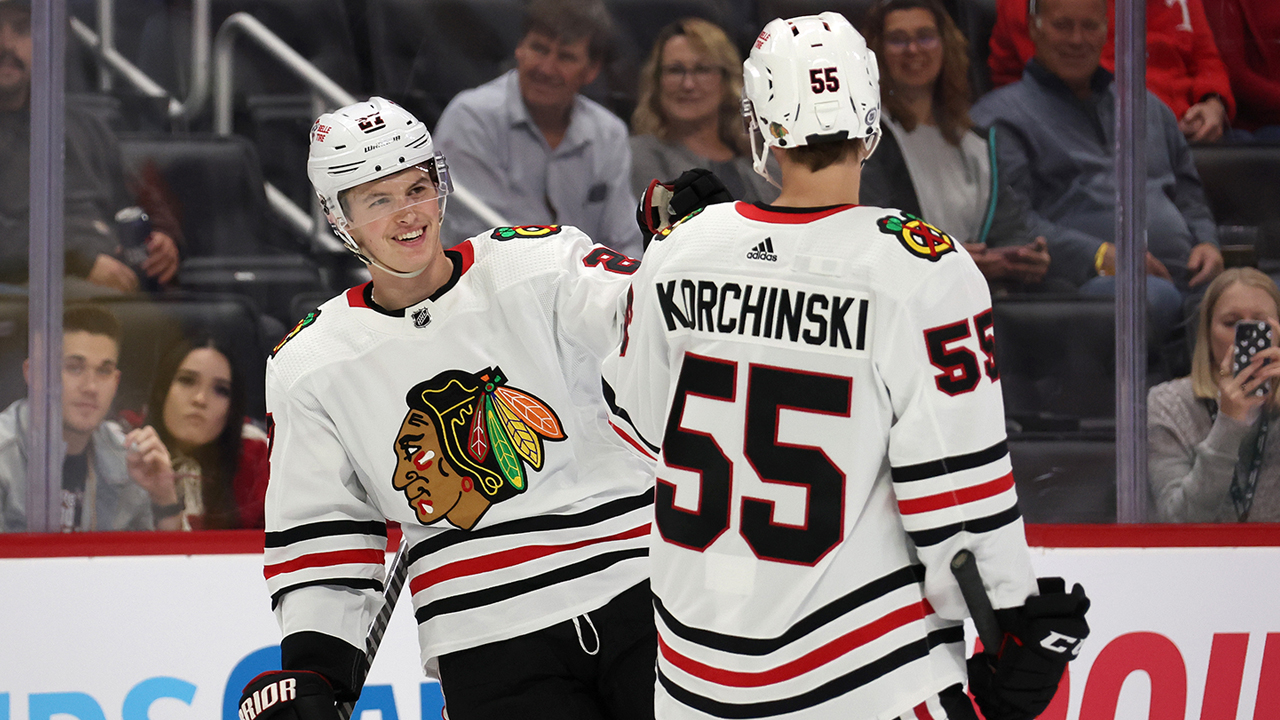 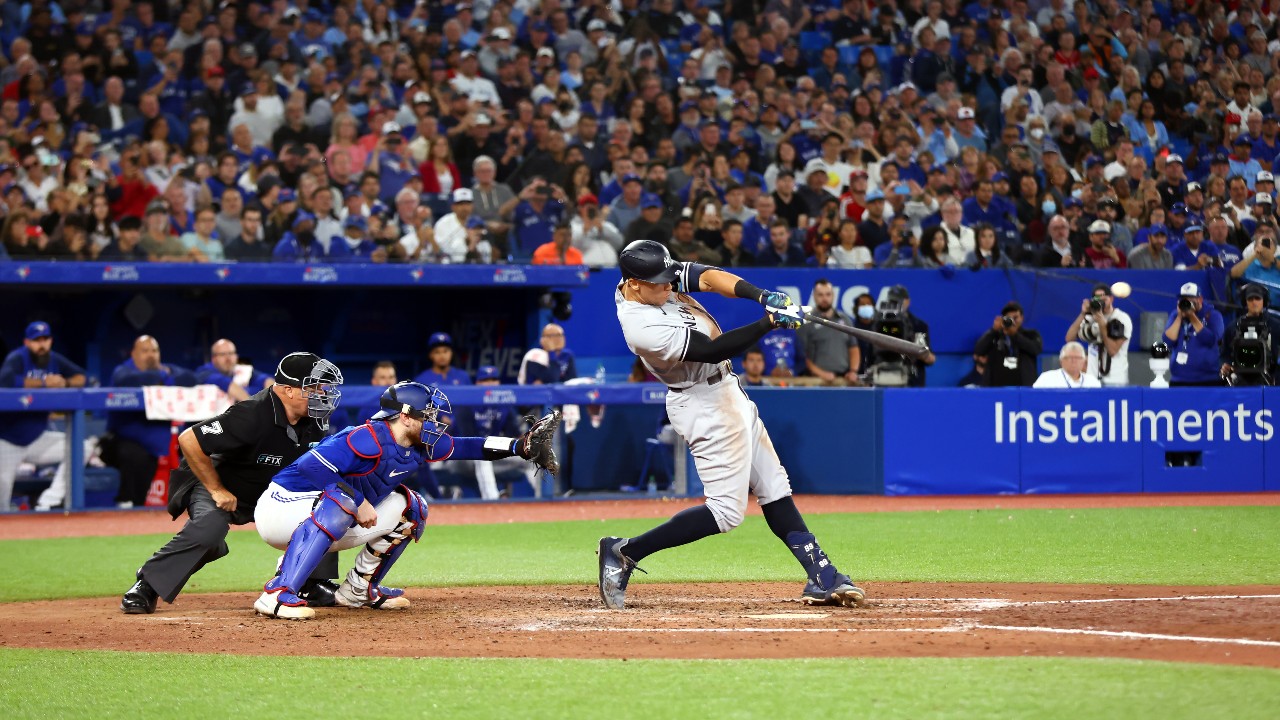 So now comes a golden opportunity for the Bulls to give Rose the reins completely, and discover whether Gordon can be an anchor for this team. It's unfortunate for Hinrich, who has suffered a tremendous drop over the last year, but it may be a Bulls fan's dream.

One Way to Fix a Backcourt Logjam and Play Derrick Rose: Kirk Hinrich Out Three Months originally appeared on NBA FanHouse on Sun, 09 Nov 2008 16:21:00 EST . Please see our terms for use of feeds.