Over the weekend, we learned that Cubs manager Lou Piniella likes to hang up on Ozzie Guillen when the crosstown manager gives him a call, though Piniella maintains that it wasn't anything personal against Guillen as much as he just couldn't hear Ozzie on the phone.

That wouldn't be the case for ESPN's Steve Phillips. If Phillips were to call Piniella right now, Lou might answer the phone, but only to arrange for a meeting between the two so Piniella could live my dream of punching Phillips in the face.

Phillips appeared on Chicago's ESPN Radio1000 over the weekend and in an interview with Chet Coppock, Phillips questioned the way that Piniella handled Japanese import Kosuke Fukudome last season.

"My view is Lou doesn't have a great deal of patience for assimilation into culture, assimilation into the team," Phillips said. "He is just not the most patient guy around, and he tends to verbalize his frustrations in an angry way. I think that may have affected Fukudome a little bit."

You see, Phillips is an expert on helping those from other countries assimilate into American culture. What he does is he holds fake press conferences and has "reporters" ask him questions like "Who was the first President of the United States?" Being an idiot, Phillips then answers that Benjamin Franklin was named first King of America.

Piniella, being so quick to verbalize his frustrations in an angry way, does not appreciate Phillips' genius. 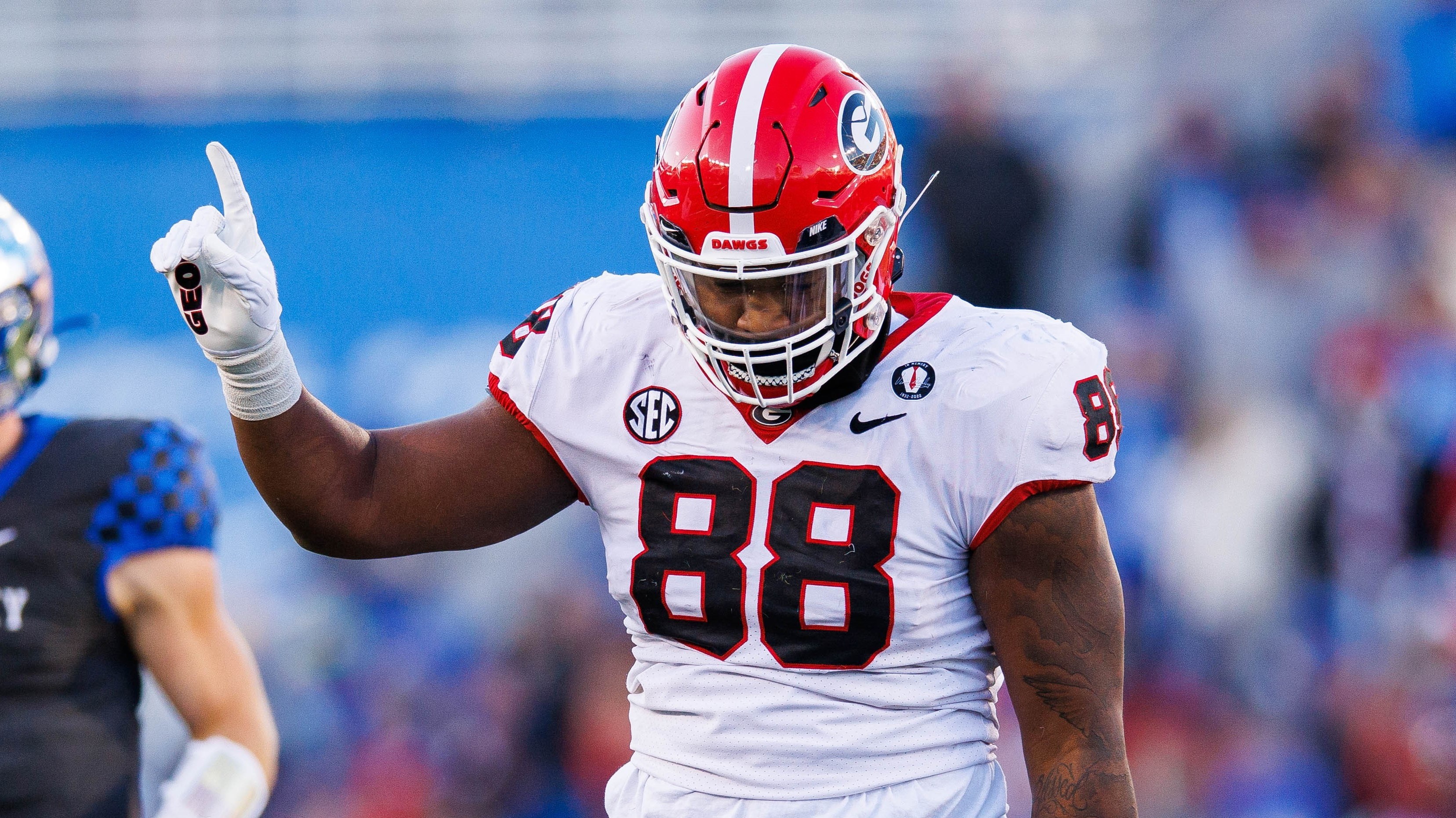 "I don't have much respect for Steve Phillips," Piniella said after hearing the comment Monday. "Let him be around a little more and see what transpires before he makes assumptions. I've lost total respect for this guy. If he had something to say, let him say it to me."

My question, Lou, is why did you ever have respect for him in the first place?

Lou Piniella Does Not Like Steve Phillips originally appeared on MLB FanHouse on Mon, 02 Mar 2009 23:57:00 EST . Please see our terms for use of feeds.