There was a time where Kosuke Fukudome was a cult hero in Chicago. But that was April, when he hit .305 and was hitting clutch home runs for them. But now it's October, and Fukudome has seen his average drop every month until now. And he's 0-for-8 so far in the playoffs, which have seen the Cubs get waxed twice by the Dodgers (including Thursday night's 10-3 loss). In Lou Piniella's post game newser after Game 2, he responded to a question about Fukudome by announcing that he will have a seat until further notice:

"From now on I don't want to hear about Fukudome anymore as far as whether he's going to play or not. I'm gonna play Fontenot or Reed Johnson or somebody else and that's the end of that story. The kid's struggling and there's no sense sending him out there anymore." 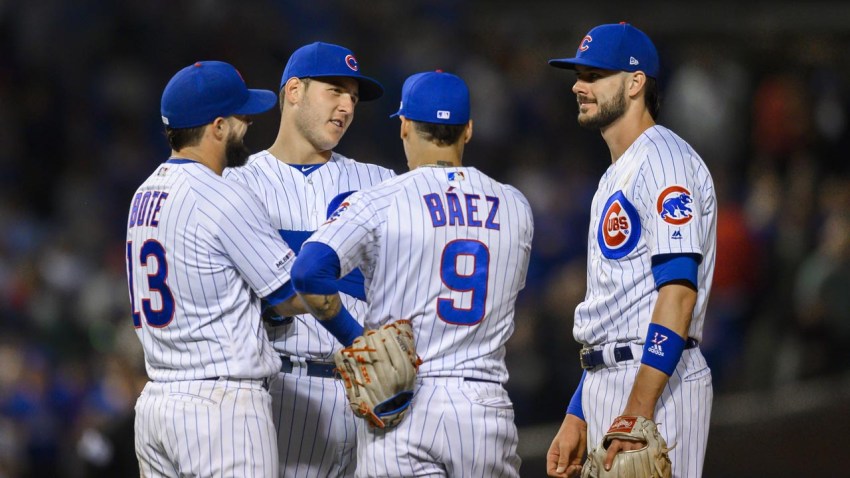 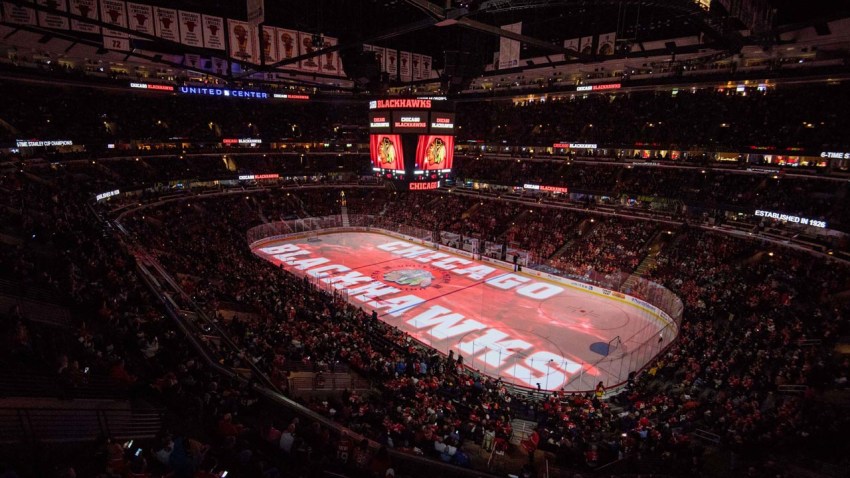 To be honest, no part of the Cubs game has been clicking, so it's hard to say that Fukudome is taking the hit for the entire team. But Fukudome is obviously struggling ... and it's not like he's hit .300 all season and then fell off the chart in the playoffs ... He hit .217 since the break. So while benching Fukudome isn't going to solve all the Cubs' problems, Cubs fans must be wondering what took Piniella so long.