Jeff Hornacek Apparently Still Bitter About Being Passed Over in Chicago

Jeff Hornacek threw his name into the ring for a couple of head coaching positions this summer, interviewing with both the Suns and Bulls. He was passed over for Terry Porter and Vinny Del Negro, respectively, and decided to return to Utah as a special assistant.

As he told Steve Luhm of the Salt Lake Tribune, he was offered a job as an assistant in Phoenix by Steve Kerr, but because the offer was extended before Porter was officially hired, Kerr couldn't promise that Hornacek would be the lead assistant.

Instead of making a lateral move, Hornacek decided to stay put, and seems to be at peace with the decision. The Chicago job? Not so much. He can undestand being passed over by Mike D'Antoni, who briefly showed interest in the job, but seemed surprised John Paxson went with the similarly unexperienced Vinny Del Negro: 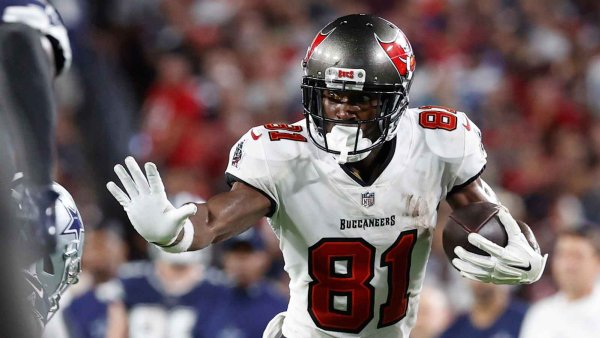 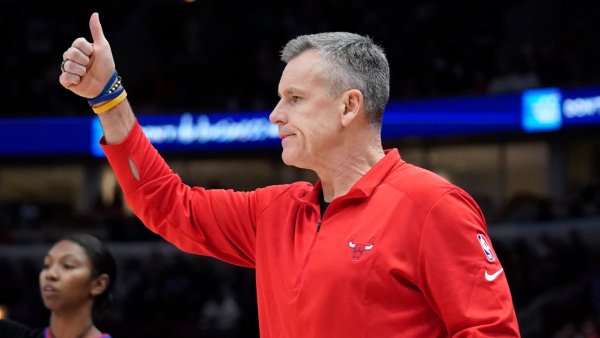 "I don't know what exactly happened," Hornacek said. "I called Paxson after that and he said, 'Yeah, we'll get together some day and talk about it.' Personally -- and I'm just guessing -- I think they wanted a big-name guy and if he did great, they would probably keep him [long-term]. But I think they offered [Del Negro] only two years and the lowest [coaching] salary in the league. To me, that's a sign they were not looking too far into the future."

[...] "You never know what's going to happen. When they called, I said, 'Sure, I'll go talk to them.' And we had a great meeting. [Paxson] even called me back and said, 'We're going to bring three or four guys back a second time and, when you come back I want you to talk about how you would use the rookies, [Michael] Beasley or [Derrick] Rose.' But they didn't call back. He indicated he was going to have me come back, but ..."

"Maybe someday I'll hear the story and get a clue," he said.

I'm a little surprised. The Bulls moved at such a glacial pace in their whole coaching search (the fact they didn't offer the job to Mike D'Antoni after the first or second interview allowed the Knicks to swoop in and steal him) that it's weird to find out later they still managed to leave guys hanging like this.

Perhaps Del Negro was simply the better candidate than Hornacek, or perhaps he's just a semi-familiar name willing to be a sacrificial lamb (a la Tim Floyd) for a year or two while The Future (ie, Derrick Rose) gets his feet underneath him. No one outside of Chicago's front office knows for sure, but hearing that they settled on the cheapest possible candidate doesn't inspire hope.

Jeff Hornacek Apparently Still Bitter About Being Passed Over in Chicago originally appeared on NBA FanHouse on Fri, 31 Oct 2008 16:21:00 EST . Please see our terms for use of feeds.