Prior to that, however, Holmes spent much of his youth having to deal with the shame and embarrassment that comes with being compared to a dude who allegedly made mad monkey love to 14,000 women.

The Kentucky ace's cause was not helped by the fact he is such a monster hitter - averaging over 310 yards off the tee - he was dubbed Long John'. ...

When I was playing high school golf I used to get it all the time, with people either trying to wind me up or have a laugh at my expense. I got tired of it pretty quickly - but other people didn't.

I'm not well-versed in the pornographic arts*, but J.B. doesn't strike me as leading man material.**

Whatever, there are worse ways to go through high school, I'd think. As for the Ryder Cup, Holmes' first, he won't have to worry about being the biggest wanker on the property. That job's been filled for months now. 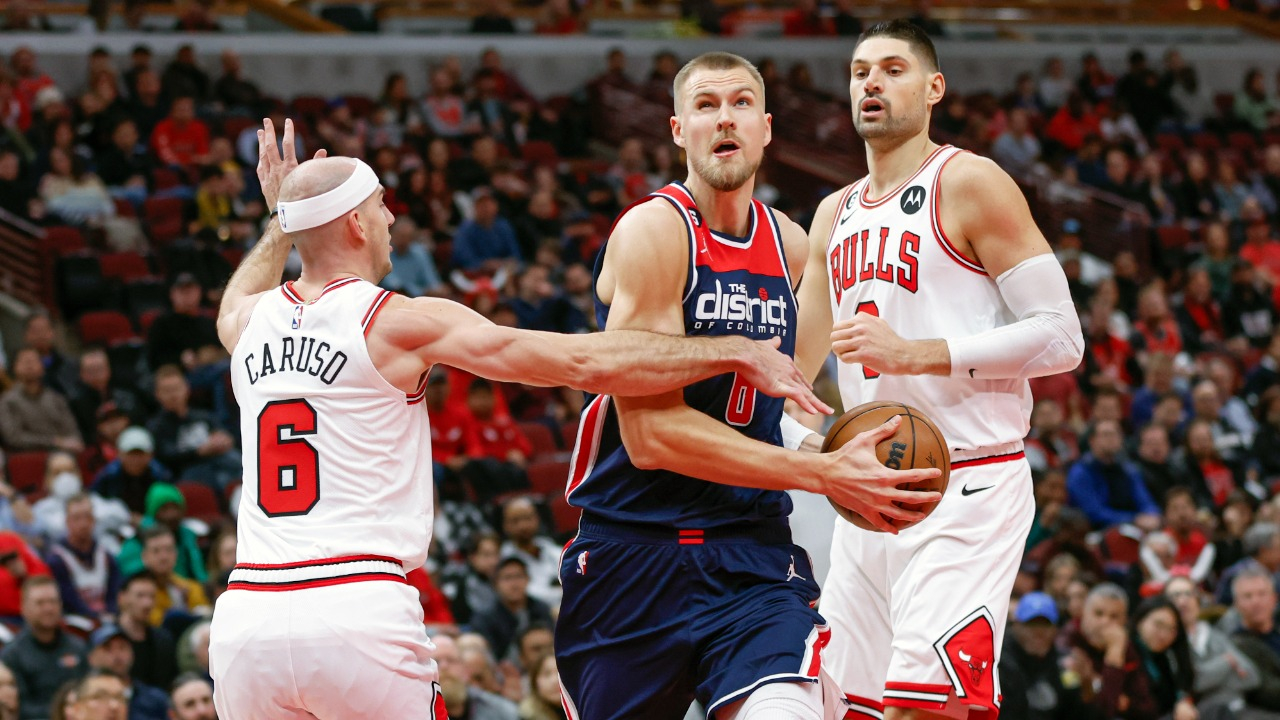 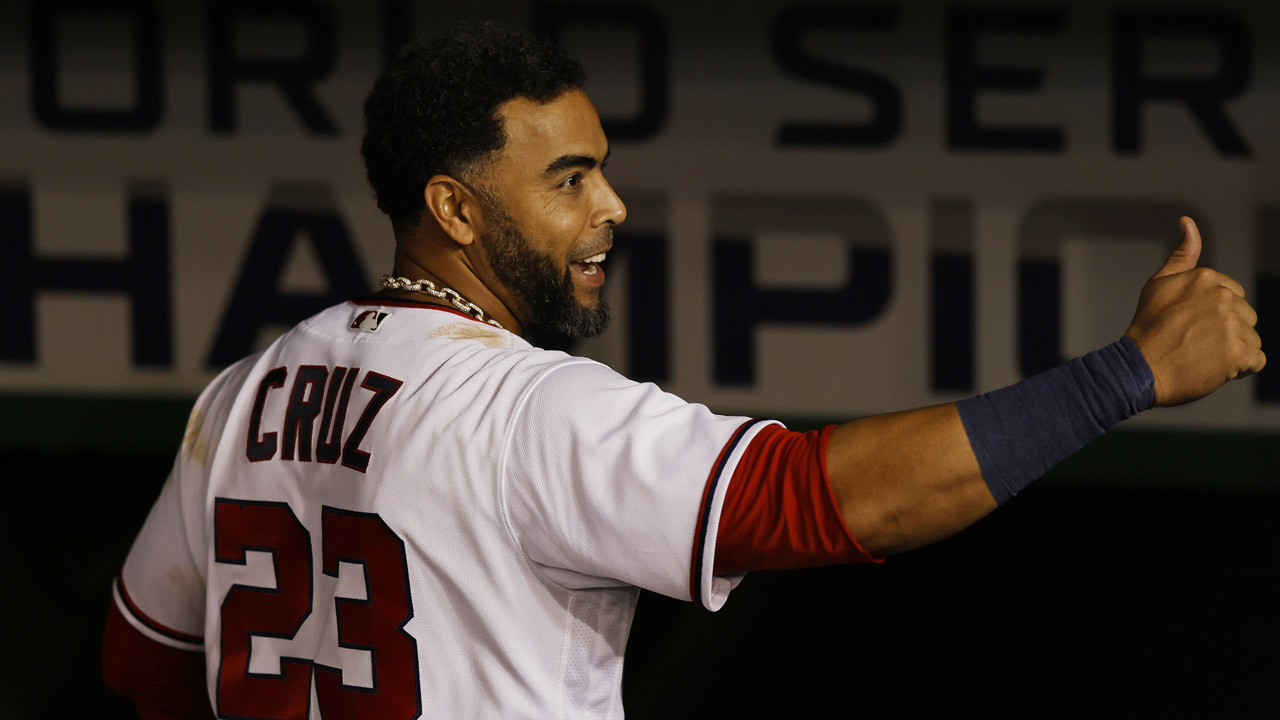