The Bear died in 1982, and ever since Alabama's been yearning for a sustained national presence. Sure there was that national championship victory over Miami, but overall the program's been plagued by inconsistency, scandal, sanction and the rise of the SEC.

A victory today over Georgia would perhaps put Alabama over the hump. 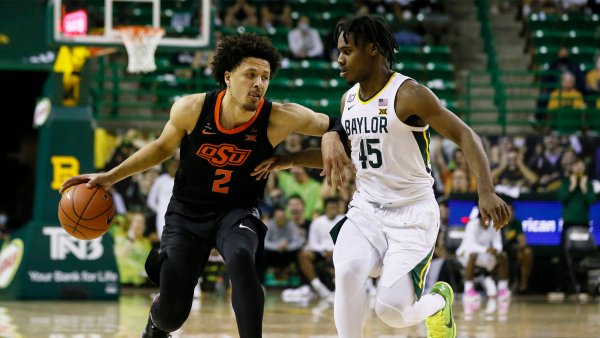 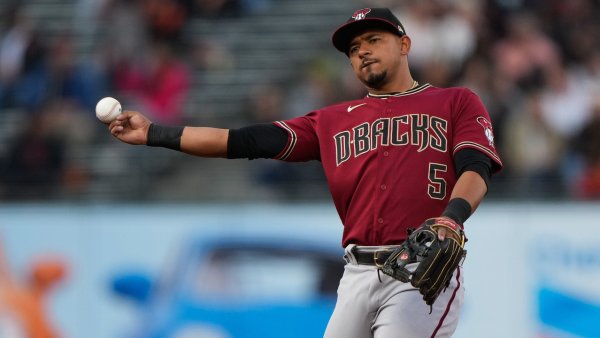 Then again, they were supposedly experiencing a renaissance just a few short years ago, opening 9-0 in 2005 before finishing at 10-2. Coach Mike Shula was gone the very next year. Nick Saban and his $32 million contract have been brought in to finally turn things around.
But, not so fast! as Lee Corso would say. Georgia's been on a major tear since about midway through last year and is experiencing a renaissance of their own. They've dominated most of the SEC competition since, and finally went on the road last week and throttled Arizona State. The 'Dawgs are looking dominant and this could be their year, as well.

Something has to give.

This game will be played "between the hedges" and by virtue of that alone you have to give Georgia the edge, but an Alabama victory would be a mild surprise and perhaps the launching point once and for all back to national prominence and consistency the 'Tide have been yearning for since 1982.