The Chicago White Sox didn't spend very much money this offseason in part due to the nature of the economy, and also because they have a lot of young talent who they'd like to start locking up with long term deals in the near future, and they'd like to have the money around to do so. On Sunday afternoon they were able to do just that.

The White Sox announced that they signed pitcher Gavin Floydto a four-year contract extension, buying out the remainder of his arbitration eligible seasons, for the price of $15.5 million. As you'd expect from anybody who turned one solid season into $15 million, Floyd is pretty pleased with the new contract.

"I'm about to get married, and I have a family to look forward to," said Floyd. "I feel like I made the right decision with my family and my fiance and my agent. We were just trying to figure out what we wanted to do."

What's really important is that Floyd gets the deal signed before he's married or else $7.25 million of it goes to the future Mrs. Floyd.

Gavin struggled to live up to the expectations after being drafted fourth overall by the Phillies in 2001, just ahead of his high school teammate Mark Teixeira (I'm guessing Mount Saint Joseph won a few games with those two). Floyd was traded to the White Sox in a deal for Freddy Garcia after the 2006 season, and after struggling in his first year for the Sox, he blew up with a 17-8 campaign in 2008 and was a big reason the White Sox were able to win the AL Central division.

Now Floyd will have to live up to the expectations that come with his new deal as it has become clear that the Sox consider him, along with John Danks, to be the two cornerstones of their starting rotations for the next few years. Hopefully he'll do a better job of dealing with them than he did in Philadelphia. 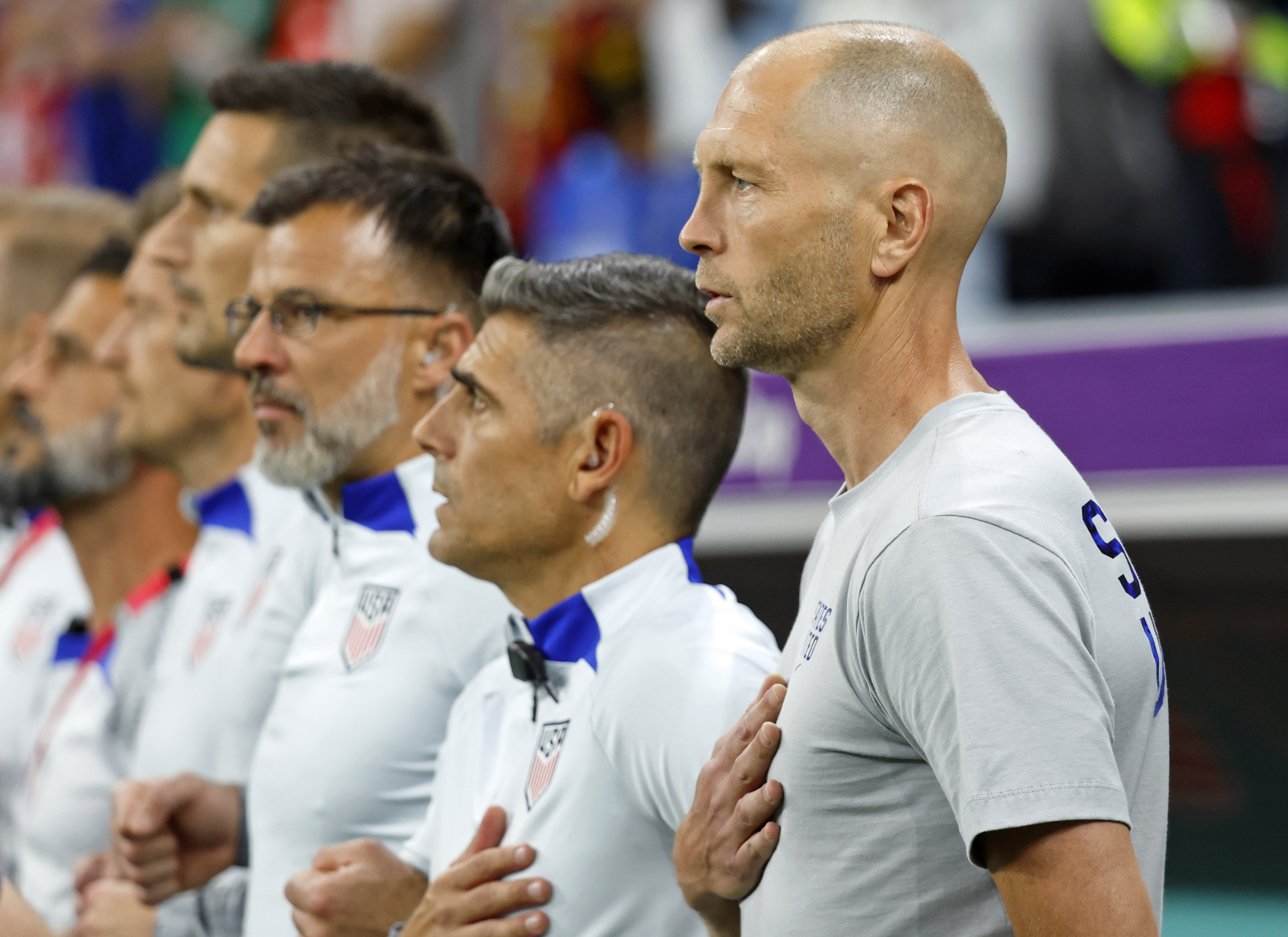 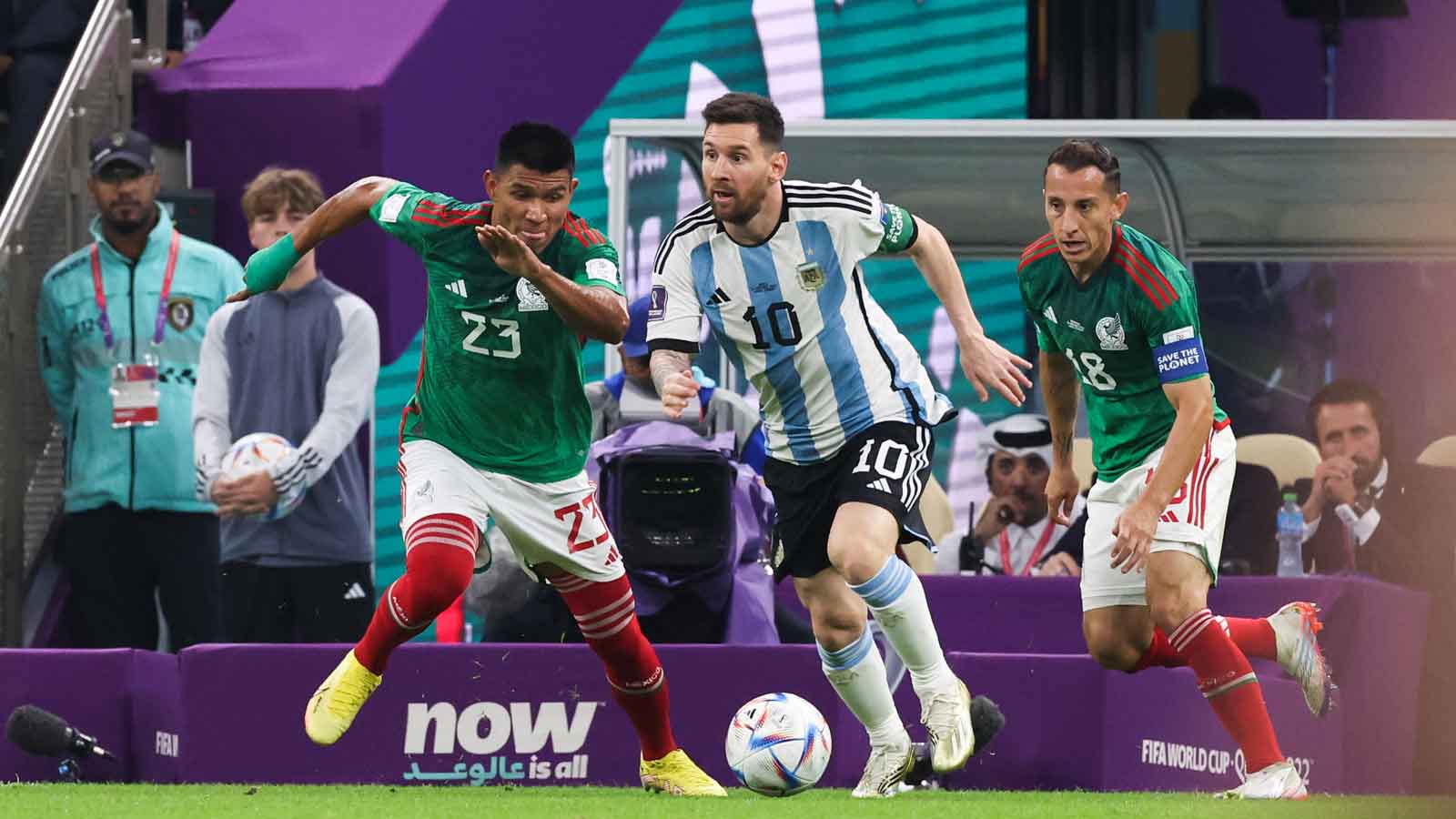