My fellow Lions fans, our long local nightmare is over. 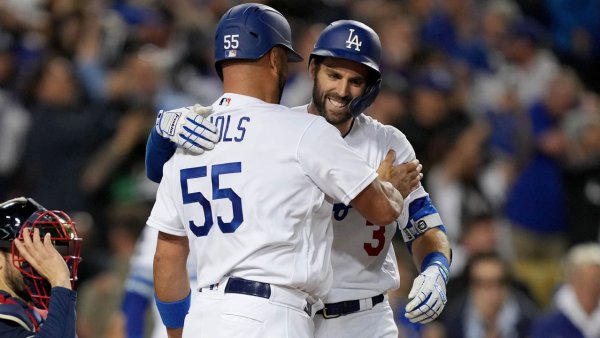 FOXSports.com has learned that the Lions have finally removed team president and GM Matt Millen from his post, unseating one of the most criticized executives in Detroit sports history.

Millen was informed of the move last night during a late-night high-level meeting. This morning several people within the building confirmed that he had large packing boxes in his office and he made his way around to different employees telling them of the move.

It is unclear if Millen was fired or removed himself from the equation but the news comes just days after Bill Ford, Jr. publicly stated he would have fired the GM if it was his decision but he lacked the authority to do so.

The Lions have started off horribly and the groundswell for Millen's demise has once again been strong. Unfortunately, that's nothing new as there have been events like the Millen Man March, an in-game walkout protest and calls for Millen's firing for years.

The Lions have won only one playoff game and are an NFL-worst 31-84 since Millen took over in 2001. They have also been a model of futility on the road and Millen has gone through three head coaches, none of whom have been able to turn the Lions into a winner.