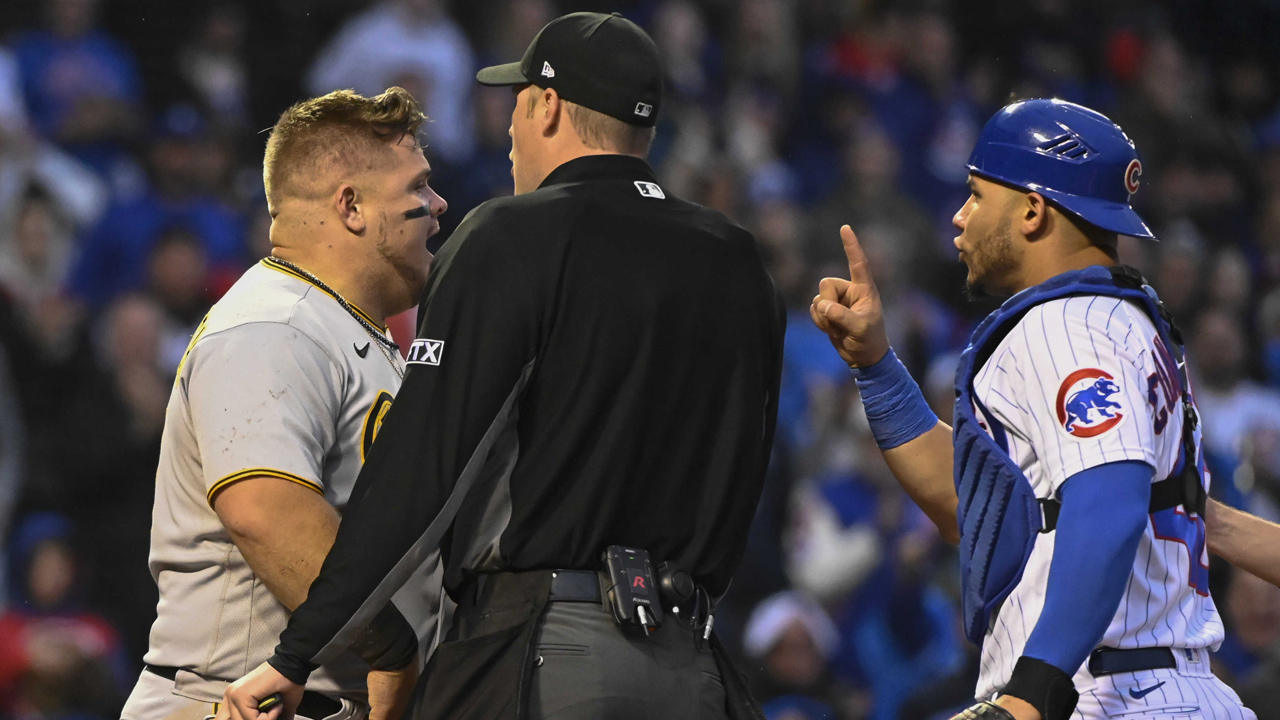 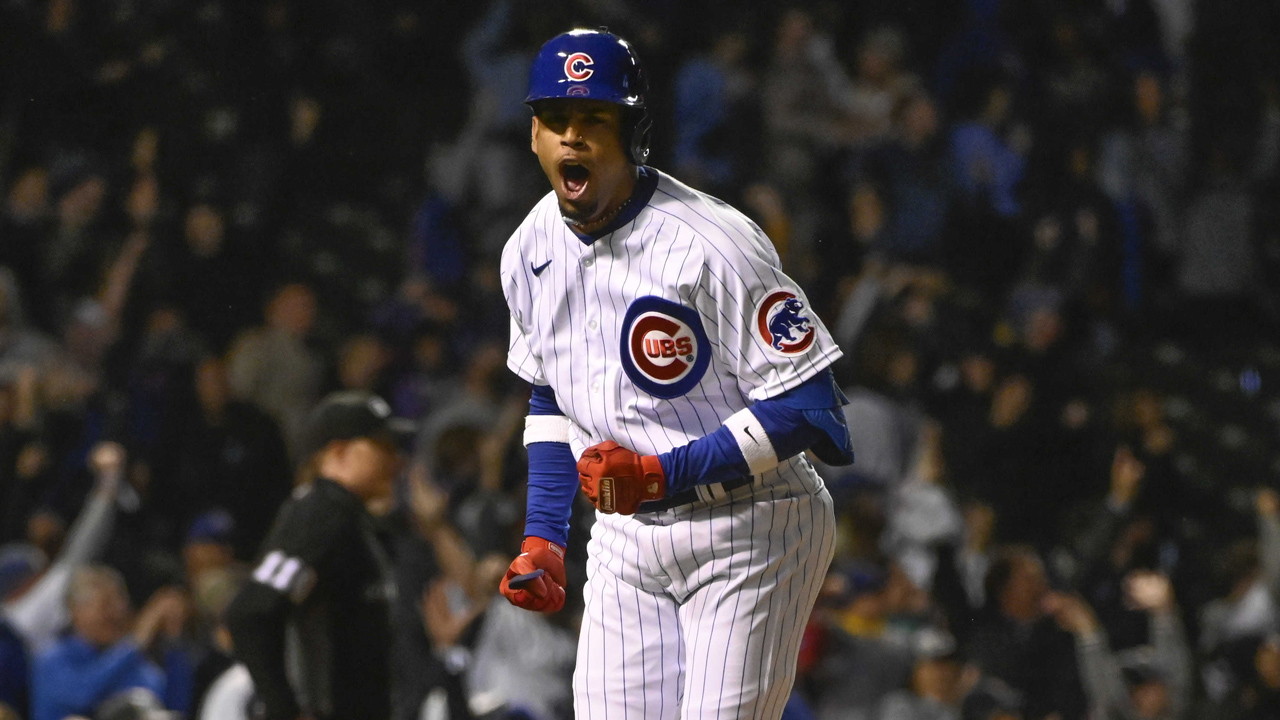 The pressure is always on in the Big Apple, but make no mistake, Milwaukee is facing a tougher road to the postseason. The Brewers must deal with the best team in the National League, the Cubs, as they claw and scratch for a playoff spot.

Lou Piniella rested Aramis Ramirez, Derrek Lee, Alfonso Soriano and Geovany Soto in Chicago's final game against the Mets Thursday, but it's unlikely he will sit them all weekend against Milwaukee, especially with a chance to knock out a Brewers team that presents a real threat in October. And Piniella will also send his best two starters of late -- Ryan Dempster and Ted Lilly -- to the mound in the first two games of the series. The Brewers will start the shaky Jeff Suppan and Ben Sheets coming off injury before turning to Sabathia in the finale.

Of course, the Mets won't have it easy this weekend. The Marlins are a dangerous team and New York is using a spot starter on Saturday. The Phillies will have to take care of business against the Nationals too. But as good as the vibes have been for the Brewers this week against the Pirates, the Cubs present a major obstacle to Milwaukee's playoff hopes.

- Harden a Question Mark: The Cubs already have question marks about Carlos Zambrano going into the postseason. Other than the no-hitter, Big Z hasn't looked very good all month. Now, they might have some questions about Rich Harden. The right-hander, who was acquired from Oakland in July, is probably Chicago's best pitcher when he's fully healthy.

But he didn't look quite right against the Mets Thursday. Harden struggled with his velocity against New York, sitting in the low instead of mid-90s. It's possible the sloppy weather and cold conditions at Shea Stadium contributed to his struggles, but it's not like the conditions are going to be any more accomodating next month. Ryan Dempster has already been announced as Chicago's Game 1 starter. Even though he's probably the Cubs' third most talented starter, it's easy to see why he's their No. 1 heading into the playoffs.

- Danks for Everything: The White Sox appear well on their way to collapse. To stop their freefall, they will turn to southpaw John Danks against the Indians Friday night. Danks has been Chicago's best starter all season and he'll need to come up big to keep his club hanging on. As for the Twins, they'll send Francisco Liriano to the mound against the lowly Royals.

- Philly Fortune: The Phillies have enjoyed some distance from the Mets and Brewers over the past week, but they only enjoy a one-game advantage entering the final weekend. If things go south against the Nationals, both New York and Milwaukee could pass them. But then, they're facing the Nationals, just as they did on the final weekend of 2007. The schedule-makers have smiled on Philadelphia for the second straight season.

- Boston Gets Another Piece:Mike Lowell should return to the Red Sox lineup over the weekend, giving the defending champs another missing piece back. Pay special attention to how Lowell plays on bunts at third base. If he's not mobile, the Red Sox might not be able to rely on him in October.