- Not Ready for Primetime: Someone has to win the AL Central. Next Thursday either the Twins or White Sox will take the field at Tropicana Field in Tampa Bay with a shot at winning the World Series. But after a bullpen meltdown in Chicago and terrible Francisco Liriano start in Minneapolis, it doesn't seem like either team wants it very much.

Roughly a week ago, I wrote about how the Central race was the only one with any real drama, about how the NL wild-card race had lost its appeal because the Mets and Brewers seemed so fragile. Now, the opposite seems true. While the Mets and Brewers run their aces out on three days of rest and scrape and claw for every run, the Twins and White Sox seem determined to back into the playoff picture.

Of course anything can happen once a team gets into the postseason, but the Rays would be an exceptionally tough opponent even if the Twins or White Sox were playing well right now. With both teams playing poorly, it doesn't seem like the winner of the division will matter too much. Either way, it could be a quick first-round exit. 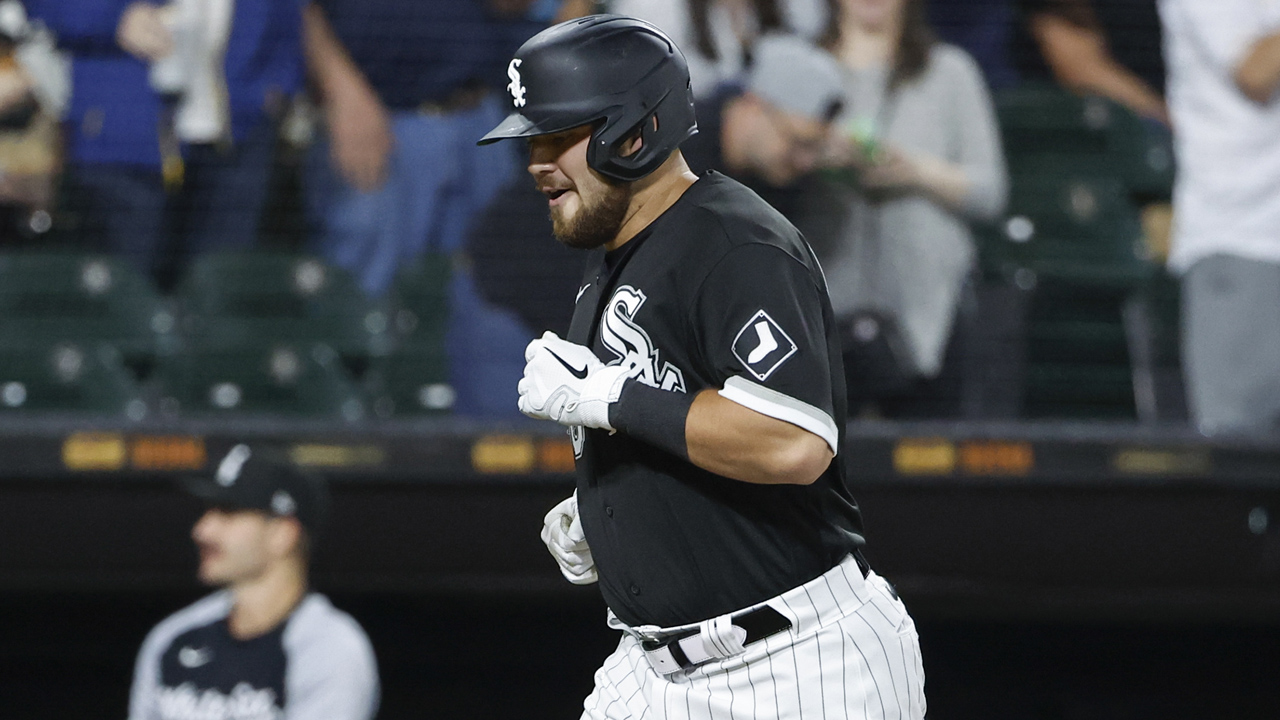 - Angels Make Choice: Boston's loss last night made the first playoff matchup official. For the third time in five years, the Angels and Red Sox will meet in the ALDS. With the best record in the AL, Los Angeles manager Mike Scioscia got to pick his team's first round schedule and opted for the one starting on Wednesday and featuring an extra off day.

There was a lot of speculation about which schedule the Angels would choose, particularly because of L.A.'s perceived advantage in rotation depth. A series without the extra off day would force Boston to give a start to either Paul Byrd or Tim Wakefield in an all-important Game 4. Now the Red Sox will be able to start Josh Beckett and presumably Jon Lester twice.

It's not a bad move in a vacuum. The Angels will now be able to use Francisco Rodriguez in every game of the series if need be. But it's a big favor to Boston, a team that has given the Angels loads of trouble in the playoffs and gains a huge advantage every time it can get Beckett on the mound.

- Sunday Dilemma: The Mets had very little choice. They had to use Johan Santana on short rest Saturday with absolutely no room for error. Of course, they had no announced starter for today before turning to Santana, so they've merely postponed that problem. Jonathon Niese, Brandon Knight or Nelson Figueroa are the obvious choices on Sunday, and quite obviously, none of those options are appetizing.

They could also go with Oliver Perez on short rest with the rehabbing John Maine piggybacking him. Perez had a rocky outing last time out, but he is capable of dominating. That might be Jerry Manuel's best option if the Mets have something to play for on the final day of the 2008 season.

- The Lowe-Down: It looks like the Dodgers will go with Derek Lowe in Game 1 of the NLDS, though it's unclear who he'll be facing at this writing. Lowe is a grizzled playoff veteran -- he won all three decisive games in Boston's 2004 World Series run -- and he's been outstanding since the middle of August, going 5-1 with a 0.94 ERA.

Chad Billingsley probably should have gotten the nod, though. Billingsley is a power pitcher, and we all know how well those types of pitchers tend to fare in the postseason. He's also been very, very good since the middle of June, going 12-3 with a 2.83 ERA down the stretch for the surging Dodgers.

- Lowell Out: World Series MVP Mike Lowell will not play this weekend after suffering a setback Friday night against the Yankees. You have to wonder what the Red Sox will get out of him in the postseason, especially defensively.