‘Doctor' Fred Miller Back on Bears, Tells Lovie He's Twice As Healthy As in '07

The Chicago Bears needed offensive line depth, and they decided to turn to one of the biggest problems with last year's team ... Fred Miller. I wrote in the Bears team preview that Miller was the worst lineman I'd ever seen in the NFL, and I stand by that criticism based upon last year's sample. According to Fred, though, that wasn't really all his fault:

"I was probably playing about 40 to 50 percent," he said. "Once I had my surgery taking out the bone spurs and the cartilage that was floating around, it's back to 90 percent.

Fair enough. I'm sure Lovie Smith and the rest of the Bears' coaching staff knew that he was less than half-go and still kept running him out there to embarrass the team. Right?

"Dr. Miller told you that?" Smith joked. "No, wasn't aware of those numbers. We wouldn't put a guy out there who was [not healthy]. I think we can move on from there."

Oh boy. Thankfully Miller was only signed on as a backup blocker this season for depth, and will likely only see game action via injury to one of the starters. He was never even good to begin with, but now we know he'll suffer through injury, even if it means embarrassing himself while masquerading as a sieve for an entire season ... if sieves also commit an inordinate amount penalties. 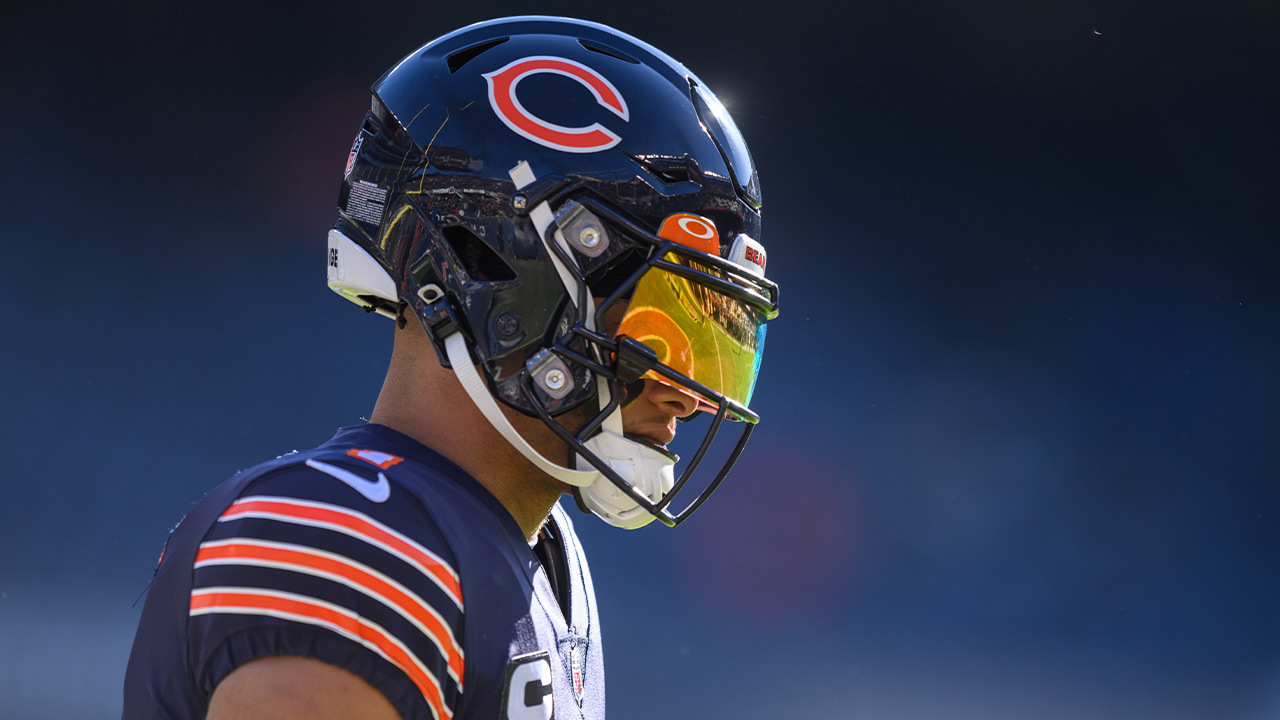 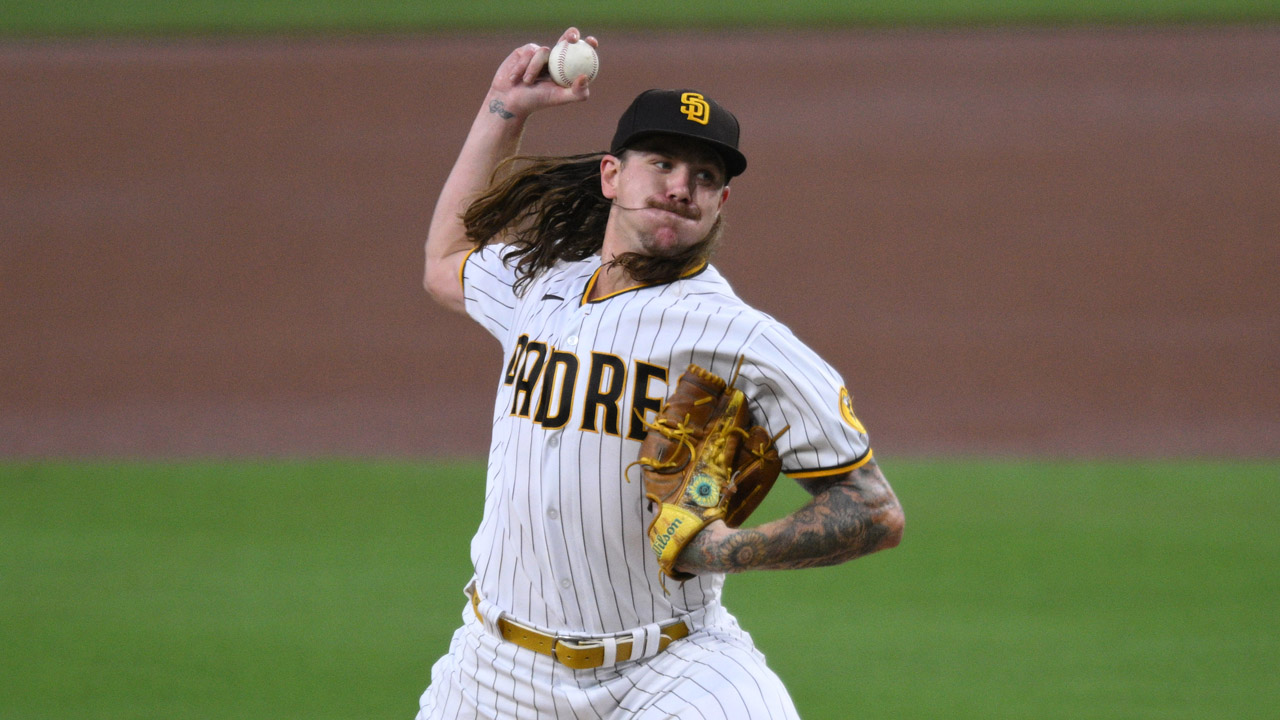