Cubs Fans Suing Each Other Over Playoff Tickets

As you know, Cubs playoff appearances are a rare and magical thing, and tickets to playoff games at Wrigley Field are in high demand. As is the case with most baseball teams, fans who own season tickets get the first crack at playoff tickets, but in a lot of cases, season tickets are shared amongst friends, family, or colleagues. It's a good way to minimize the cost of owning tickets for the individual.

Of course, when you share a season ticket package with somebody, or buy them off of somebody, it can lead to problems. For instance, there are two Cubs fans suing the man who sold them their season tickets because suddenly he isn't in the mood to sell his playoff seats. 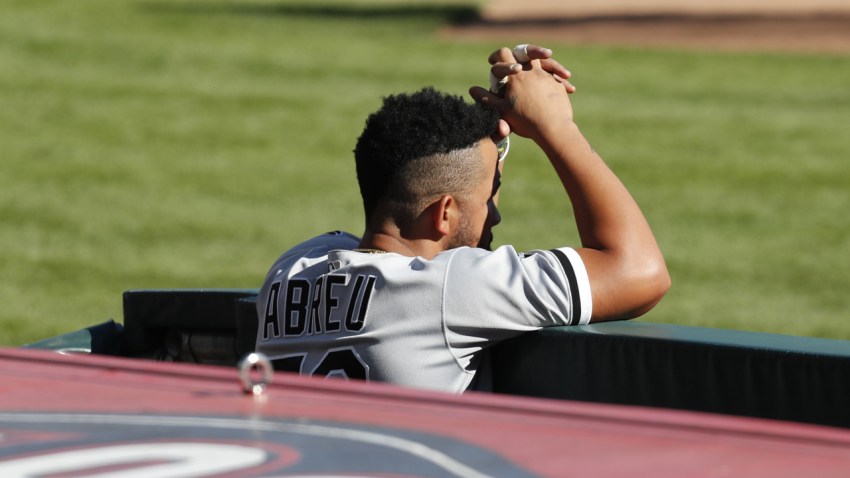 Business partners Laurence Wright and Brad Ginsberg filed a lawsuit in Cook County on Thursday accusing Jerry Slavin, 84, of reneging on a promise to share playoff tickets with them. The men paid Slavin more than $15,000 earlier this year for his four regular-season seats in the first row of the upper deck and say they had a handshake deal with him for the postseason games.

Slavin, who began going to the games with his father when he was 5, denies he agreed to such terms and says he would never pass up on a chance to see the Cubs make a World Series run if his health allowed.

"I've been a Cubs fan and a ticket goer almost all my life," said Slavin, who says he was a newlywed and couldn't afford to attend the 1945 World Series. "These are my tickets."

Apparently Slavin decided to sell his tickets to Wright and Ginsberg a couple of years ago when heart and hip problems began preventing him from attending too many games. Then after the Cubs made the postseason last year, Slavin took the tickets to the one Cubs game played at Wrigley Field, and afterwards Wright says he and his partner came to a deal with Slavin over how playoff tickets would be handled in the future.

The agreement was that Slavin would get two of the four tickets for every game in the Division Series, and that once the NLCS started, Wright and Ginsberg would get all the tickets. Slavin says this deal never happened, and when Wright began calling him to ask about the tickets, Slavin told him he'd sold all the NLCS games already. It was a lie, as Slavin just wanted Wright to stop bugging him about them.

Frankly I don't see how Wright and Ginsberg have much of a chance in court. They can't prove that they came to the agreement with Slavin, and since the tickets are in Slavin's name, and they're sent to his house, I'm pretty sure the court will decide they're his tickets and that he can do whatever he want with them.