We may be only three games into the season, but it's hard to image Cortland Finnegan not making the Pro Bowl.

The Titans cornerback already played a large role in the season-opening win against the Jaguars with a pair of interceptions. A week later he snared his third interception against the Bengals. 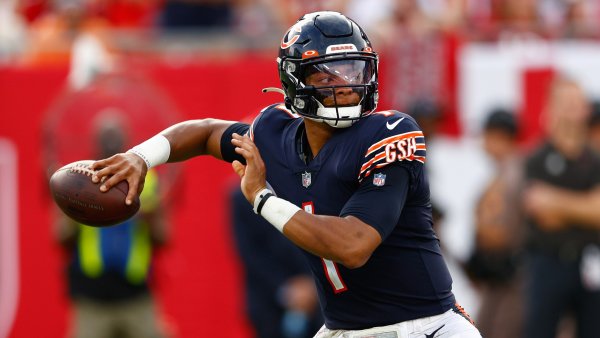 Bears' Jusitn Fields Thought He Had Free Play on Interception 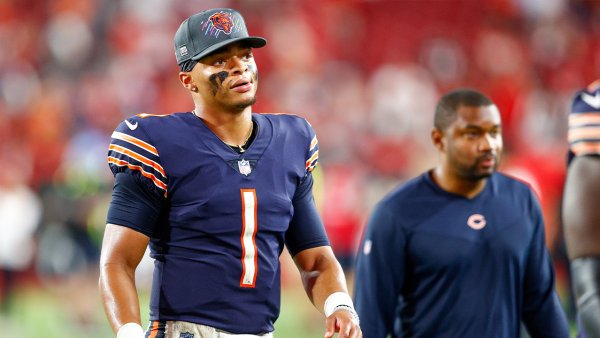 Now this week he clinched the Titans' win over the Texans by picking off Matt Schaub and returning the interception 99 yards for a touchdown. Finnegan has been in the right place at the right time in some ways, but with four interceptions and a 99-yard touchdown return in the first three games, Finnegan is going to only need to play decently over the final 13 games to earn a Pro Bowl spot.

And with the Titans front four providing a crushing pass rush, Finnegan will likely get several more picks before the season is over.