Cedric Benson Worked Out With Saints, Texans Up Next

The NFL season is finally here and there are still plenty of guys waiting for the phone to ring. Running back Shaun Alexander, 2005 NFL MVP, is probably the biggest name currently not on a roster, but there's also Travis Henry, Najeh Davenport, Tatum Bell, and Cedric Benson.

But things are looking up for Ced, the Bears 2005 first-round pick who was never anything more than a glorified backup in Chicago. After two alcohol-related arrests earlier this offseason, Benson was released in June, and hasn't been heard from since. Until now, anyway.

...Benson ... said Saturday he has a tryout with the Houston Texans this week. Benson also said by phone he'd had a workout with the New Orleans Saints two weeks ago and that it "went well." Benson believes teams are waiting for his legal matters to be cleared up before signing him.

Interesting. According to FanHouse's Tom Mantzouranis, the Saints worked out Benson a couple weeks ago. Head coach Sean Payton later confirmed as much but said the team brings in guys all the time just to get a look. Apparently, it was nothing more than that.

And two weeks after Benson was released, Stephanie Stradley mentioned that the Texans were interested in the running back, although it turned out to be just that: a rumor. Two and a half months later, that's changed. 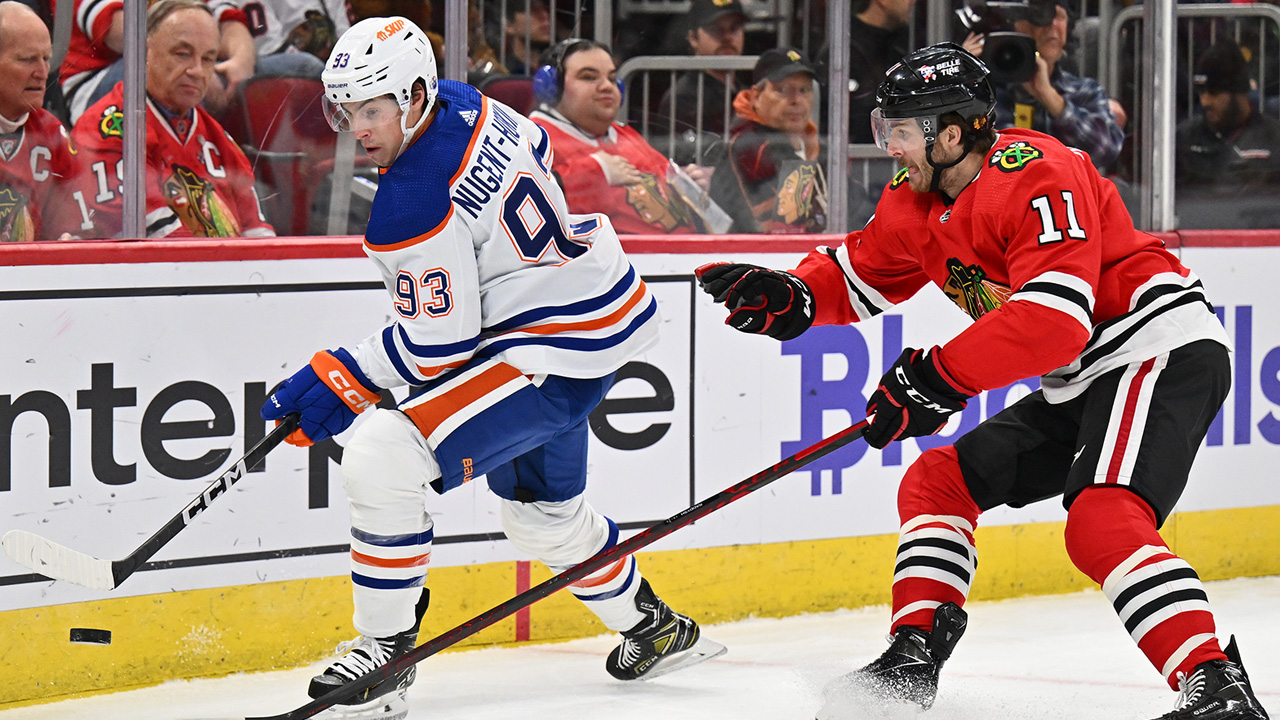 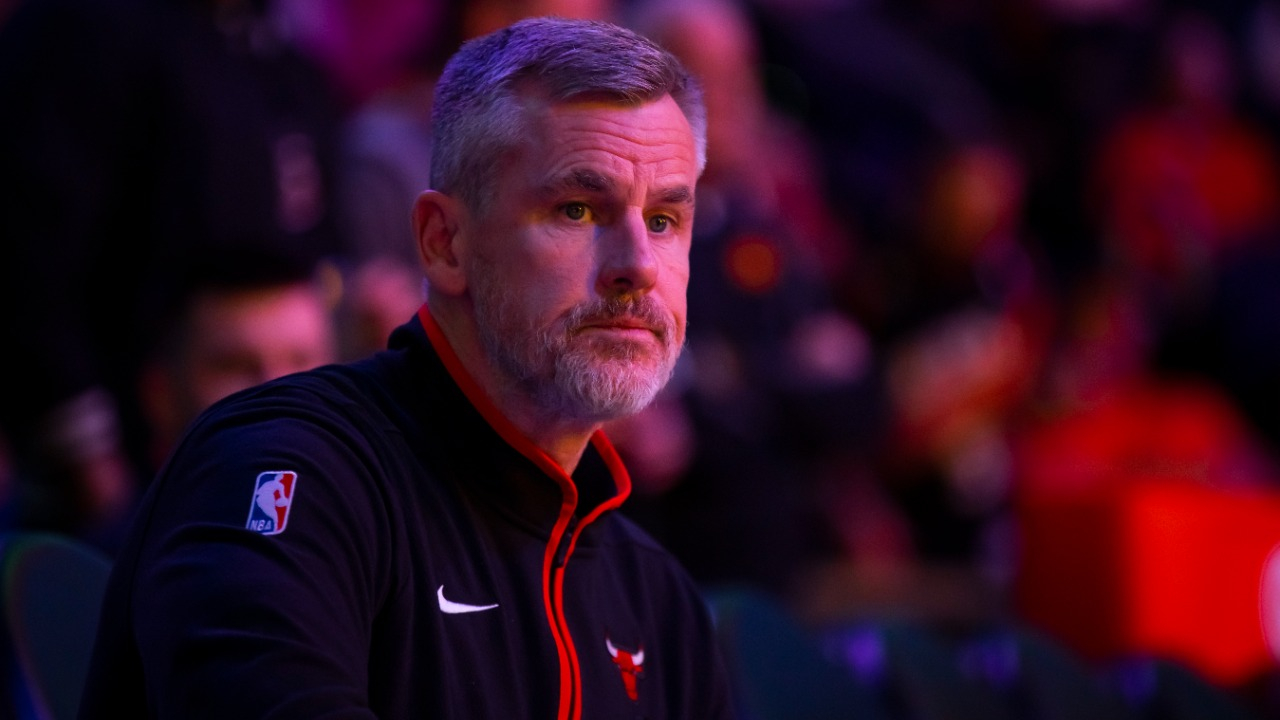 In Benson's favor, he's still young and has very low mileage, so physically, he's got a lot to offer. Whether teams are willing to overlook the other stuff -- his questionable work ethic and his off-field issues -- is another question.