Cedric Benson Cleared of All Charges in Texas

Former Chicago Bears running back Cedric Benson was arrested twice over the off-season, once for drunk driving and once for drunk boating, but he will not face criminal charges in either incident.

The Chicago Sun-Times reports that two grand juries in Travis County, Texas, decided that Benson will not stand trial. His lawyer, Sam Bassett, told the paper: 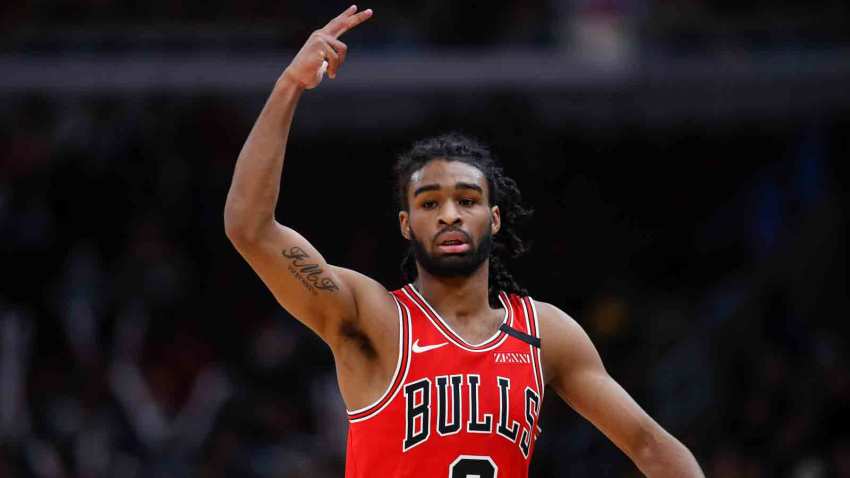 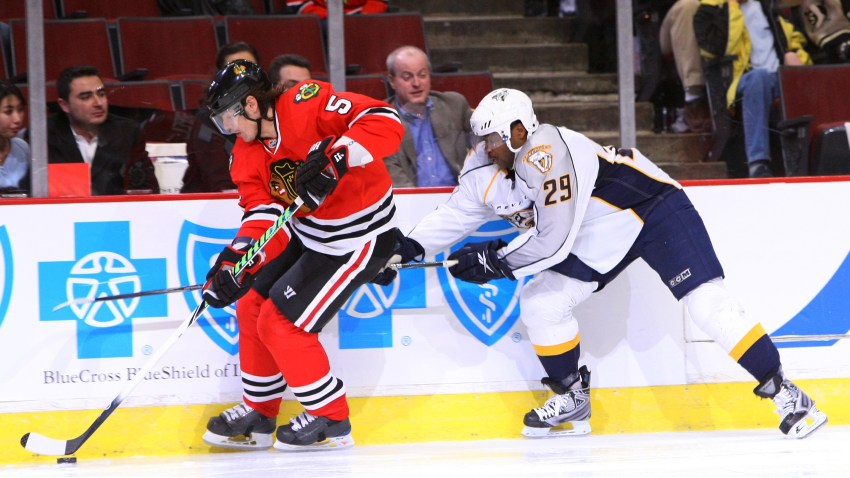 "Cedric is grateful to all who have supported him. It was particularly difficult for him to lose the job that he loved with the Bears. He is eager to have an opportunity to again demonstrate that he is a quality running back who can contribute to a winning team. More importantly, he intends to demonstrate that he is worthy of being a positive role model in his community. He has learned much from this ordeal."

Although I have no doubt that it was painful for Benson to lose his job with the Bears, the truth is that there's a pretty good chance that once the Bears saw how good Matt Forte was in the preseason, they would have cut Benson even if he hadn't been arrested. So while Benson is in the clear legally, that doesn't mean he's a good enough running back to get another NFL job.