Wondering which young players could have an impact in the majors this year? Let MLB FanHouse guide the way in Better Know a Prospect. In this edition we look at three players from the Chicago White Sox system.

Aaron Poreda, SP: The White Sox go into 2009 with some concerns at the back end of their rotation, which could mean the southpaw Poreda will be called up sooner than later. The 22-year old excelled at both Winston-Salem (Single-A) and Birmingham (Double-A) in 2008, taking of advantage of a very high groundball rate (52%) to allow just six homers in his 161 innings; he also had a strikeout-to-walk ratio of nearly 3:1. While Poreda could probably use a full year at Triple-A to refine some of his secondary pitches, early struggles from or injuries to Clayton Richard and/or Bartolo Colon may force Chicago's hand.

Chris Getz, 2B: Getz doesn't have a particularly high ceiling, but lacking superstar potential doesn't preclude being a useful piece. Like Poreda, he mans a position at which the White Sox could use some help. Alexei Ramirez has moved over to short, so Getz will be in competition with Jayson Nix for playing time at second. In 457 Triple-A plate appearances last year, Getz had an impressive .366 OBP, and raised his slugging percentage substantially from the prior year to .448. 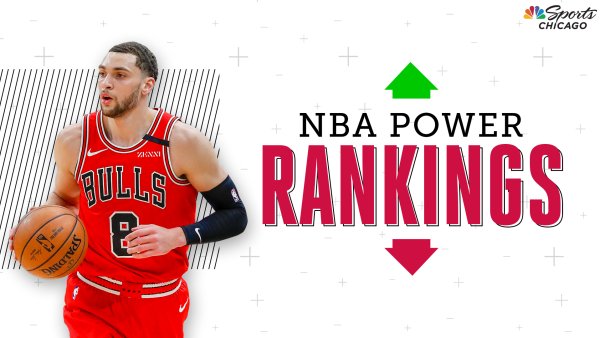 Tyler Flowers, C: Flowers, an offensively-inclined catcher, came over from the Braves in the Javier Vazquez deal this winter. He hasn't yet played above A-ball, but he looks to be an important part of Chicago's future as A.J. Pierzynski gets up there in age. In Advanced-A last year, Flowers showed excellent plate discipline, walking almost as many times (98) as he struck out (102) and posting a .427 OBP. Contrast that with Pierzynski, whose OBP has been just .309 and .312 over the last two years, respectively. That's not an entirely fair comparison, since obviously the older, more controversial catcher put those numbers up against stiffer competition, and is a better defender. But if the 23-year-old Flowers continues to improve, while the 32-year-old Pierzynski declines, the former's overall production will likely exceed the latter's by 2010, if not sooner.