Believe It: Carolina or Chicago Will Start the Season at Surprising 2-0

An NFC team walks into the stadium of an AFC power. Despite the long odds, the NFC team comes out with a surprising victory. Now people are buzzing about the possibility of them being a playoff team.

Those things have happened to the Carolina Panthers and Chicago Bears last week. The Panthers went into San Diego and shocked the Chargers with a last minute touchdown. The Bears went into Indianapolis and spoiled the opening of Lucas Oil Field with an impressive display of Bears Football (running and defense).

Now one of them will be 2-0 come Monday morning as the two face off in Charlotte on Sunday.

Both teams are sort of similar. Both were recent Super Bowl losers, their once vaunted defenses fell on some hard times last year while their offenses fell off the map. Both have speedy game changers.

Chicago showed its defensive ability was not gone ... but very much alive. They pressured and confused Peyton Manning and the Colts, created a few scores of their own and looked like the swarming nest of a few years ago. Carolina created their own opportunities by turning over San Diego a few times and returning one fumble for a touchdown.


Both offenses have been under scrutiny. Neither has been known to have a great receiving group (especially with the Panthers losing Steve Smith for this game). Both have resorted to being dedicated to the run, ball control and limiting mistakes. Let those defenses help win games.

So, there is where the game lies. Can rookie Matt Forte run over a Panther defense that did a decent job on LaDainian Tomlinson last week? Can the Panthers find any offense against a rabid Bears team? 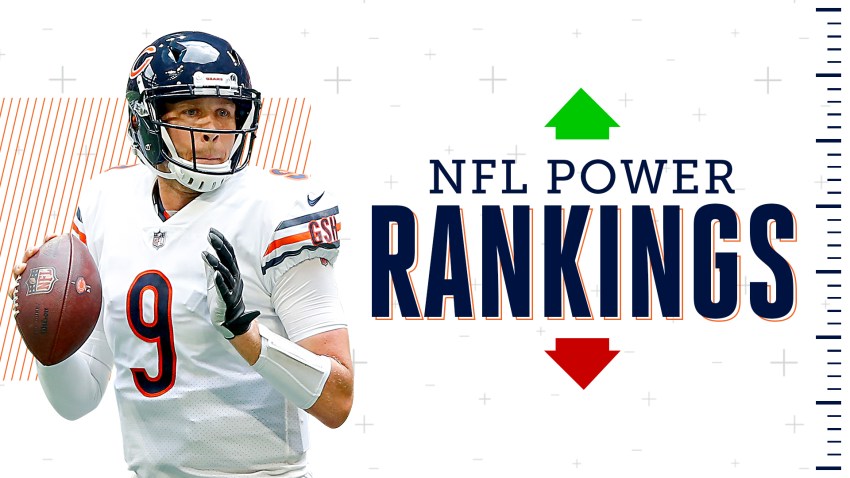 NFL Power Rankings 2020: Packers Drop Ahead of Showdown With Bears 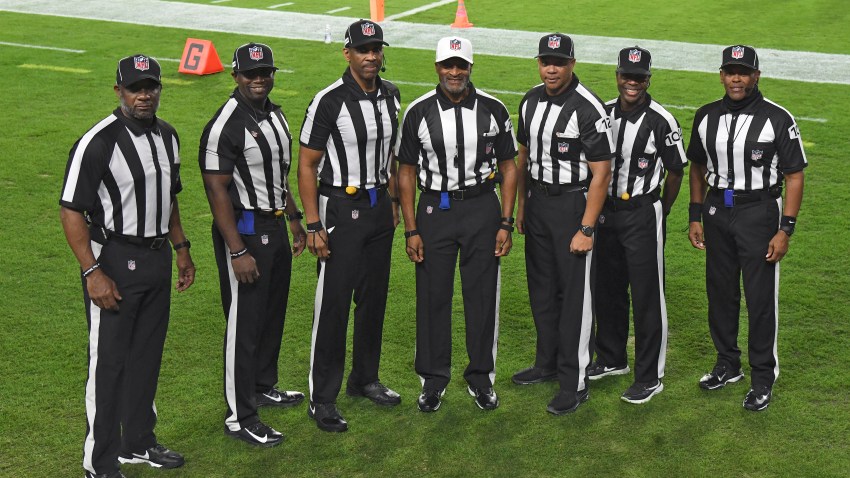 This has the classic look of a 13-10 type of ballgame. Either way.

This will also be known as the Muhsin Muhammad game. Muhammad began his career in 1996 with Carolina before becoming a Chicago Bear from 2005-2007. Now he's back with the Panthers and had a very good debut against the Chargers last week.