For 46 minutes and 48 seconds, the Chicago Bears defense allowed only seven points, completely stifled the run, and took the ball away from the Tampa Bay Buccaneers four times. Of course, they only held a 10 point lead and proceeded to stop guarding the pass ... which resulted in a 27-24 overtime loss in the 2008 home opener.

If you didn't watch the game and only looked at the stats, you'd be apt to blame this loss on the defense. While it was ridiculous to allow that last second drive to Brian Griese at home, it shouldn't have come down to that. Twice the Bears took the ball away deep in Tampa territory, and those two takeaways resulted in exactly three points. Kyle Orton also threw a pick-six on one of the worst throws I've ever seen an NFL quarterback make -- seriously, how the hell do you not see a dude who checks in at 6'5" standing right in front of your desired target? 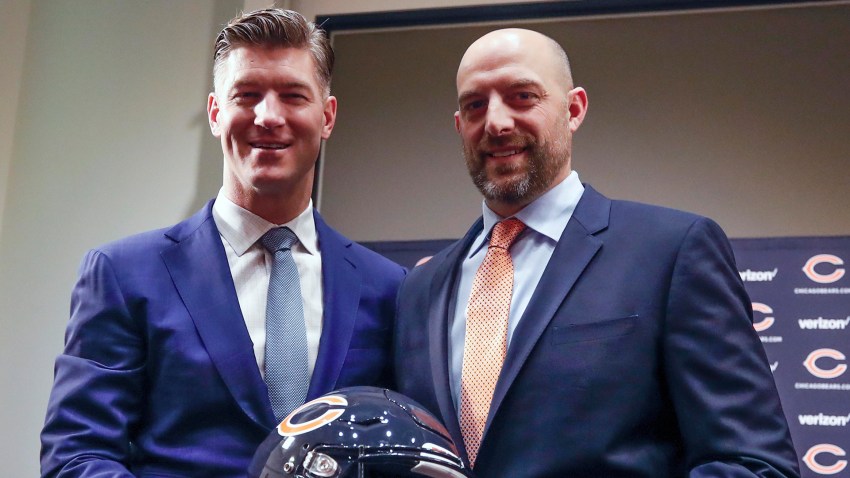 Bears Must Rebuild to Use NFL Draft, Free Agency to Find Next Quarterback 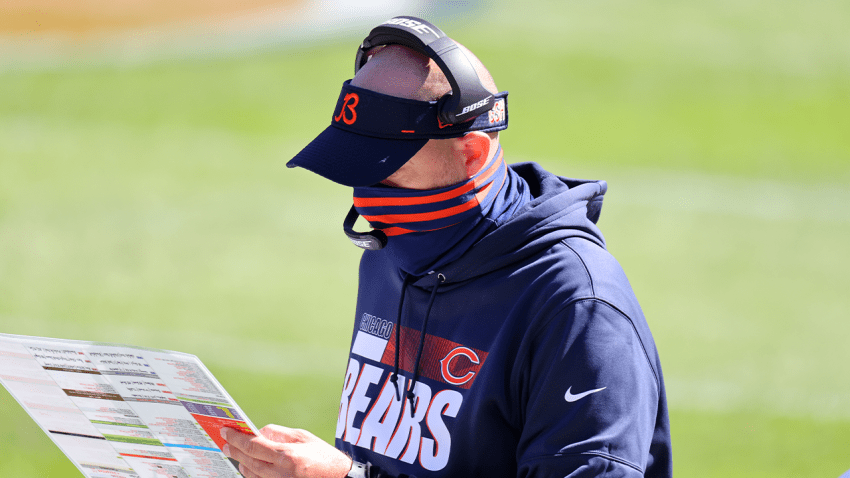 Why Bears Players May ‘Start Not Believing' Offense Can Be Fixed

Yes, it was a huge day through the air for Brian Griese. It has to be to garner over 400 yards passing. Of course, that was with only 6.1 yards per attempt (67 freaking passing attempts!).

The Bucs were forced to run the ball because there were absolutely no running lanes on the Bears stout defensive front. It ended up being of no consequence, as Antonio Bryant and Jerramy Stevens sliced through the Bears secondary repeatedly in the waning minutes of regulation and in overtime. Ike Hilliard and Michael Clayton even combined for 11 catches.

For the Bears, a bright spot can be taken away with the receiving situation. Brandon Lloyd had a very solid day on the outside, with six catches, 124 yards, a score, and a two-pointer ... including two circus type catches. He looked like the emerging number one option the NinersRedskins Bears have been expecting.

The Bucs walk away with a very admirable road victory.

The Bears, once again, walk away wondering why they couldn't close a game which should have been well in hand before the clock struck zeroes.