There's a lot of importance attached to a President's "first 100 days in office". Looks like one of them may be filled with baseball, as White Sox GM Kenny Williams has invited President Elect Barack Obama to throw out the ceremonial first pitch of 2009 for his favorite ball club: the Chicago White Sox.

"I'll make an executive decision right now," Williams said Wednesday. "Let this be a formal invitation: If he would like to throw out the first pitch on Opening Day next year, we can find a spot for him. (...)

"I have to answer to the highest office now."

"I thought we got a good deal for Javy Vazquez, Mr. President."

"I'll be sure to find out why Bobby Jenks isn't throwing his fastball anymore, Mr. President."

Williams had better rehearse that last one thoroughly.

Let's all wish President-Elect Obama well on his ceremonial first pitch if he decides to accept Williams' offer. Considering that this wouldn't be his first time on the mound in Chicago, he should do fine. It can't be worse than Cincinnati Mayor Mark Mallory's attempt. 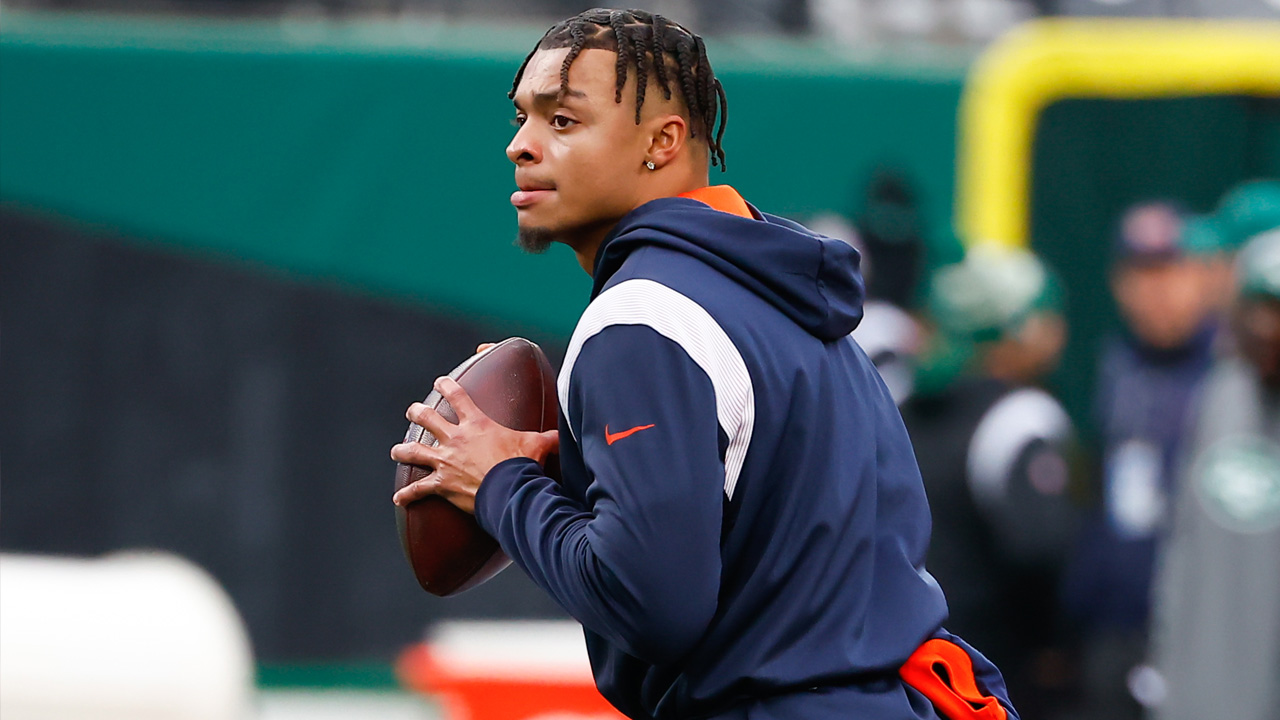 How Bears QB Justin Fields Will Determine If He Can Play Vs. Packers

Barack Obama is Cordially Invited to Throw His First Presedential First Pitch in Chicago originally appeared on MLB FanHouse on Thu, 06 Nov 2008 06:00:00 EST . Please see our terms for use of feeds.