Jay Cutler graduated from Vanderbilt in 2005 with a degree in human and organizational development.  Pretty soon, we'll see whether his own human development is up to the challenge of the playoffs.

Think back to the 2006 draft.  While Vince Young and Matt Leinart went ahead of Cutler, many experts believed Cutler would be the best of the group.  Today, there's no doubt.  Young is a head case and Leinart is obviously a talentless joke. Cutler has the arm to be a star. The question is about his head and his heart.

When you think of a quarterback's head, you think of guys like Peyton Manning.  He's a machine.  The guy studies game film relentlessly.  He baits defenses and audibles like an auctioneer.  You'll see Manning throw balls out of bounds.  That's a good option sometimes.  Field position is important.

To succeed in the playoffs, Cutler will need to keep that head on straight.  Avoid turnovers by playing safe.  Trust that your defense will hold.  Avoid sacks by throwing the ball away or taking the shorter pass.  Play the field position game.  Don't panic.  A young QB like Cutler must play within himself and let the big plays unfold without forcing them. 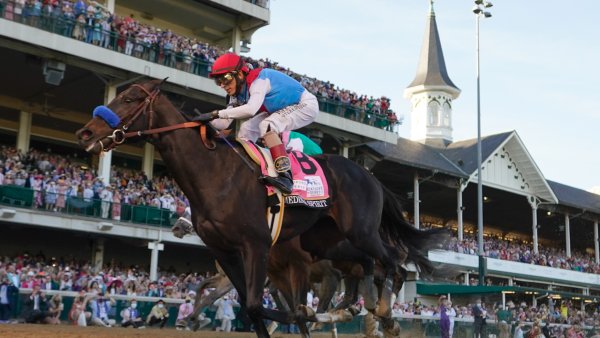 When you think of heart, you think of QBs like John Elway.  Here's a guy you can look at in your huddle and know for sure that he's going to lead you to victory.

Cutler can't win the game all by himself, but he can push himself when the moment is right.  Run for first downs to keep the drive alive.  Throw a block if necessary.  Scramble and buy time.  If the game should come down to a two-minute drill, Cutler needs to work the clock and put his body on the line to get that win.  And he's got to get the rest of that offense to step up and block, run and catch beyond their normal capacity.

It's too early to tell if Cutler will need a visit from the Great and Powerful Oz to supply the brain and heart of a champion.  He may have those already.  We'll find out for sure in a few weeks.