A small Elmhurst storefront has been home to three different coffee shops in five years. But the building's latest tenant, Andrea D'Imperio, has no intention of going anywhere.

"Our entire concept, from the decor to the mugs to the way we interact with our customers, is to make them feel at home and encourage them to kick back and relax," said D'Imperio, co-owner of Eljiah's Specialty Coffee & Tea.

The new shop, at 1st and York Streets in downtown Elmhurst, marks Elijah's second location and the start of an expansion that could ultimately include a third shop. (The original store is a little more than a mile away.) Within a block are three other coffee merchants -- a Starbucks, fellow indie That Coffee Shop and Café Amano, a European-style bistro. Still, D'Imperio said she believes Elijah's local angle gives it staying power. 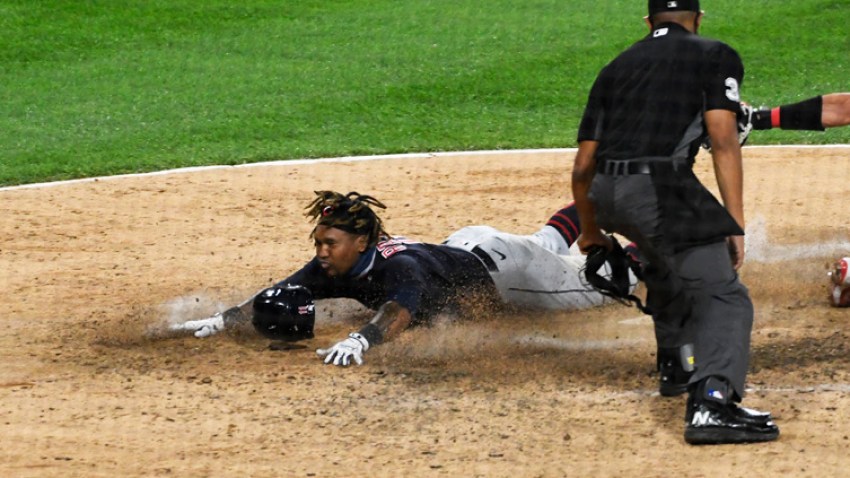 White Sox No Fans of MLB Extra-Inning Rule After Experiencing It Vs. Indians 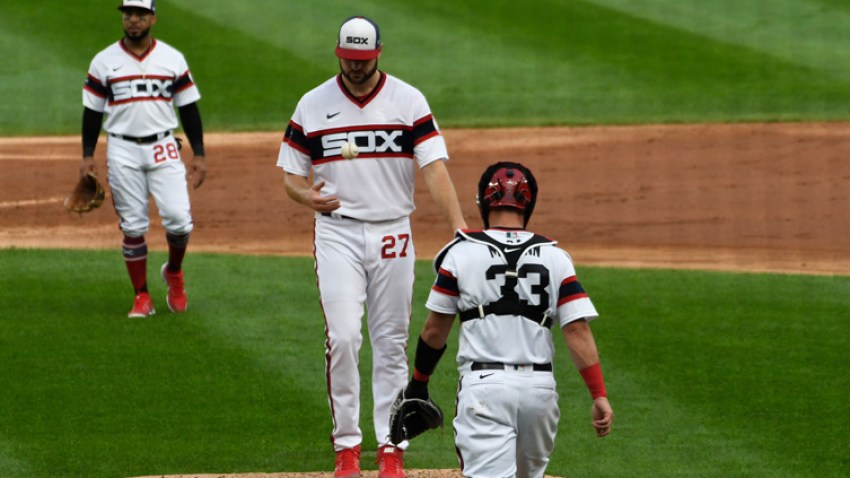 White Sox Stung by Missed Chance Vs. Indians: ‘This One Hurts a Little Bit'

She noted that she and fellow co-owners -- her husband, David, and mother, Laura Giese -- live in Elmhurst. They buy from local suppliers, sponsor baseball teams and go out of their way to create an atmosphere where customers feel welcome to hang as long as they want.

"We operate under the opposite philosophy of the leading chain coffeehouses," D'Imperio said. "They want to 'get them in and get them out.'"

D'Imperio noted that the chains "design their stores with uncomfortable seating" and "serve everything in to-go cups."

"We like to invite people to come in, relax and stay for a while. We offer plenty of comfortable seating, serve drinks in mugs -- though we do have to-go cups -- and offer free WiFi with plenty of places to plug in."

In an industry where it's tough to turn a profit, the second shop gives Elijah's greater economies of scale, according to D'Imperio. It also puts Elijah's kitty-corner to Elmhurst's Metra stop, providing a generous flow of weekday commuter traffic.

"Although there were some risks associated with expanding to that space, including lots of competition in the area and being so close to our first location, we decided the positives outweighed the risks and made the leap," D'Imperio said.

"When we discussed beginning our search for a second location, we always said we needed to find a community that would support local business like Elmhurst does. Who knew that the key to finding that again would be to just stay in Elmhurst!"

So far, the community has taken notice. On a blustery late-November afternoon, a businessman passed through Elijah's to order a medium drip coffee to-go. He glanced at the shop's hip yellow and purple paint scheme and said, "Somebody finally did it right this time."

Zach Phillips is a journalist, business writer, novelist and singer-songwriter. He's also the editor of Music Inc. magazine, which reports on the musical instrument industry.