When the NFL schedule was unveiled earlier this year, there were several games that fans of the Chicago Bears circled on the calendar as "winnable" games. Contests against teams like the Minnesota Vikings, the St. Louis Rams were there, but one that quite a few people marked as a likely "W" for the Bears has ended up looking like anything but.

That contest is this week’s game between the Bears and the Philadelphia Eagles on Sunday Night Football. The game will feature two of the league’s best offenses, with Chip Kelly’s rapid-fire scheme going up against Marc Trestman’s more measured West Coast-hybrid in a game that will have massive playoff implications for both clubs.

The game will also feature several breakout players that have complemented the superstars that were already present on both rosters. For the Eagles, QB Nick Foles started out the year behind Michael Vick on the Eagles’ depth chart, but after Vick was sidelined with various maladies, Foles has since torn the league apart, completing 62% of his passes for 2398 yards, 23 touchdowns, and racked up a QB rating of 110.7, the best in the NFL. He also has only thrown two interceptions on the year, an incredible number for a guy who throws the ball a lot in a prolific offense.

Foles’ play has really opened the door for running back LeSean McCoy to thrive, and his 1343 rushing yards leads the NFL in that category. He has also rushed for seven touchdowns, caught 45 passes for 507 yards, and only has fumbled the ball once this season.

Finally, there’s the resurgence of wide receiver DeSean Jackson. Despite not having Jeremy Maclin in the lineup to take some of the pressure off of him, Jackson has thrived with Foles at the helm, snaring 75 catches for 1275 yards and nine touchdowns on the campaign.

As for the Bears, they have their own weapons to bring to the party. Jay Cutler has gotten plenty of criticism for his willingness to aggressively push the ball down the field, but he has been nothing if not effective in the late stages of games this year. Overall, he has 2173 passing yards, completes 63.9% of his passes, and has 16 touchdowns. His QB rating of 89.8 may not seem all that great, but it’s the 12th best in the NFL.

In much the same way as Foles has sparked the Eagles’ offense, Alshon Jeffery has had a similar effect on the Bears. He has 80 catches on the season for 1265 yards and seven touchdowns, and he has quickly emerged as one of the top jump-ball targets in the league. His ability has also taken significant pressure off of Brandon Marshall, who has responded with yet another stellar season with 90 catches, 1185 yards, and 10 touchdowns to his credit. 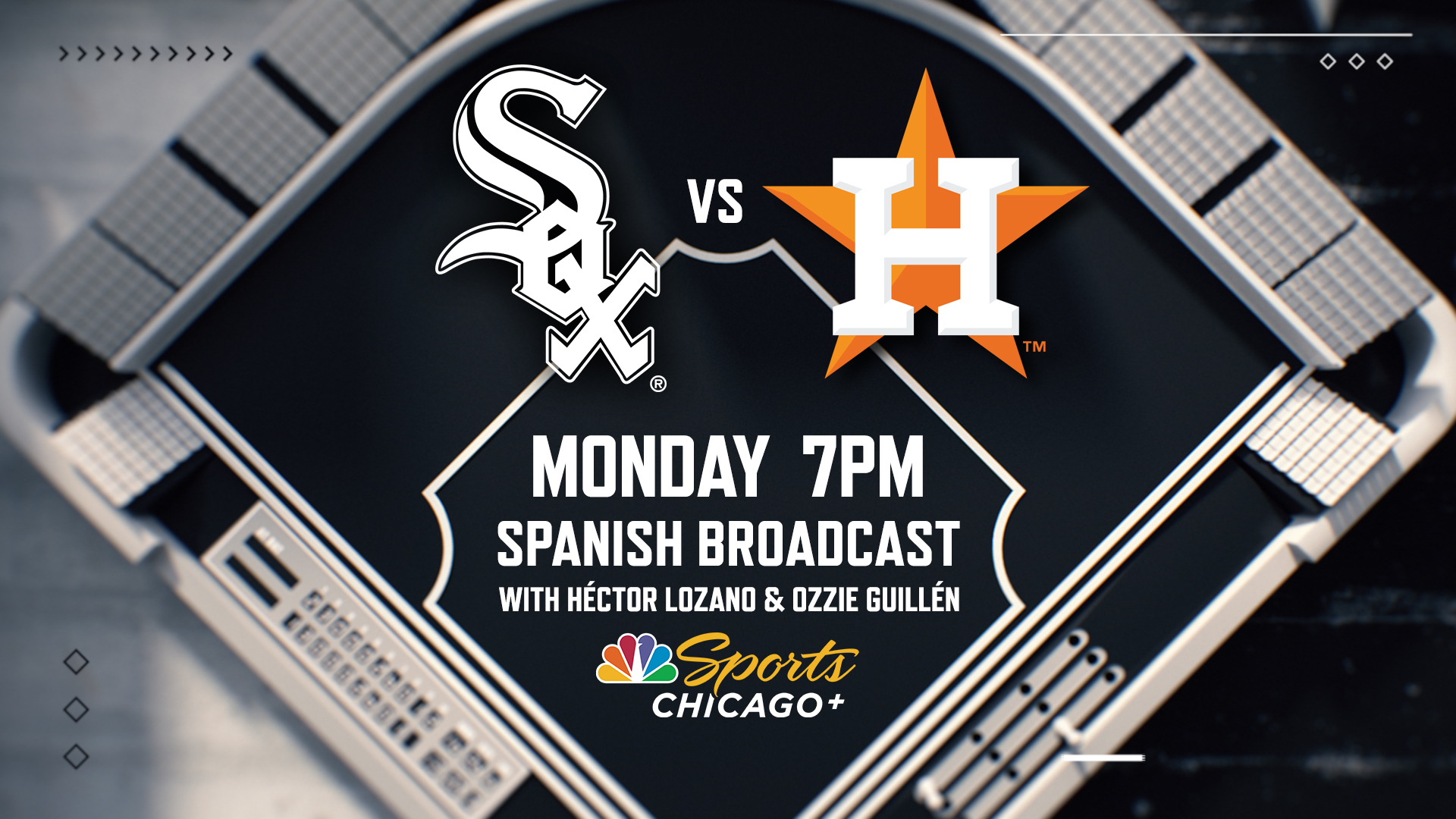 How to Watch White Sox Vs. Astros in Spanish and English

Finally, Matt Forte has enjoyed all of the attention paid to the Bears’ passing game as he is on pace for a career year. With 1200 yards, seven touchdowns, and only two fumbles, Forte’s running ability has caused some stress for defenses trying to game plan against the Bears, and his 66 catches, tied for second in the league among running backs, only heighten that fear.

With all of that being said, this game that looked to be a bit of a laugher on the schedule early on could ultimately be right up there with the Broncos’ 51-48 victory over the Cowboys as one of the best offensive showcases of the season.

Or it could end up being a 13-10 defensive slugfest. In the NFL, you never know.