The last time the Chicago Blackhawks won a playoff series was 1996 -- a first round triumph over the Calgary Flames. If history repeats itself in 2009, the series MVP could likely be Hawks Center Jonathan Toews, who was 8 years old back then.

He was born the same year the Flames' home arena, the Pengrowth Saddledome, hosted Winter Olympic hockey in 1988. With 5 points (2 goals, 3 assists), team captain Toews is leading the Hawks in scoring this postseason.

When Flames Coach Mike Keenan prepares for the next playoff game versus Chicago, his game plan obviously centers around stopping the young allstar.

"As a team we feel that if we do things the right way, the chips will fall our way and things will happen for us, so we don't need to get too worked up," Toews said regarding his team's outlook on the series.

Toews, the second overall pick in 2006 and Patrick Kane (last year's Rookie of the Year and 2007 overall number one draft choice) are the dual faces of the rejuvenated franchise. However, Toews has a few things on Kane that make him the team's true signature player: his captaincy status and the added responsibilities of increased media and community visibility that come with it.

With the postseason's added spotlight, he's out-playing Kane, who has one point in the series and missed game three with the flu. The Toews #19 jersey is arguably the most popular red, black or white sweater you'll see at the United Center.

The player nicknamed Taser is excited about the fans' overwhelming support this postseason. 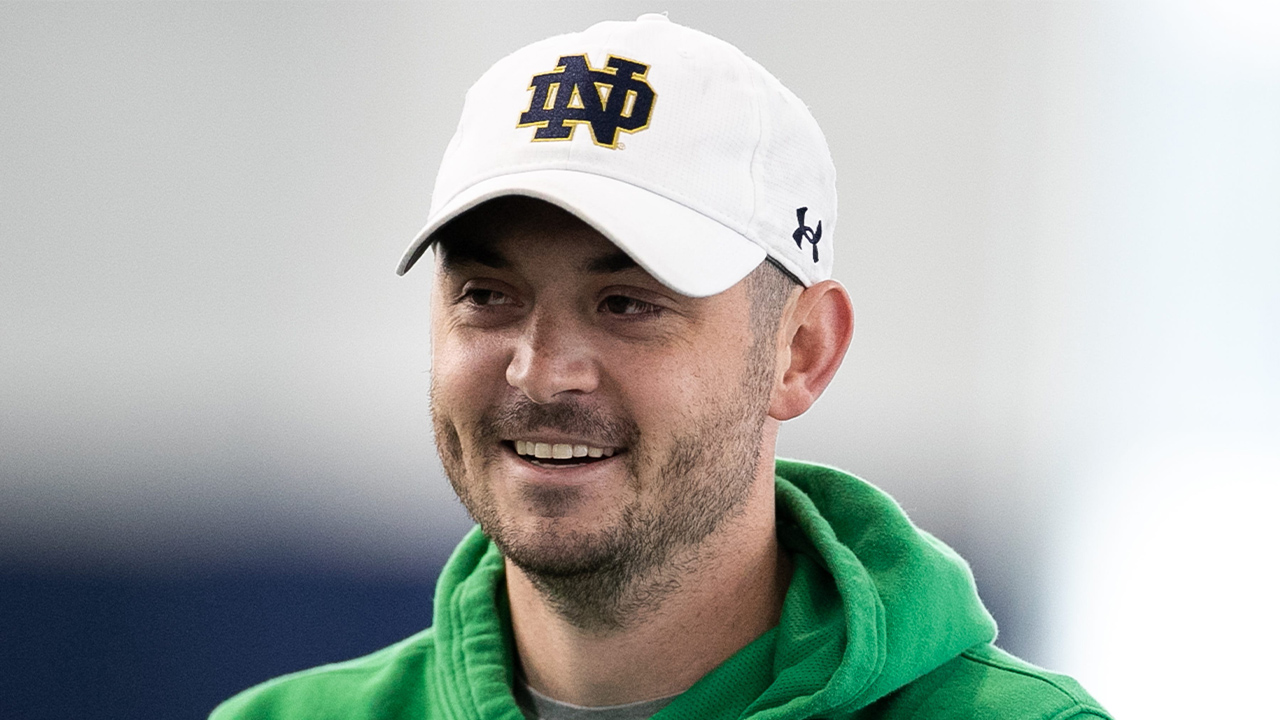 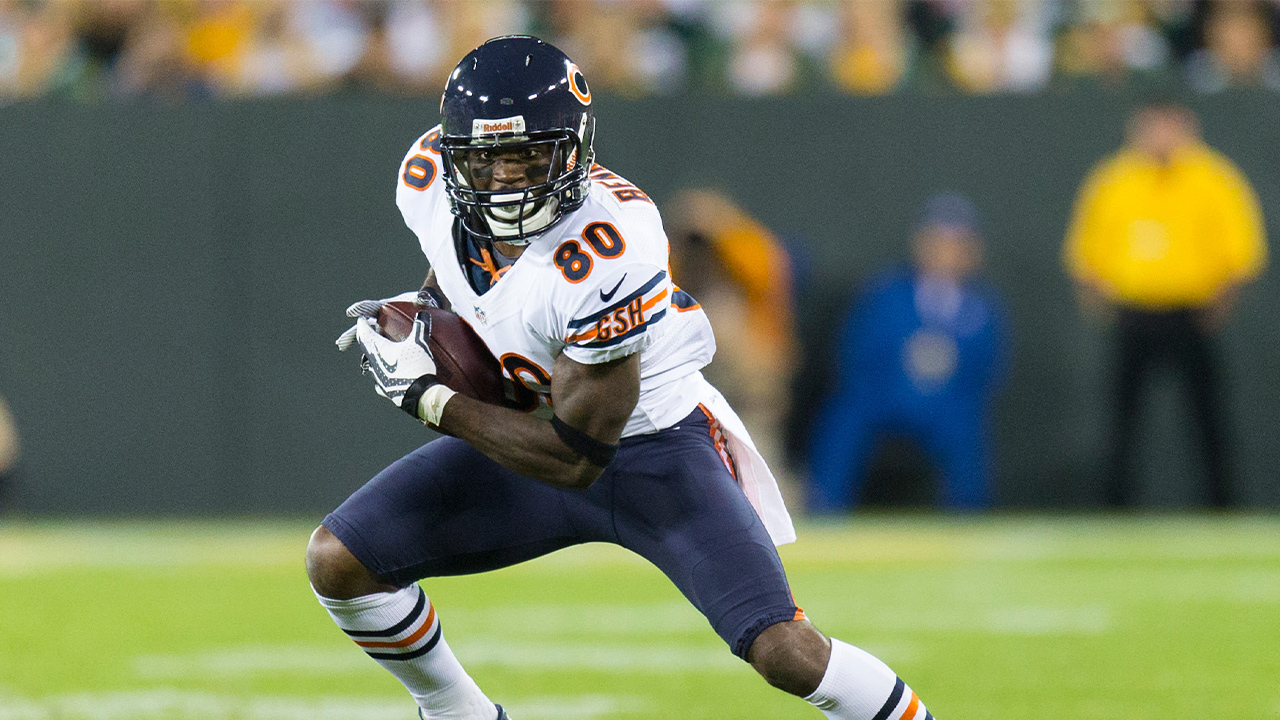 "They were definitely behind us and gave us that extra step. There's some tough shifts where you're working out of your own zone and the legs get tired, but you battle through it and the crowd definitely gives you that extra adrenaline push to keep going through it," Toews said.

And Toews' teammates respect and admire his locker room leadership. The Hawks' second-leading scorer in this series, Patrick Sharp, re-affirmed what the media has been writing about Taser.

"He's a pretty big player for us. There was talk in the early part of the season when he wasn't scoring. He kind of shook that off, and you see the way he's playing now, scoring big goals for us, and he's done it his whole career."