Danault to Make NHL Debut as Blackhawks Take on Oilers

The Chicago Blackhawks will go for their second win in a row to open their annual circus trip on Saturday night when they take on the Edmonton Oilers, but they will once again be doing so short-handed, as Andrew Shaw will miss his second straight game.

Skating in Shaw’s place for the game will be new call-up Phillip Danault, who will make his NHL debut for the Hawks. During the team’s morning skate Saturday, he was on the third line with Bryan Bickell and Daniel Carcillo, with Ben Smith resuming his normal spot on the fourth line with Marcus Kruger and Joakim Nordstrom.

The Blackhawks will also have a different goaltender in net, as Antti Raanta will make his first start since Oct. 25. In that game, he gave up three goals on 31 shots to the St. Louis Blues, and Scott Darling ended up making three straight starts before Corey Crawford returned from injury. Raanta was sent down last week briefly to get a start for the Rockford IceHogs, and he captured a win in that game. 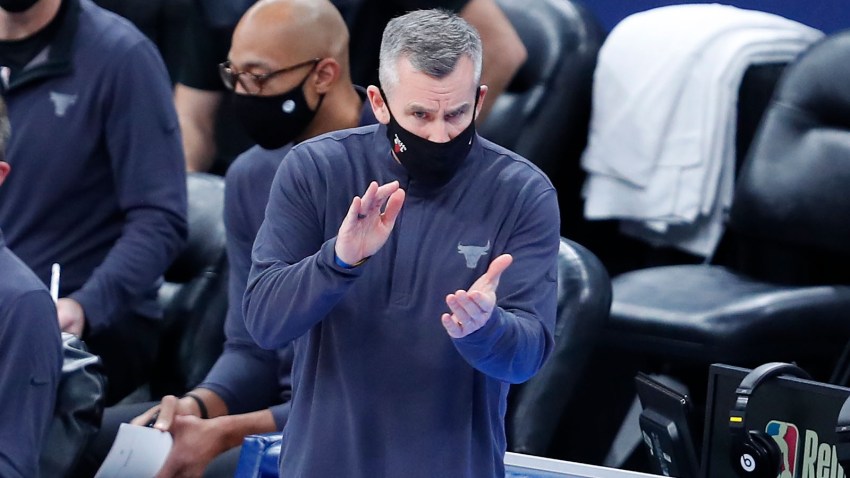 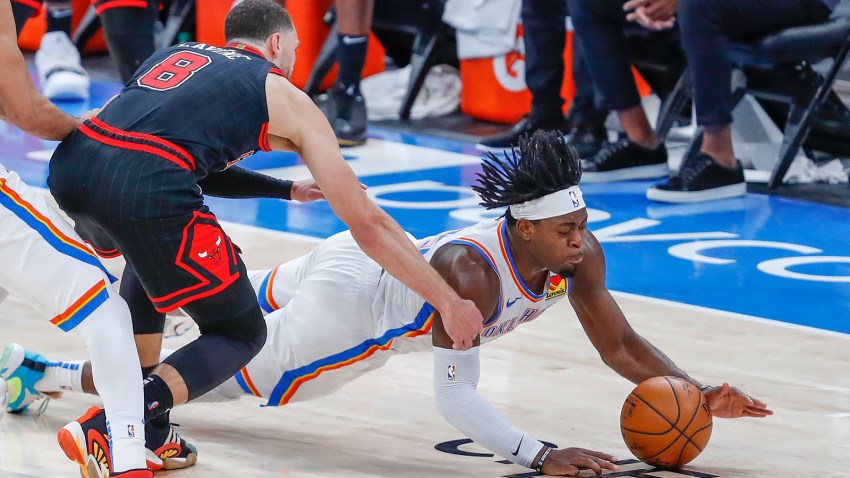 To wrap up the roster decisions being made going into the game, Adam Clendening will also likely make his second straight appearance for the Blackhawks, with David Rundblad looking to be a healthy scratch again for Chicago.

This game will be an interesting test for the Blackhawks, especially considering where they are at in the circus trip. They just played a game Thursday against a Calgary Flames team that gave them everything they could handle, but the Blackhawks were also uncharacteristically sloppy in the game, committing six minor penalties. They also gave up two power play goals, and they’ll certainly have to clean both areas up moving forward.

In spite of those struggles, the Hawks did end up getting the victory, and they will be heavily favored in this game. The Oilers are in the Pacific Division basement, and they are in the bottom 10 teams in the league in both goals for (23rd) and goals allowed (27th) this season. Their special teams aren’t much better, as they rank 25th on the power play and 18th on the penalty kill.

Those numbers aren't anything to be scared of, but the Hawks can’t afford to get complacent. The results of the Calgary game speak for themselves, and with players like Taylor Hall (who has eight goals and 11 assists in 13 games against the Hawks) facing them, Chicago has to make sure that they focus on cleaning up the undisciplined penalties and sloppy defensive play that plagued them on Thursday night.