MILWAUKEE — Among the few things the Cubs have left to play for in these final two weeks of a long, lost season, one of the more important might be the return from a third injury this season of infielder Nico Hoerner.

Hoerner, most recently sidelined since the end of July with an oblique injury, rejoined the team in Milwaukee on Saturday and is expected in the lineup for Sunday’s series finale.

He has played only 39 games this season because of injured-list stints that also included one for a banged-up forearm from a collision in the field in May and another from a hamstring injury later that month. 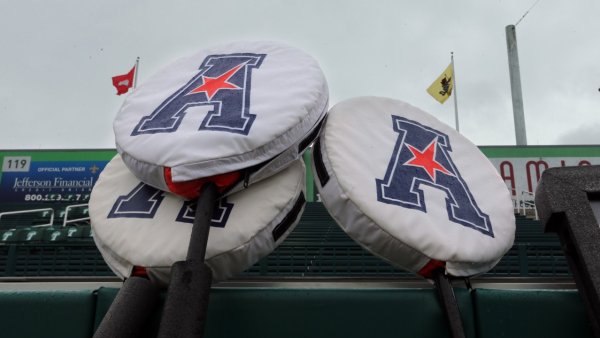 “Every year has its challenges,” he said Saturday. “Obviously, it’s been more on the physical side for me this year, and I’ve learned a lot in that process. And it’s pretty nice to put it to use these last two weeks.”

Hoerner, the 2018 first-round draft pick rushed to the majors in September 2019 as an emergency injury replacement, is to start at shortstop when he plays the rest of the way, as the Cubs prepare for competitive life without trade-departed Javy Báez next year.

Manager David Ross cited that development and additional playing time when asked about the importance of activating Hoerner at all for the final stretch.

“It helps us see and evaluate him, and then still, let him be in an environment that’s fun and continue to get good pitching,” Ross said. “He had the short season last year, not a ton of games this year, was injured a lot in the minor leagues — every game matters, getting the at-bats.”

Hoerner has only 107 major league games since his debut in 2019 — nine more than he’s played in the minors.

“This is a pretty awesome chance to play some good baseball, finish the year on the field, play some shortstop,” he said. “That’s a lot of positives and things to learn in a situation like that. So I’m excited.”

Right-hander Keegan Thompson (shoulder) is expected to be activated in the next day or two and rejoin the Cubs’ rotation for at least a final start or two down the stretch with an eye on evaluating the rookie heading into the offseason.

“How we handle that I think is still up for discussion,” Ross said of the plan and limits for Thompson’s start(s).