It's not the easiest thing to make Kenny Williams smile, but Bartolo Colon and Jose Contreras have managed to do it. The pair pitched off the mound at spring training today, showing that they were coming along from rehabilitating their injuries more quickly than expected, causing the Sox GM to break into a grin.

"I would rather temper some of the enthusiasm, but I don't know why I want to temper it," Williams said.

There is good reason for Williams to smile. The Sox took a chance on Colon, who has been plagued with injuries and only pitched seven games last season. He is recovering from a surgery that removed bone chips from his throwing elbow. Colon is trying to return to his form from 2005, when he won the Cy Young Award while pitching for the Angels. He threw 35 pitches with good control, and after he was off the mound, Williams said that what Colon showed was more than he expected.

Contreras, who missed the end of last season after rupturing his Achilles tendon during an early August game, was not expected to be able to pitch for a few more months. He was a vital part of the Sox's rotation last season, so his ability to pitch so early is a cause for optimism. Contreras washappy with how he felt after coming off the mound 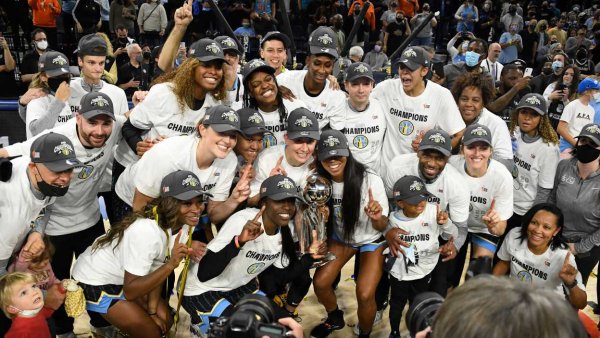 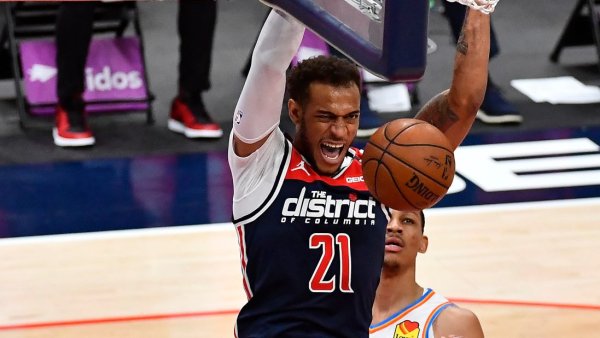 "It's incredible how I felt," said Contreras through translator and White Sox director of public relations Lou Hernandez. "I've never really thrown a bullpen like that, six months of not having thrown on a mound. I felt strong. Velocity, location was good, the slider felt good. I've never thrown as well as I did just now.

With just over a month until Opening Day, the possible availability of two pitchers that hadn't originally figured into the rotation is a reason for not just Williams, but for all Sox fans to smile.

Maggie Hendricks is a lifelong Chicagoan who has loved sports since she fell in love with Jody Davis at age three. She also writes for Cage Writer, Yahoo! Sports' MMA blog, and Fourth-Place Medal, Yahoo! Sports' Olympic blog.