A 12-team College Football Playoff proposal that includes the six highest-ranked conference champions and six at-large bids reportedly has gained traction and will be recommended when the CFP management committee meets in Chicago next week.

Under the 12-team format, no conference would qualify automatically for the College Football Playoff. There would be no limit on the number of participants from a conference, the proposal states.

According to reports, the top four teams will get first-round byes and the first round will be played on college campuses.

The recommendation will say that the first-round games would be played on campus. Obviously, the 12-team format means the top four seeds get first-round byes.

Earlier this week, a 12-team playoff was considered "the most likely result," according to Yahoo Sports' Pete Thamel. A four-member committee that has been exploring the CFP expansion will present its findings to the CFP committee, including Notre Dame athletic director Jack Swarbrick, SEC commissioner Greg Sankey and Big 12 commissioner Bob Bowlsby. The CFP board of managers will then meet to discuss the future of the playoff.

Holding a 12-team playoff could end the debate over whether Group of Five schools like Cincinnati and UCF deserve to be included. The proposed 12-team model is a tremendous win for G5 schools given the highest ranked G5 champion will make the playoff each season. 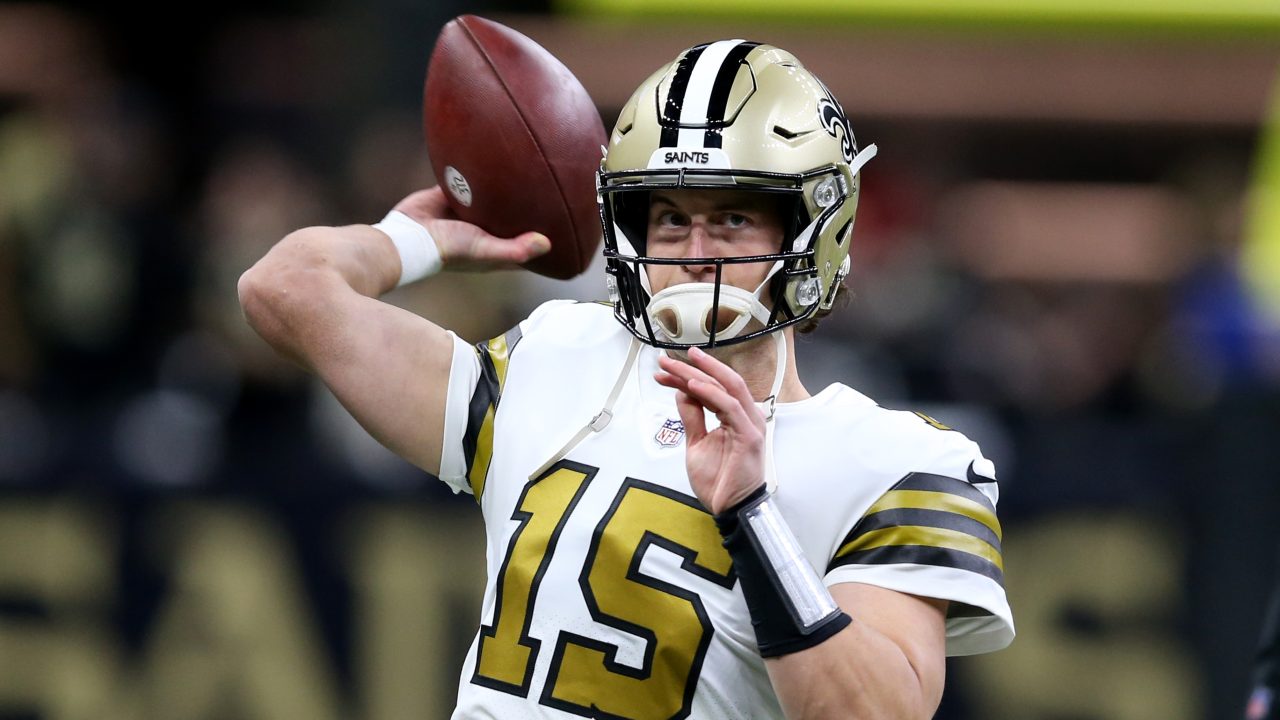 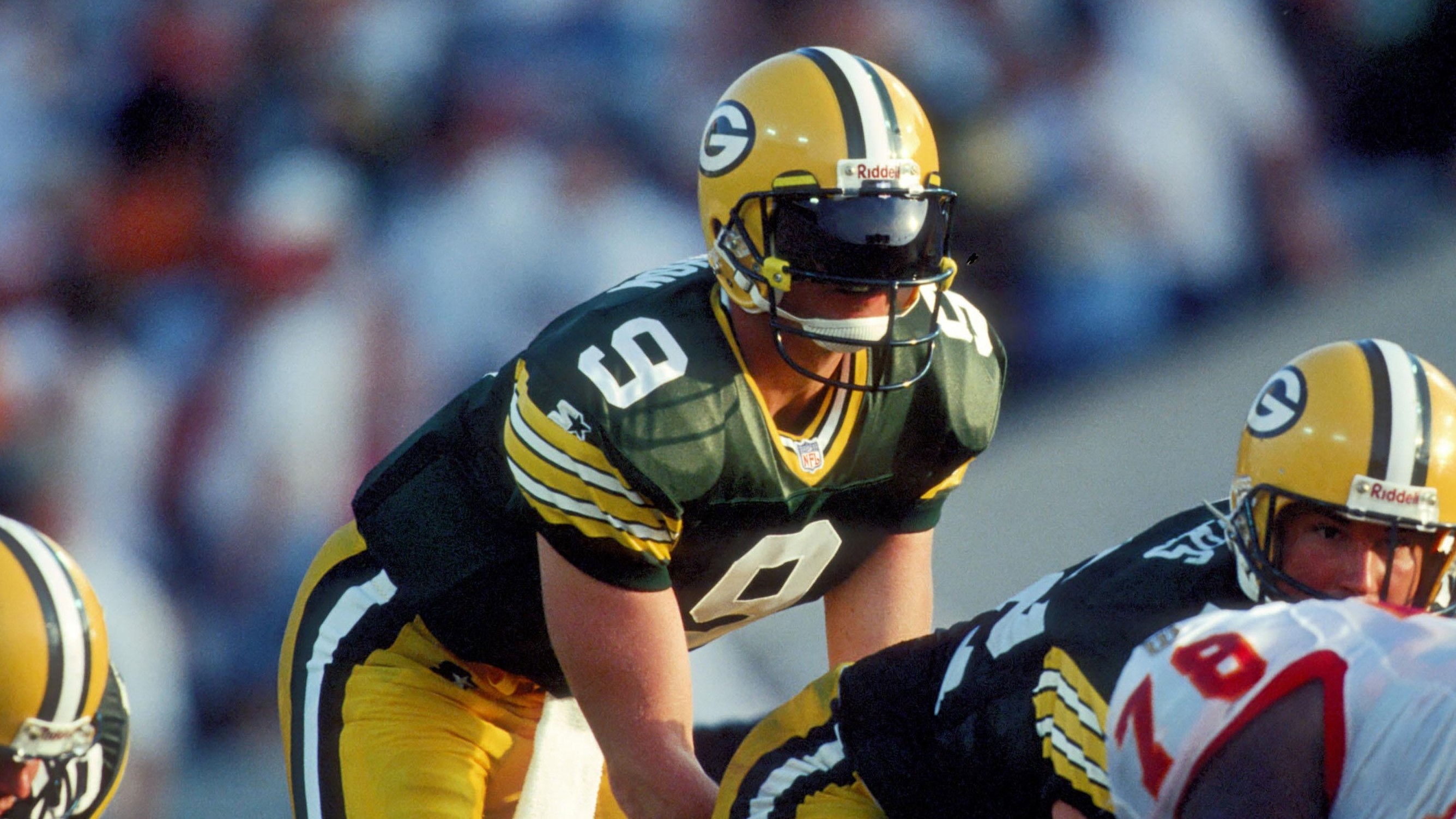 In prior seasons, the College Football Playoff acted as if G5 schools had a zero percent chance to make the playoff, especially given the treatment of Cincinnati and Coastal Carolina last season.

The expansion of the playoffs has been discussed for over two years and the committee has endured challenges coming to an agreement so far. If expansion is agreed upon in July, the action will not be put into place for at least a couple years.

But this latest report should give college football fans hope of one day putting the together the perfect bracket they've always dreamed of.