College Basketball is Happening, and It's Time to Cram

College basketball season is almost here, which means, well, what does it mean? In a small midwestern college town, it means a lot -- hot gyms on cold Tuesday nights, road trips with friends, saving money for NCAA regionals tickets. In Chicago it no doubt means less. People care about their hoops here, especially when it comes to the Big Ten, but even in a bad year the Bears and Bulls and offseason baseball truly rule the scene.

But hey, you need to know local college hoops, and fast. We've got you covered. Here's a veritable cram session that may or may not cover your local college basketball interest in as few words as possible. Go!

Illinois: Last year was an ugly season for the Illini. A 5-13 Big Ten record, two losses to the irrationally hated Eric Gordon (and very rationally hated Kelvin Sampson), and an ugly, grinding style -- all ugly. This year, things are looking slightly up: The Illini are weak in the frontcourt but strong in the backcourt, where they add Kentucky transfer Alex Legion to Chester Frazier, Calvin Brock, and sharpshooter Demetri McCamey. This year might be a wash, but next year will be even better. That's something, right?

Northwestern: Two words: Kevin. Coble. Even as the Wildcats limped to a 1-17 record, Coble showed signs of being a legitimately good college hoopster, the kind of guy probably not build for the pros, but who offers his chosen school four really good years of basketball. At his back are a group of Wildcats (specifically Craig Moore) that should be both improved and slightly more experienced. With Indiana, Iowa, Michigan and Penn State all vulnerable this year, the Wildcats could play themselves into the middle of the Big Ten. After that, anything could happen. 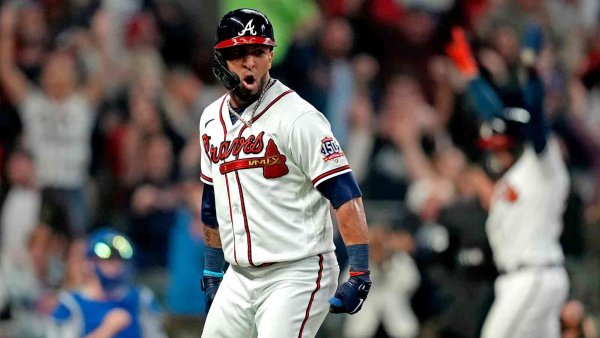 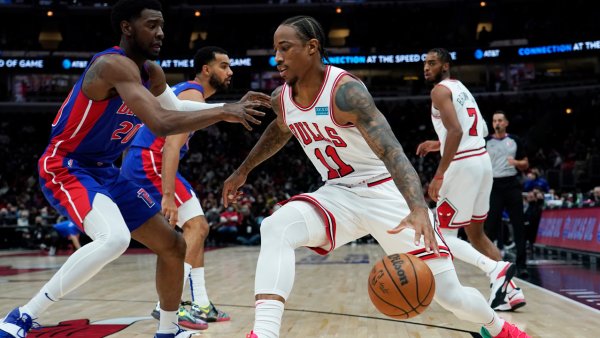 Notre Dame: Given how poorly Notre Dame's football season has been, you can forgive Irish fans for looking forward to the Joyce Center's humble surroundings. By "humble," we mean "really, really ugly." Fortunately for them, the basketball won't be so ugly: The Irish have a legitimate All-American in forward Luke Harangody, while sharp-shooter Kyle McAlarney isn't far behind. Even in the insane Big East -- we'll get to that in a second -- the Irish have a chance to be a Final Four team.

DePaul: In such a Big Ten-focused city, pity DePaul for being stuck in the Big East. The conference could legitimately send eight or nine of its 16 teams to the NCAA tournament -- and maybe even more than that -- and unfortunately, it's doubtful that DePaul will be one of them. Leading scorer Draelon Burns, who averaged 17.6 players last year, has left a team that wasn't very good last year. This is where we could joke about how unfamiliar the rest of the Blue Demons are, but really, that's just mean. No making fun of teams in the Big East this year. It's brutal.

Loyola/University of Illinois-Chicago: The Horizon League is not exactly the Big East, but it features a pretty solid slate of mid-major teams. Butler and Valparaiso have dominated the league in recent years, but with Butler vulnerable, could either of Chicago's Horizon entrants make a dent? Quite possibly. The Ramblers return four starters from an unexpectedly disappointing 12-19 team last year, while the Flames feature prolific shooting guard Josh Mayo, arguably the Horizon League's best player. UIC's frontcourt is a weakness, but so is every mid-major's, right?