NASCAR didn’t make a stop in Chicago during the 2020 season due to shuffling around caused by the ongoing coronavirus pandemic, but the racing series won’t be stopping in Chicago next year either, track officials and the Cup Series announced Wednesday.

Officials announced NASCAR’s 2021 schedule on Wednesday, and Chicagoland Motor Speedway and the Kentucky Motor Speedway were both dropped from the slate as the series moves in different directions with its schedule. 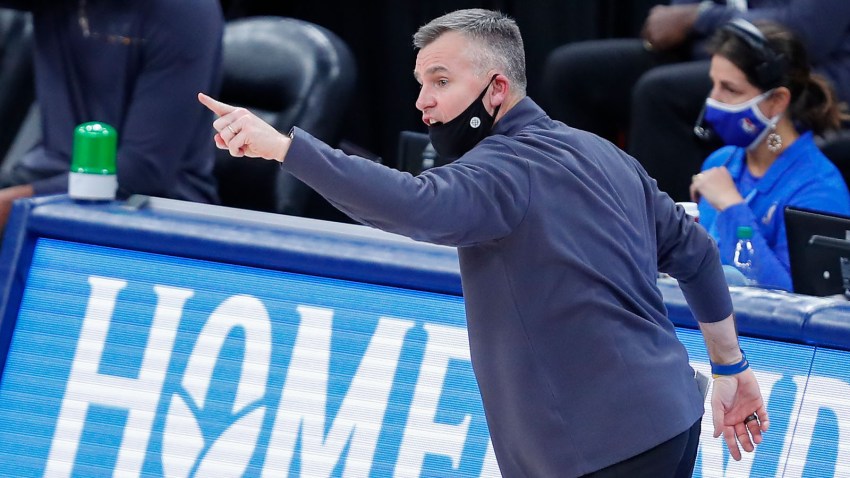 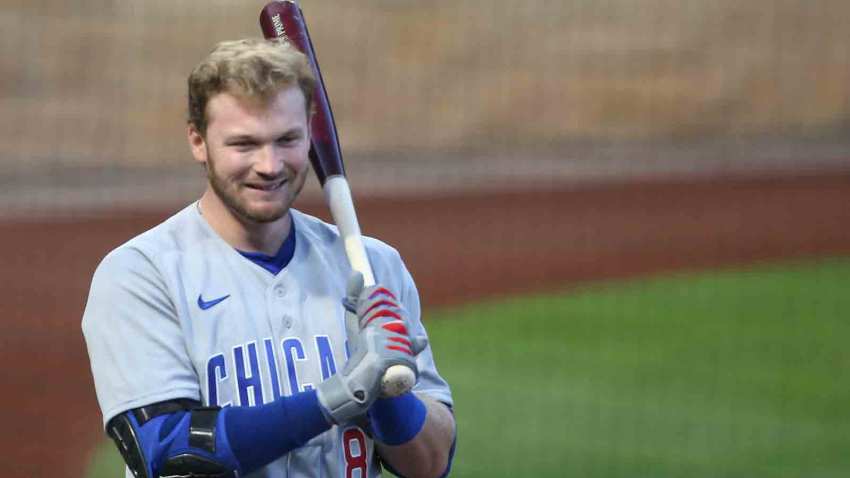 This year’s race was canceled due to the ongoing coronavirus pandemic.

Track officials also announced that NHRA drag racing events will not be held at the Route 66 Speedway in 2021, leaving the future of that circuit’s presence at the track in doubt.

“It’s difficult at this time to speculate on what 2022 might bring,” Scott Paddock, President of Chicagoland Speedway and Route 66 Raceway, said in a statement. “We will continue to work with NASCAR on potential future opportunities beyond 2021 and will keep you updated.”

NASCAR’s schedule for next season includes several significant changes, including six road track races and a dirt track race that will be held at the Bristol Motor Speedway on March 28, the first dirt track race the series has hosted since 1970.