Get ready to mark your calendars, sports fans, as NBC 5 has put together a list of the most important dates in the coming year

If you're looking to make your sports plans for 2020, then NBC 5 has you covered, as we've put together a list of all the important dates for all of your favorite teams.

Whether it's the NBA All-Star Game in Chicago, the Cubs-White Sox series at the city's ballparks, or the start of Bears training camp at their facility in Lake Forest, we have all the dates you need to know covered in this handy roundup.

With one of the NBA’s biggest showcases coming to Chicago for the first time since 1988, the league will announce the reserve players for the Eastern and Western Conference All-Star squads.

The big question for Bulls fans will be whether or not Zach LaVine will make the cut as a reserve in the Eastern Conference. He finished strong in fan voting but came up just short of making the starting lineup, but his stats are certainly worthy of consideration to be included in the squad.

Will the Bulls be buyers or sellers at the deadline? The club isn’t currently in playoff position, and President John Paxson has a lot to mull over as he considers the future of a team that still isn’t living up to expectations.

Baseball season may feel like it’s still far away, but pitchers and catchers will report to Arizona in mid-February for the start of spring training.

For the first time since 1988, the NBA’s biggest stars will join forces in Chicago for the NBA All-Star Game. LeBron James and Giannis Antetokounmpo will serve as the captains for the main event on Sunday, while the skills competition will take place on Saturday at the United Center.

The Cubs will host the Oakland A’s at Sloan Park in Mesa, while the White Sox will welcome the Los Angeles Angels to Glendale’s Camelback Ranch for their first games of the spring season.

The NFL’s next generation of stars will gather in Indianapolis for the league’s annual combine. The Bears currently own two second round picks, but could potentially look to move up in the draft order after an 8-8 season.

Meanwhile, the NHL trade deadline is also set for this date, and the Blackhawks find themselves in an interesting position as they decide whether to go for a playoff berth or make cost-saving moves in anticipation of a restructuring of the team over the offseason.

The Bears’ first real crack at changing up their roster will come as free agency gets underway in mid-March. The team has needs all over the field, and G.M. Ryan Pace has historically been very aggressive early in the free agency window.

The Cubs’ will open the 2020 regular season at Milwaukee’s Miller Park, taking on the Brewers under the dome.

Meanwhile, the White Sox will open their season at home, taking on the Kansas City Royals.

After a brief sojourn northward, the Cubs will open their 2020 home season at Wrigley Field against the Pittsburgh Pirates.

The NFL will celebrate the Las Vegas Raiders’ move to Sin City by hosting the NFL Draft amid the glitz and glamour of the city.

The annual draft lottery will be held in Chicago and could hold the fate of the Bulls if they aren’t able to get back into postseason contention.

Who will go first overall? Where will the Bulls be picking? We’ll find out as the NBA Draft takes place in Brooklyn.

The Blackhawks will be on the clock in late June as the NHL Draft takes place at Montreal’s Bell Centre. Last year the Blackhawks got a huge break as they moved all the way up to third overall in the draft lottery, allowing the club to take Kirby Dach.

The Blackhawks and Bulls both hope to be active in their respective free agencies this season. The Blackhawks will be able to sign players on July 1, while the Bulls will have to wait until July 8 to make any signings official.

The crosstown rivals will play the first two of four total games at Guaranteed Rate Field in early July. Where will the teams be in the standings? Will Dylan Cease and Eloy Jiménez feast against the team that traded them away?

Baseball’s best will gather in Los Angeles for the All-Star Game, where the Cubs and White Sox will hope to be well represented.

Wrigley Field will take its turn to host the crosstown series.

For the first time, the Bears will hold their training camp at Halas Hall in Lake Forest. While it’s unclear how many fans will be able to attend the camp after the team moved from Bourbonnais, there will be plenty of intrigue and roster battles on the practice field.

NBC 5’s Chicago Football page will keep you up to date throughout the offseason on the wheelings and dealings of the Chicago Bears.

The Blackhawks will host their annual fan convention in late July, giving fans a taste of hockey during the offseason. Fans will get to meet the newest Blackhawks, participate in interactive exhibits and games, and much more.

Legendary White Sox broadcaster Hawk Harrelson will be enshrined in Cooperstown on the final Sunday in July, and we are willing to bet his speech will be incredible. 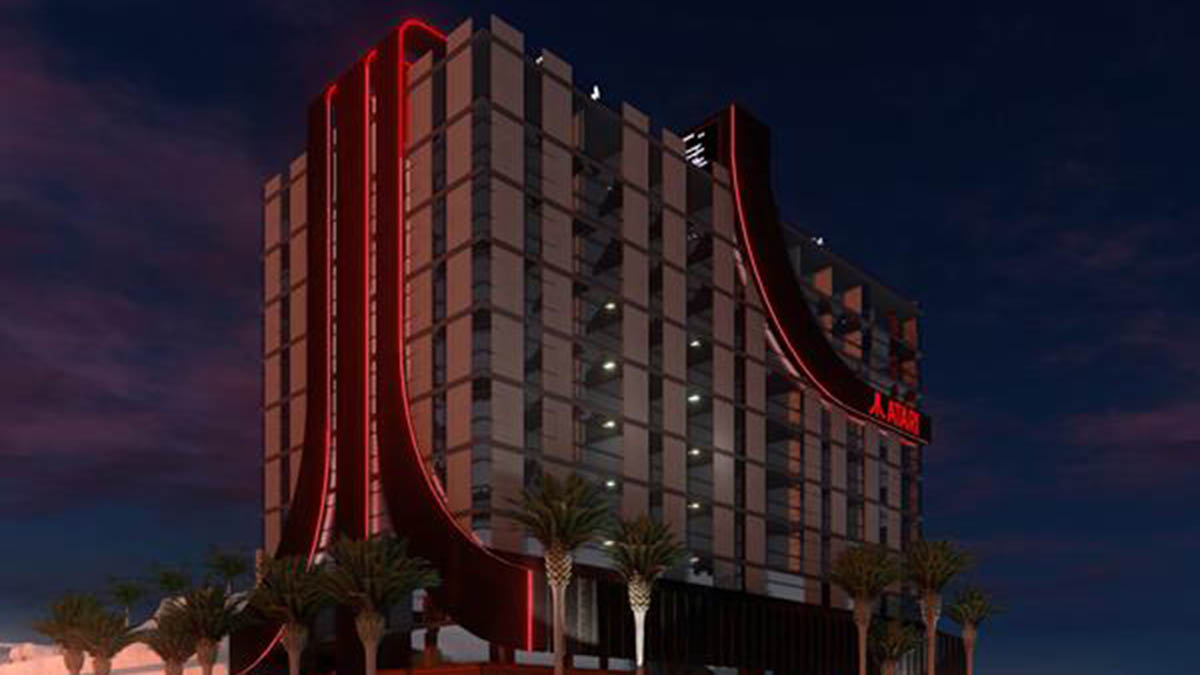 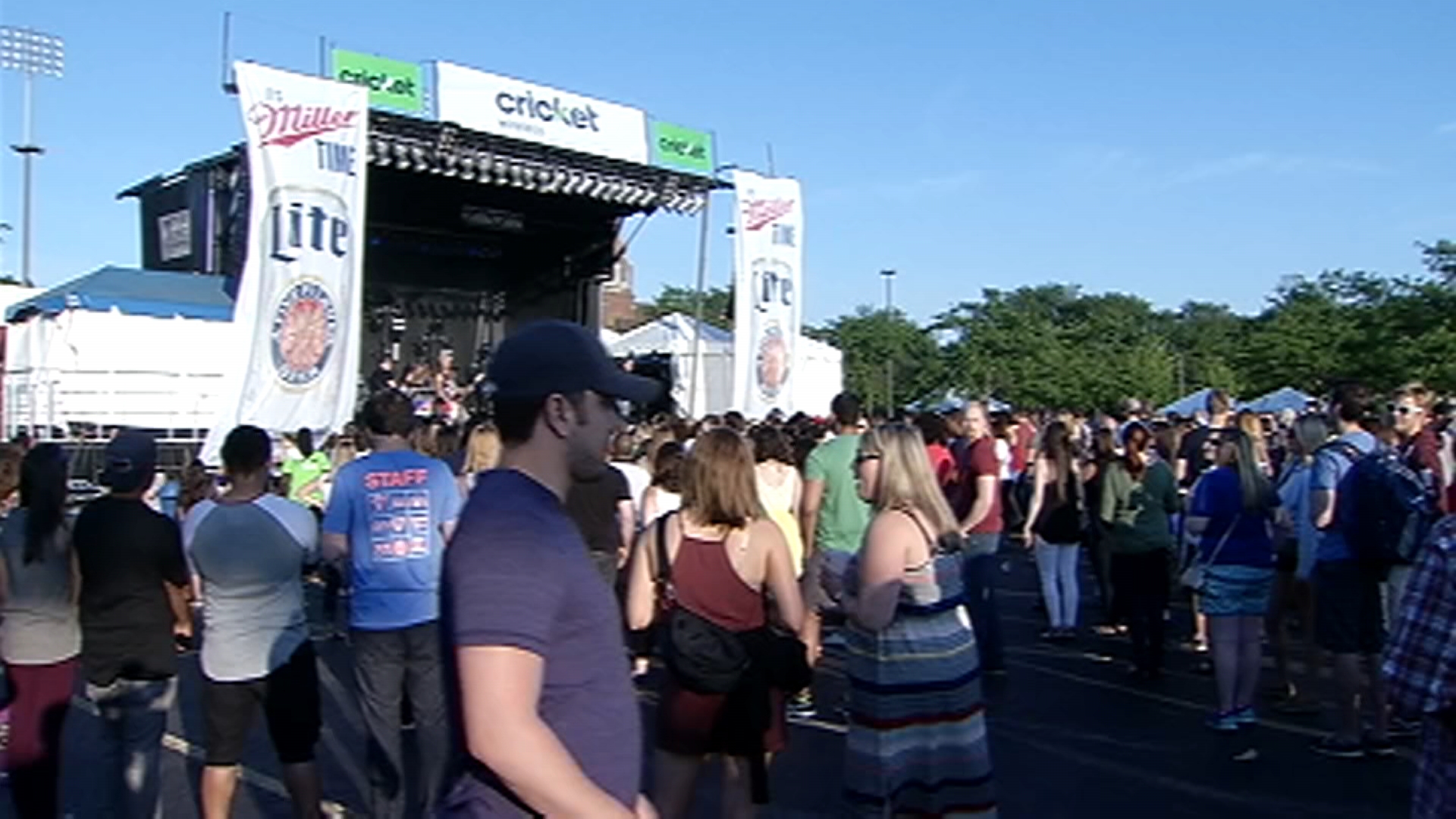 While the Cubs historically have tried to get their moves done before the deadline, the team could be very active in the final days they’re allowed to make trades. The White Sox could also be in a position to make some serious additions if they’re in the thick of the American League Central race.

The White Sox will head to the cornfields of Iowa to take on the New York Yankees in a game paying tribute to the iconic baseball movie.

The Bears will once again look to reign supreme in the NFC North when they open their 2020 season, and although we don’t know who they’ll be playing yet, the team has some really good home games on its schedule for the coming year, including games against the Indianapolis Colts, Houston Texans and New Orleans Saints.

It may be a new-look Blackhawks team gathering in the middle of the month as players begin their preparations for the 2020-21 season.

Will the Cubs and White Sox be playoff-bound? If they are, then their journey could begin in late September, as the National and American Leagues hold their wild card games.