I wanted to take the time to tell you all, if you haven't heard, about an event that my colleauges at Second City Hockey and I are teaming up with Chicks Who Give A Puck.com, called Chicago Pucks Cancer. We are having it at The Bottom Lounge (1375 W. Lake) and it'll start at 6 p.m., an hour before the 'Hawks take on the Coyotes in Phoenix.

This won't just be a normal roadwatch, like the kind we have from time to time. CWGAP are bringing tons of prizes to be raffled off after the game.

All of the proceeds go to benefit the Young Survival Coalition, the only coalition that advocates for young women against breast cancer. 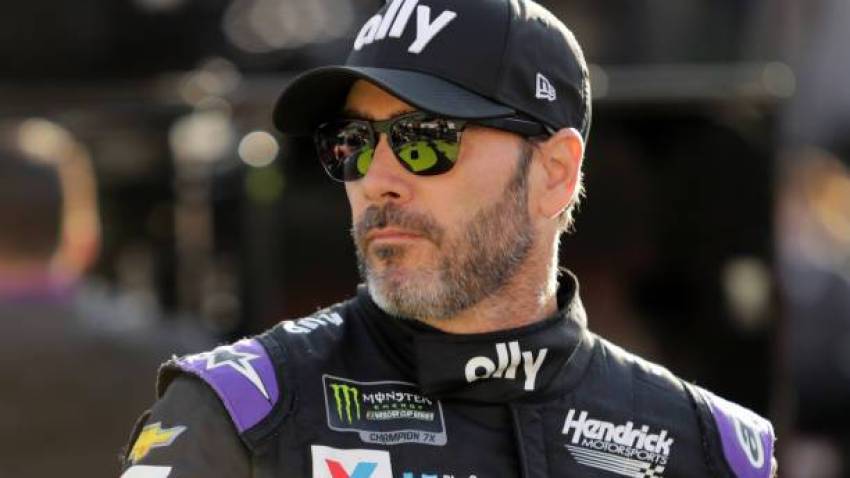 Young Survival Coalition was founded in 1998 by three women who were diagnosed with breast cancer before the age of 35.

Discouraged by the lack of information and help available to them, they started YSC, which now seeks to change the face of breast cancer. All funds raised during Chicago Pucks Cancer will be directed to YSC’s educational programs, which reach out not only to young women affected by breast cancer, but also friends, family, caregivers, members of the medical community, and the general public.

We really hope you can make it, it's going to be tons of fun. Our roadwatches tend to get a little nutty, and those we haven't met yet we look forward to doing so.  Hope to see you there.