With the Chicago marathon going virtual this year, it will look and feel very different. But longtime participants say the race has always been evolving.

When Kerl LaJeune started running the Bank of America Chicago Marathon in 2000, he says it was still seen as an impossible task for the 'common man'.

After running the marathon for 19 years, the 51-year-old University Village resident is coaching runners this year, leaving more time to reflect on how the race has changed over the last two decades.

LaJeune believes the marathon is a critical opportunity for others to represent the cultural makeup of the entire city as the world watches online.

“We’re not just a little swatch of society, we are part of society, and the goal to create such large events like the marathon allows us to represent ourselves,” said LaJeune. “To be there to say we are a part of you.”

The father of one emigrated to Chicago from Haiti in the 1990s. He says his favorite neighborhoods on the course include Pilsen, Chinatown, and North Halsted (formerly known as Boystown), due to the diverse crowd of supporters.

He says it’s a reminder of where he comes from and how far the race has come, and it keeps him coming back for more.

LaJeune plans to return for his 20th run in the Chicago Marathon in 2021.

How to Watch the 2022 Bank of America Chicago Marathon Live 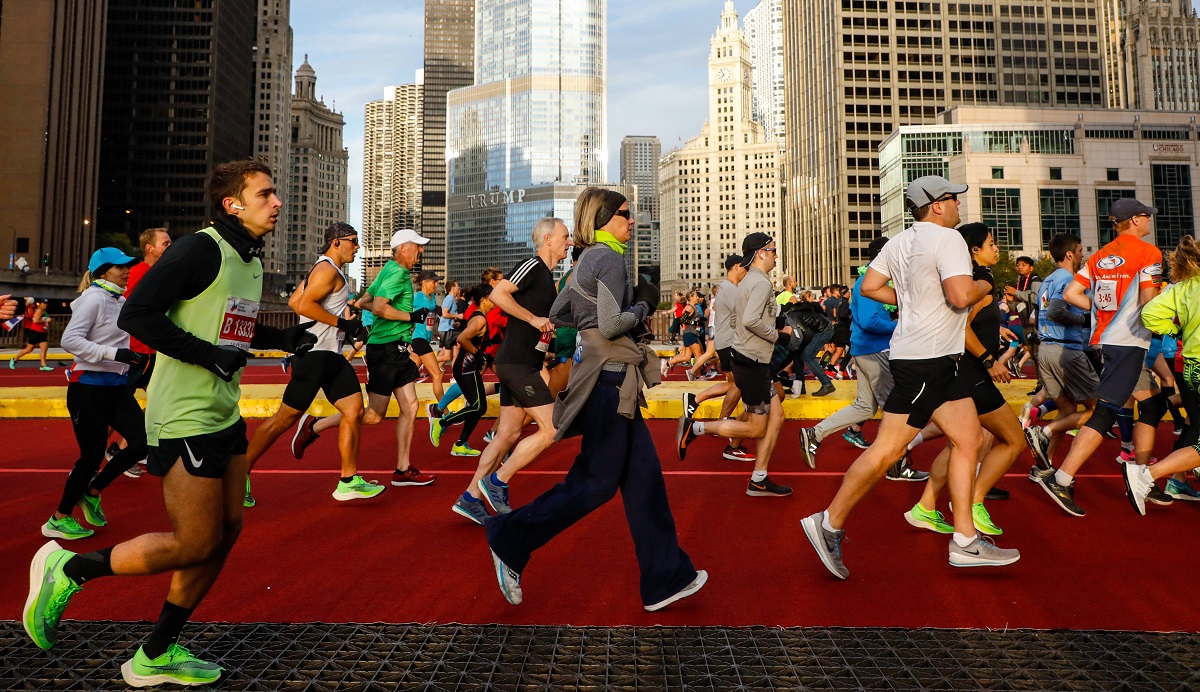 “My legs will be moving for a very long time and looking forward to it,” said LaJeune.