Not able to make it to Chicago to watch your favorite runners cross the finish line in person?
We've got you covered.

In celebrating the 40th anniversary race, the 2017 Bank of America Chicago Marathon earned a new kind of victory.

The race generated a record-setting $338 million in estimated business impact for Chicago, the largest amount ever generated by the marathon. It also marks the first time the marathon's economic impact has exceeded $300 million.

The marathon credits an increase in the number of international participants, "which resulted in heavier spending and longer stays in the city compared to previous years."

Of the 45,273 runners in the 2017 race, 23 percent were international runners, with the largest representation coming from Mexico, Canada, China, Brazil and the United Kingdom, organizers said. That was a 40 percent increase in total athletes from outside the U.S. compared to 2016.

“With the generous support of Bank of America, the Chicago Marathon has grown into one of the largest races in the world and a strong economic engine for our city,” Mayor Rahm Emanuel said in a statement. “This year, we look forward to welcoming more runners, their families and friends to participate in a truly great Chicago tradition.” 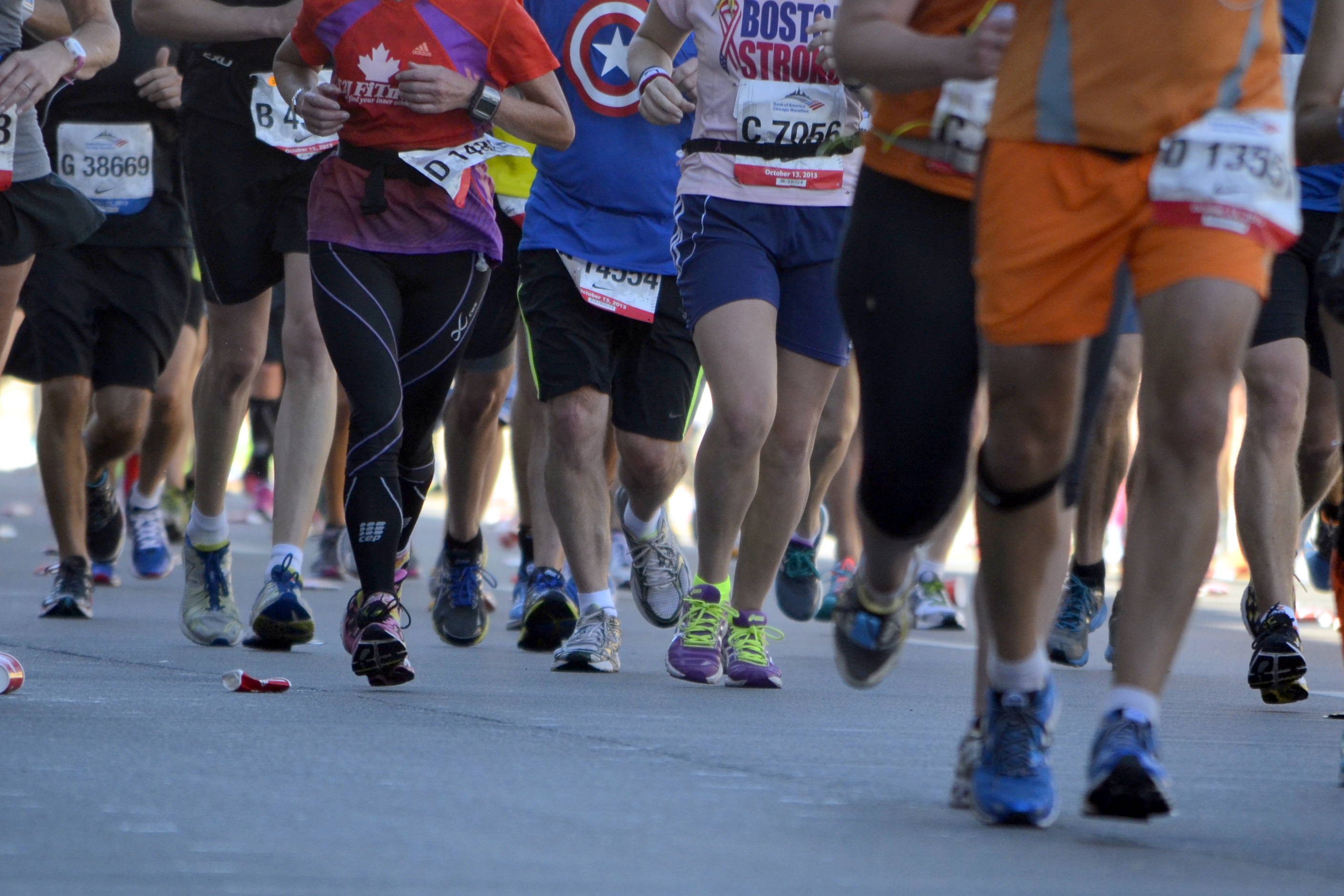 The independent economic impact study was conducted by the University of Illinois at Urbana-Champaign's Regional Economics Applications Laboratory.

“To the runners, the visitors and those who faithfully raise money for local and national charities – we thank everyone for continuing to positively impact Chicago’s local economy through the Bank of America Chicago Marathon,” Paul Lambert, Chicago market president of Bank of America, said in a statement. “We also could not have celebrated the 40-year milestone or achieved more than $338 million in economic impact without the support of our great city, its residents and businesses.”

The 2018 Bank of America Chicago Marathon steps off Oct. 7 in the city's Grant Park.

“What started as a local race with a few thousand runners has grown into a world-class, environmentally responsible event and Chicago tradition for the city’s residents,” Carey Pinkowski, Bank of America Chicago Marathon executive race director, said in a statement. “The marathon’s outsized impact on our city and community comes to life in what I like to call a 26.2 mile celebration of commitment, determination and passion for everyone involved.”