The Bank of America Chicago Marathon made a triumphant return Sunday, bringing a sense of pride and inspiration that extended well beyond the 26.2-mile course.

After 728 days, the race, runners, fans and city proved resilient in more ways than one in the midst of uncertainty due to the coronavirus pandemic.

Seifu Tura made a big comeback as he went from a sixth-place finish in 2019 to first place in 2021, beating former champion Galen Rupp. Rupp managed to break his historic 2017 finish time by nearly three minutes despite ending as runner-up in the race. 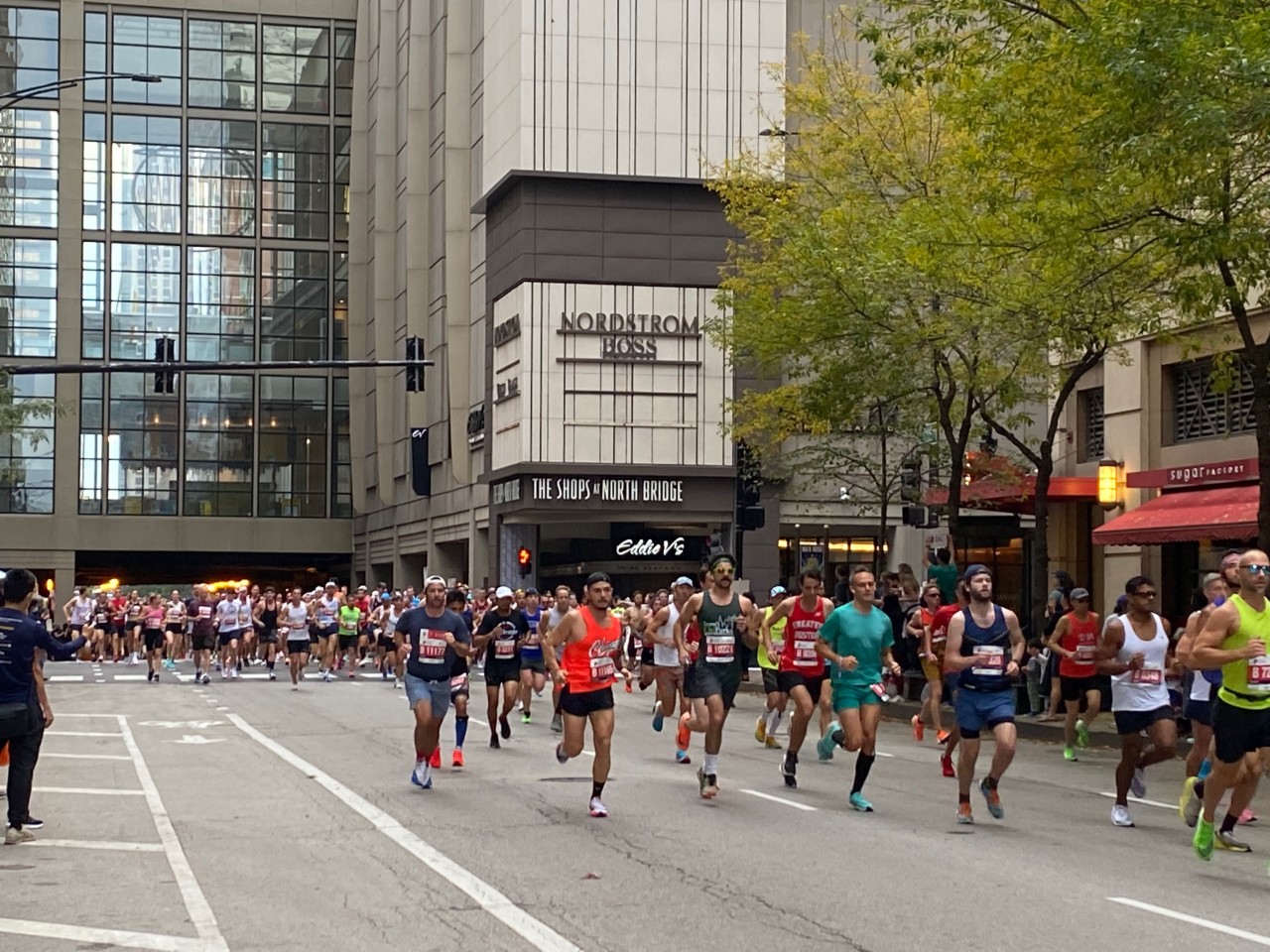 Photos: Highlights from the 2021 Bank of America Chicago Marathon

Kenyan sensation Ruth Chepngetich made her U.S. debut with a landslide victory, followed by two powerful finishes from competitors Sara Hall and Emma Bates, who marked the first time since 1994 that two or more American women have finished on the podium.

Elite wheelchair finishers, Daniel Romanchuk and Tatyana McFadden, not only raced their way to the top of the podium but to the tarmac as they travel from the finish line to yet another major marathon start line in 24 hours.

Victories were seen not just at the finish line, but along the course as the city and volunteers flooded the route to cheer on runners, a stark shift from the quiet streets that marked the start of the pandemic in 2020.

Photos: Best Signs From the 2021 Bank of America Chicago Marathon

But while this year's race was a comeback celebration, it came with plenty of changes. Runners had to follow COVID requirements including showing proof of vaccination or proof of a negative COVID test, masking in certain areas and more.

Runners not only contended with each other, but with unseasonably warm temperatures, wind and the potential for rain.

But, once again, the city, the runners and the fans persevered every step of the way.