Kristen Heckert, a local runner with the Second City Track Club, will compete in her seventh Bank of America Chicago Marathon. 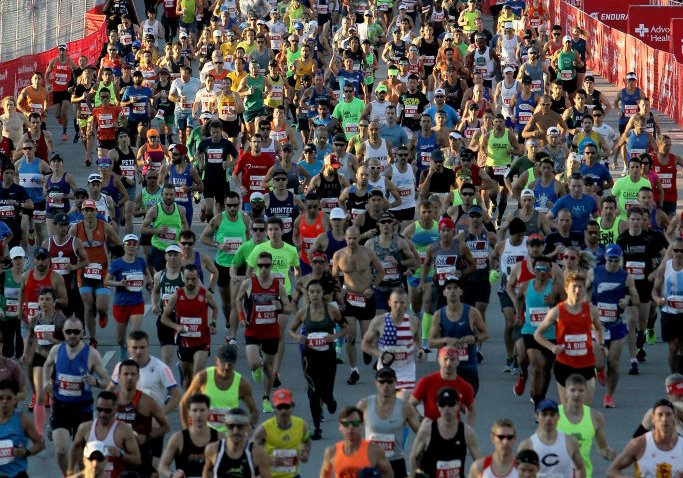 The 2021 Bank of America Chicago Marathon is 6 Months Away. Here's What We Know So Far 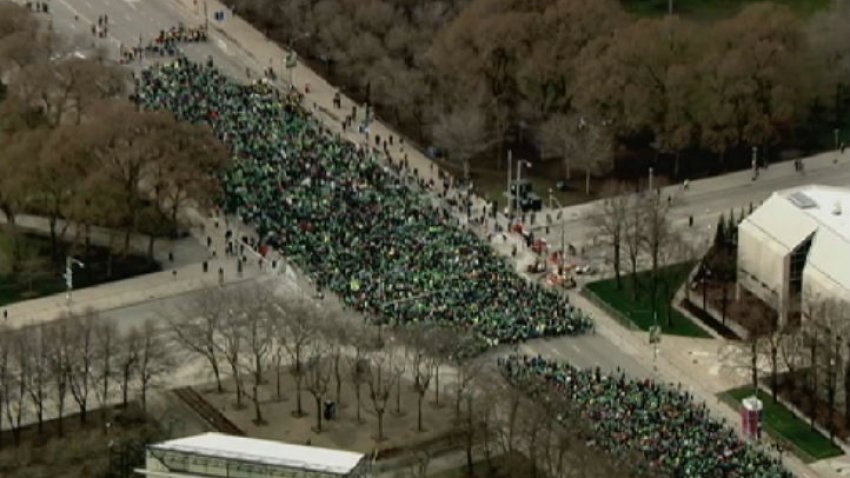 Standout races: Heckert ended her 2017 season in Chicago with an impressive performance that saw her dip under 2:40 for the second year in a row and soar to a 16th place finish and a 2:38:54 personal record. Heckert has improved her marathon performances every year since making her debut in Chicago in 2011 in 2:51:04. In 2016, she finished 27th at the U.S. Olympic Marathon Trials. After the trials, she posted her best 8K time, 26:35, en route to a second place finish at the Bank of America Shamrock Shuffle 8K.