The Bank of America Chicago Marathon has announced two new exceptions that will allow some runners to defer their entries to 2022, if needed in the lead-up to this year's race.

In an update Tuesday, organizers said participants who test positive for COVID-19 within 14 days of the event - meaning on or after Sept. 27 - will be able to fill out an online form asking to defer their place and entry fee to 2022.

Runners who register as non-U.S. residents will also be eligible to defer their spot in the race and their entry fee. Such participants would need to fill out an online form by 5 p.m. on Oct. 6.

Those who are not eligible for either exception but must cancel their registration can do so through 5 p.m. on Oct. 6 and while their entry fee will not be refunded, they will have access to guaranteed entry for the next event, organizers said.

The marathon's COVID protocols were revealed last month for the Oct. 10 race, along with the list of this year's elite field of world-class runners.

Registered participants who are not fully vaccinated must provide a negative test result for a test administered within 72 hours of attending the Chicago Marathon, according to organizers. "Fully vaccinated," according to the event, is defined as "individuals who are two weeks after their second dose in a two-dose vaccine series or two weeks after a single-dose vaccine."

Proof of vaccination may be presented as a hard copy, photocopy or digital version of an immunization record. That proof or proof of a negative COVID-19 test is also required to enter the Abbott Health & Fitness Expo.

"Individuals unable to prove full vaccination or negative test will be barred from
entering the Health & Fitness Expo and unable to pick up the necessary race materials that allow for participation in the event," organizers said.

Some of the world's best elite runners will race at the 2021 Bank of America Chicago Marathon, organizers announced, joining previously announced headliners Galen Rupp and Sara Hall at the start line. 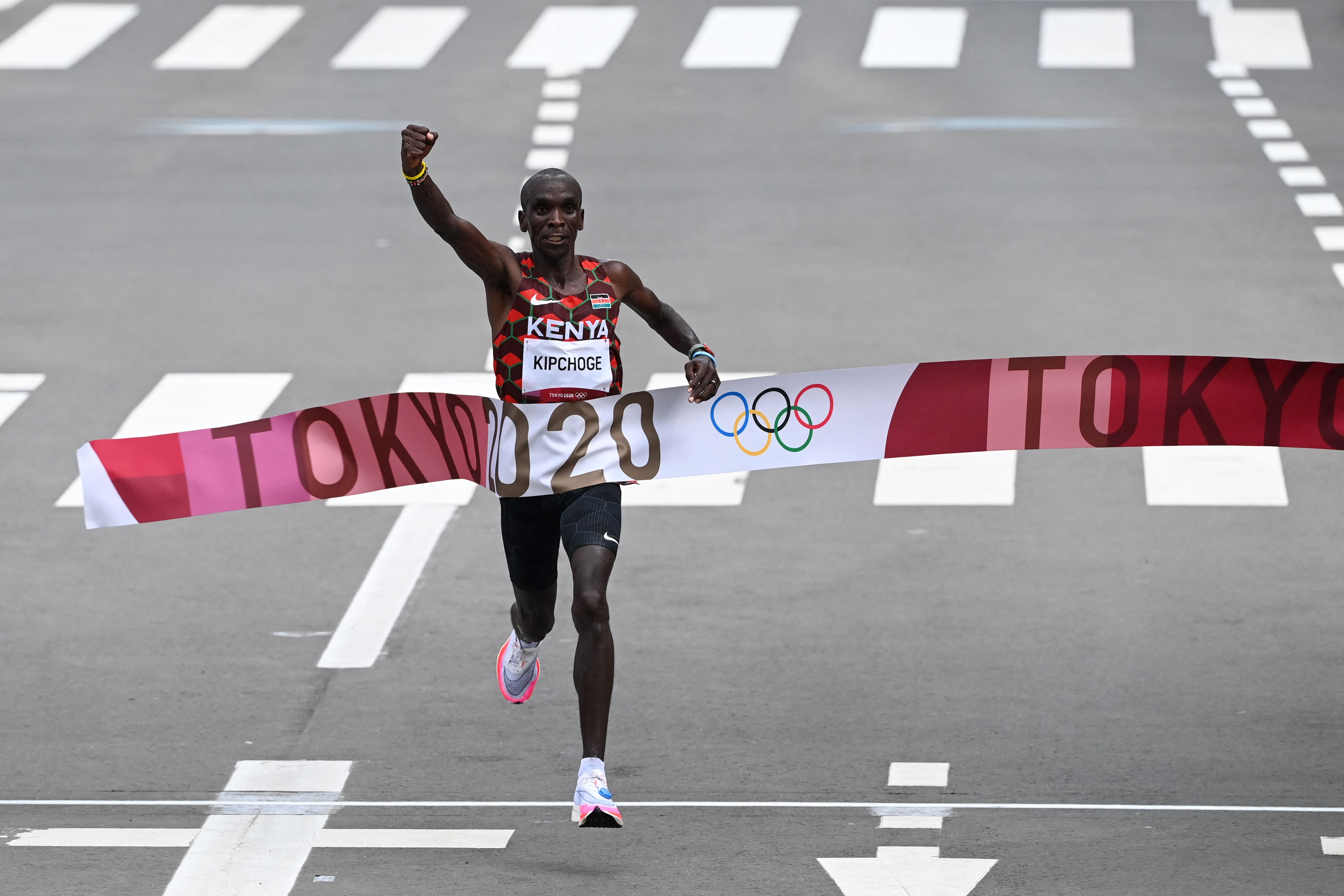 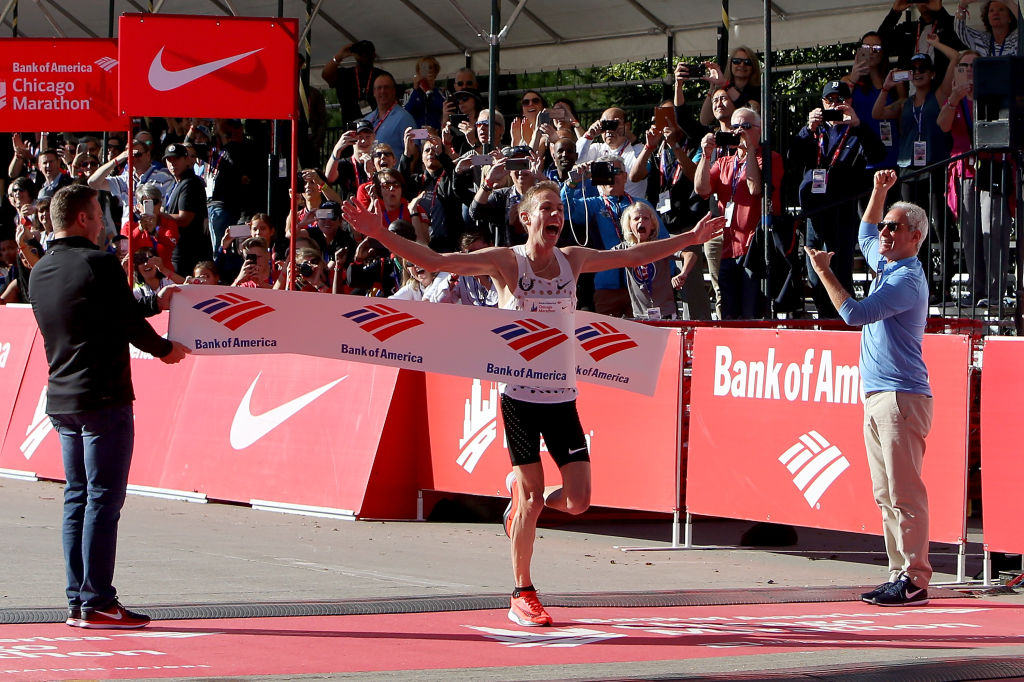